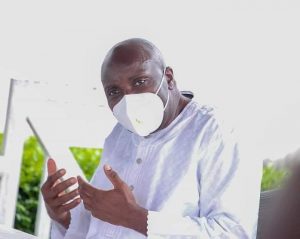 The Secretary of the All Progressive Congress (APC) reconciliation and national convention organising committee, Senator (Dr) James Akpan Udoedehe has declared that his ambition to be the governor of Akwa Ibom State is a life time ambition and he is not hiding it. He also said nobody can talk about development without addressing the issue of poverty. 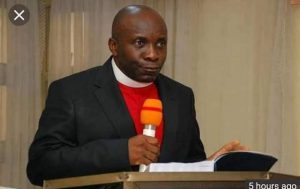 The APC leader who is also a board member of the Nigerian Ports Authority (NPA) during an interview with our Correspondent in Uyo, the Akwa Ibom State Capital revealed that the APC reconciliation committee chaired by the governor of Yobe State, Alhaji Mai Mala Buni has reconciled all the contending issues to build a stronger party. 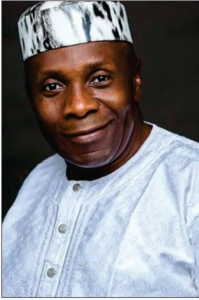 Udoedehe said ” we have our vision to repositioned the party, reconcile members and make the party stronger. In doing that, we have recorded huge success, we have reconciled nearly everybody, we have fulfilled our mandate to the party, we have captured all the areas needed”. 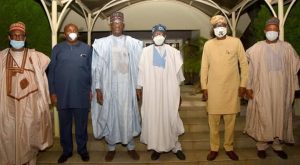 On if he is contesting for the 2023 governorship election in Akwa Ibom state come 2023, Udoedehe who is known as the ‘Man of the People’ by his followers responded ” I say is a life time ambition, until we get there, whether former election or not, we’ve never hide our intentions to govern the state. We are not playing games’, he said.

Also speaking on what their board is doing at the Nigerian Ports Authority (NPA) to repositioned the port industry, he said the board have been holding meetings virtually due to the Covid19 pandemic and very soon they will issue out the agenda of the board ” we have been holding meetings virtually as you know, everything is under Covid19 protocol. The agenda of the board has been spelled out by the Chairman and Management of the board, we are yet to take a final decision. Give us some time and and we will issue out our agenda to the public “.

Senator Udoedehe who is marking his first year Pastoral ordination anniversary in Uyo today said “as a Sociologist you cannot talk about development without addressing poverty” and that Akwa Ibomites are suffering in the mist of plenty as such there is something wrong somewhere.
( Look out for the full interview on this page soon).