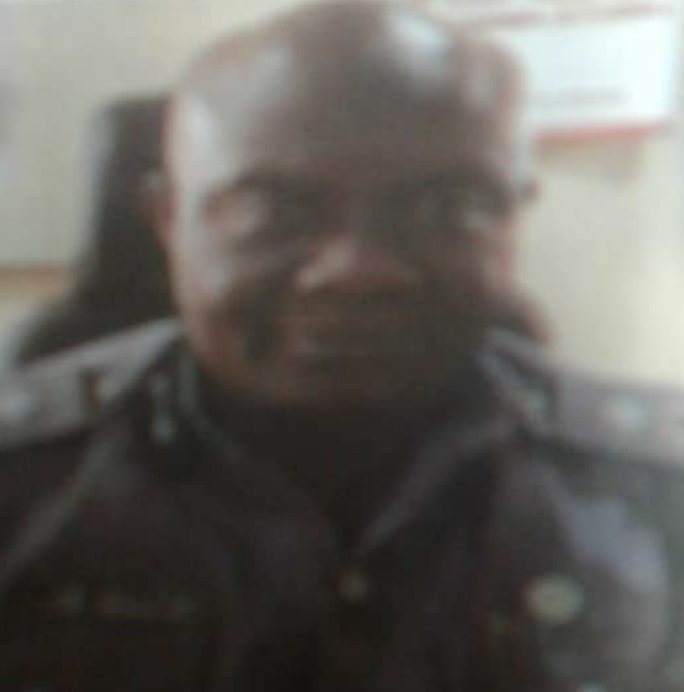 According to the statement signed by the Principal Staff Officer ( PSO) to the Comptroller General, Brigadier Buhari, which dissolves the former Strike Force team across the Country, the composition of other Zones includes. CGC Strike Force Team, Zone B, headed by Deputy Comptroller Olorukoobo to be assisted by 170 other Officers and Men.

The Strike Force team is an anti smuggling arm of the Customs set up by the Hameed Ali regime to battle smuggling activities alongside the FOUs in the zones.

The appointment of DC Shuaibu has been described as a square peg in a square hole as he is regarded as a calm,diligent, respectful and a thorough officer, who have served both at FOU, A and FOU, C, Customs Headquarters among other formations of the Service.