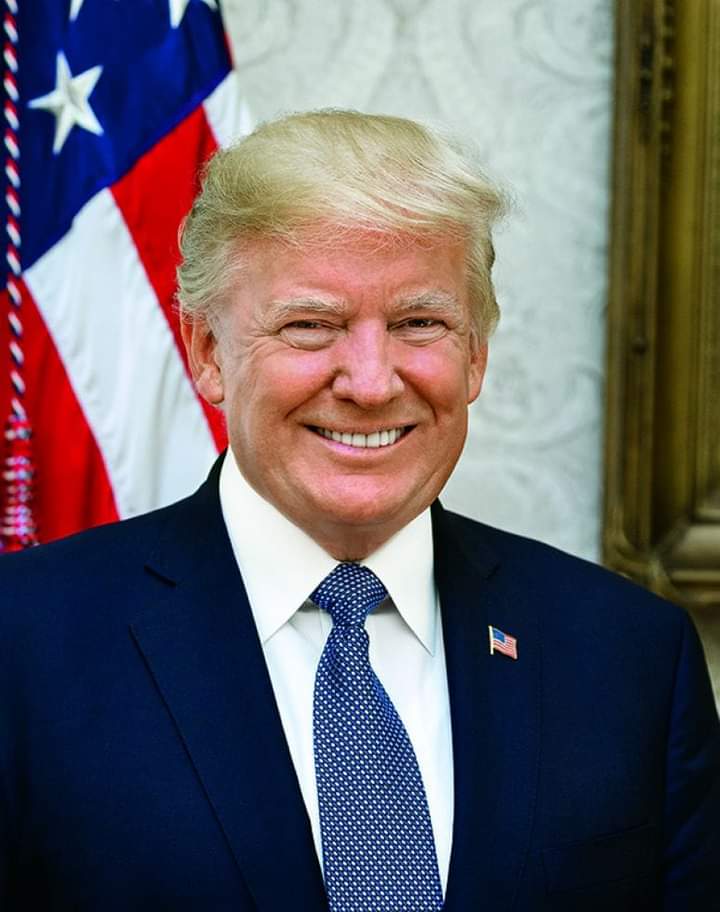 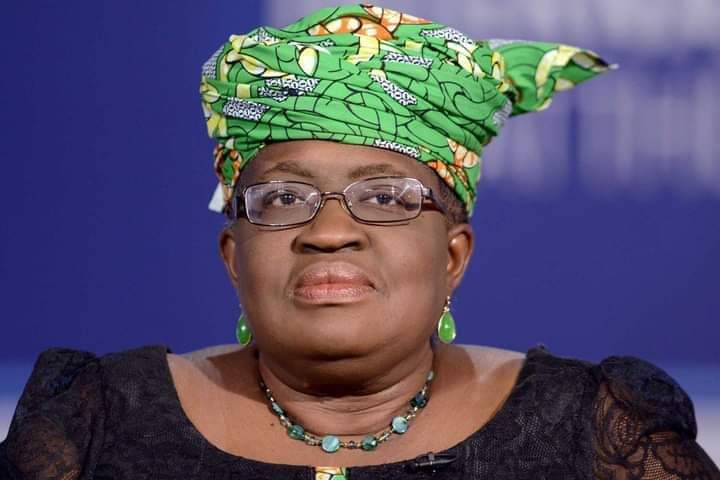 As it turns out however, the congratulations on being the first African and first female WTO head are rather premature.

Despite being widely seen as the front-runner for the role and having won a raft of high-level endorsements, including from the European Union and key stakeholders within WTO itself, Okonjo-Iweala’s potential appointment is currently being vetoed by opposition from the Trump administration.

High-level US trade representatives say the country will not back Okonjo-Iweala’s candidacy, citing displeasure with how the selection process has been carried out, Bloomberg reports. The US stance represents a major complication given decisions at the 164-member global trade body are typically based on a consensus. Okonjo-Iweala’s sole opponent for WTO Director General is South Korea’s Yoo Myung-hee, who was the country’s first female trade minister.

The complication to Okonjo-Iweala’s appointment is the latest impasse engineered by the Trump White House at the World Trade Organization. The administration has blocked the appointment of judges to the appellate body of the WTO, effectively stopping it from functioning and hearing appeals on global trade disputes.

With talks expected between member states expected to continue, an appointment for Okonjo-Iweala, who has run a very high profile campaign for the role, will have to wait until Nov. 9 when the body’s general council is expected to meet. In the event that the member nations do not achieve a consensus, the selection of a new WTO Director General will be done through a voting process as a last resort a first for the global trade body.

“Recourse to a vote process for the appointment of a Director General shall be understood to be an exceptional departure from the customary practice of decision-making by consensus, and shall not establish any precedent for such recourse in respect of any future decisions in the WTO,” the body says about its selection process.

But the looming US elections also offer another dynamic to this process as it remains unclear how a Trump loss, for instance, could affect the administration’s last-minute plans and decisions. “The challenge is that the Trump team is still going to be in power until mid January [if he loses] and there’s no indication that they’re going to embrace a lame-duck presidency,” says Judd Devermont, Director of the Africa Program at the Center for Strategic and International Studies. “On the contrary, the Trump administration will drive harder than ever to push their agenda in the remaining months if they’re defeated at the ballot box.”

For her part, Okonjo-Iweala’s potential rise to WTO Director-General will be doubly historic as she will become both the first African and also the first woman to lead the organization. It will add to a stellar career for the 66-year old which has included a 25-year spell at the World Bank as well two stints as minister of finance in Nigeria. Okonjo-Iweala’s global stock has continued to rise since leaving public office in Nigeria in 2015: she has served as board chairperson at global vaccine alliance Gavi since 2016 and was also appointed to the board of social media giant, Twitter in June 2018.

Opposition from the US despite Okonjo-Iweala’s pedigree is one of the ways the Trump administration has “tried to undercut or undermine African leadership at the African Development Bank, with the World Health Organization and in this case with Okonjo-Iweala who is extraordinarily qualified,” Devermont says.