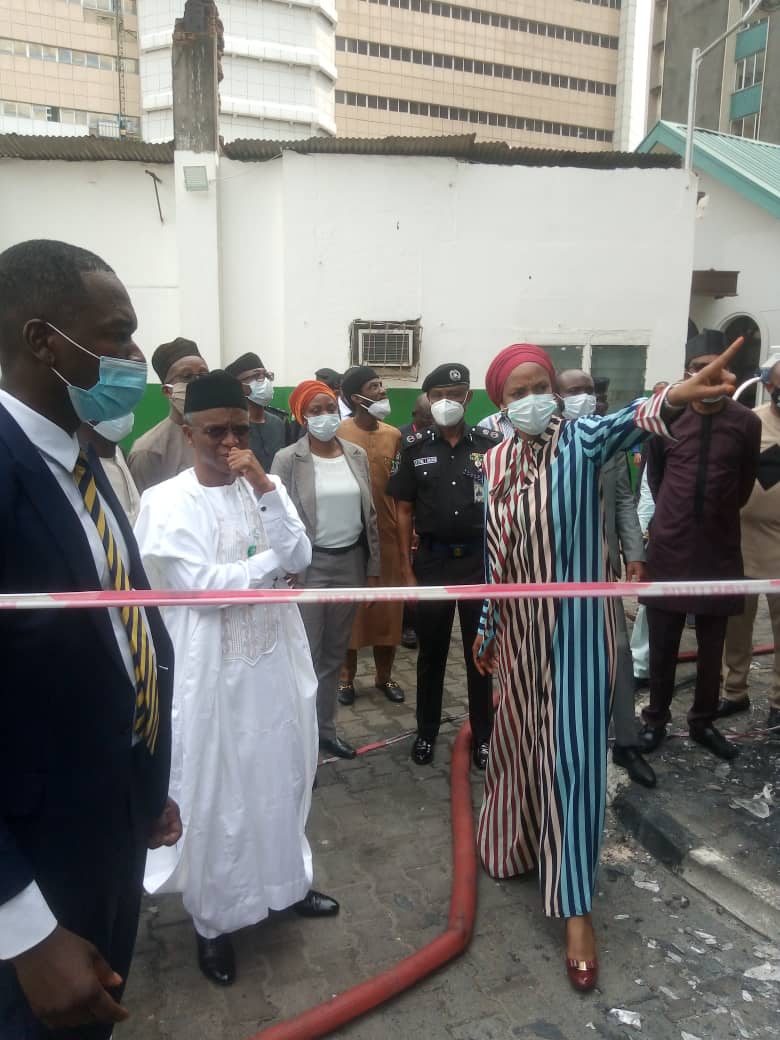 Governor Nasir El-Rufai of Kaduna State was on Thursday at the Nigerian Ports Authority (NPA) headquarters in Lagos State to inspect the extent of damage done to the edifice. He condemned the attack by the hoodlums.

The Governor, who paid a visit to the Authority shortly after a delegation of the National Assembly left earlier, expressed shock over the level of the destruction of the building. 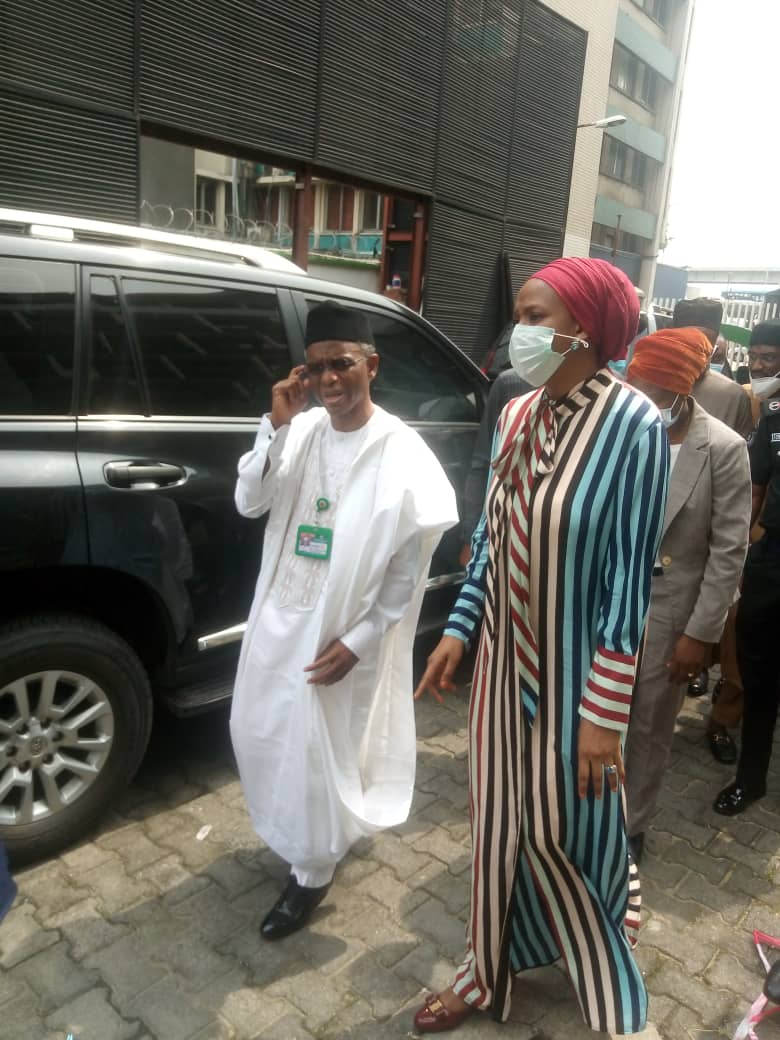 El-Rufai who briefed journalists after a meeting with the NPA MD, Hadiza Bala Usman tasked the populace to stand against destruction of government assets.

He said, “I am quite shocked at the level of destruction and I can’t imagine that this is the outcome of what is termed a peaceful protest. It is really disturbing.

“This wanton destruction of public property is really evil and we should all rise up and stand against it. El-rufia believed the NPA was specifically targeted.

He said, “It is really tragic and it is very clear that the institution was targeted because there are two other organizations next to the NPA that was not attacked.

He added, “Clearly there is an hidden agenda and I just hope that our young people will not be used again that this peaceful protest was in the interest of Nigeria.”

“They may have that intention but we can all see the result of what has happened. We hope not to see any repeat of this ever.”

On his own part, the Governor expressed optimism that the agency will regain it’s glory. He said, “The NPA is a common asset of both the state and federal government. it is of our interest that they rise again.”

H e promised that the State Government will give the NPA all the support that is needed to regain its status.