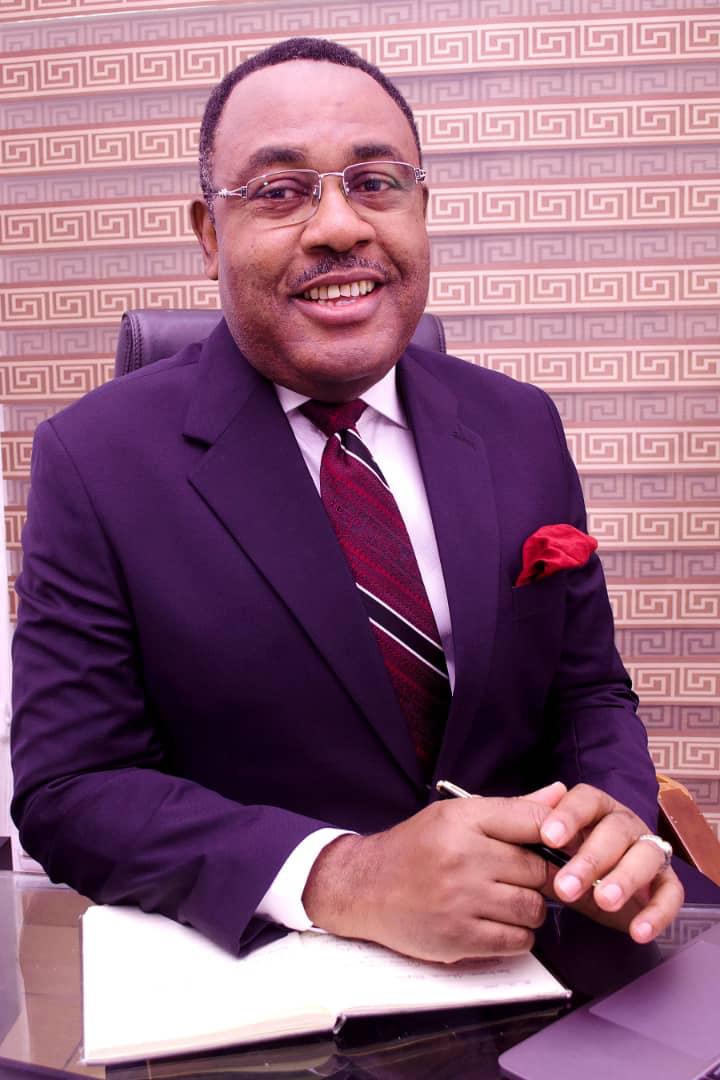 The National President of Association of Nigerian Licensed Customs Agents (ANLCA) Tony Nwabunike said they have secured the gradual reopening of the Land borders by the Federal Government while also urging the National Assembly to desist from involving themselves in duty collection at Nigerian ports.

He said owing to the need for the Nigerian business community to maximize the benefits of the African Continental Free Trade Area (AfCFTA) agreement, which is scheduled to kick- off in January 2021, ANLCA has received government assurances for consideration to rescind on border closure .

According Nwabunike in statement released on Monday in Lagos said they have reminded the Federal Government that AfCFTA regime which hopes to take effect from January 2021 with its Secretariat in Accra, Ghana will place Nigerian businesses at disadvantage, if the nation’s Land borders remained closed to trade.

He said “the association further reminded the government that Nigeria will be shut out of trade with proximate Countries of Benin Republic, Cameroun, Chad and Niger Republic in West and Central African Countries.”

“The association therefore secured the assurances of the Federal Government on the need to effect gradual reopening of the closed borders with particular focus on rules of origin to prevent abuses of incentives like the ECOWAS Trade Liberalization Scheme (ETLS).
This in our view will help in discouraging smuggling activities through all approved routes”,he said.

Nwabunike further said that “inline with the ECOWAS protocol, we hope all neighbouring countries will henceforth deliver transit goods to the Nigeria Customs Service (NCS). We posit that for the NCS to be in tune with international best practices, it should allow Micro Chip shoot on every container along the ECOWAS route into the Country.

“It was observed as an issue of utmost concern that cargoes on transit and mobile assets like trucks laden with goods worth over N130b belonging to private business people were trapped since August 18, 2019 when the borders were shut under a joint operation, codenamed “Exercise Swift Response”.

“Most of the goods with perishable timelines have either been destroyed due to expiry periods or damaged beyond redemption as a result of exposure to unfavorable elements.”

The foremost Customs Brokers association in Nigeria said its findings also confirm vandalism, theft and arson on some of the trucks and goods the trapped trucks carry, therefore causing great losses to many struggling business Men and Women.

“Of note is the over 10,000 direct and indirect jobs that have been lost so far due to this policy, which in our view , should have been approached and implemented differently,” he said.

In another development, the ANLCA President also interacted with ranking members of the Nigerian Senate over allegations of National Assembly members interference in cargo clearing.

After closed door interactions, it was mutually agreed between ANLCA and members of the Senate Committee on Customs and Excise that its negates due process for lawmakers to be involved in cargo clearing.

“Chairman of the committee, Senator Francis Alimikhena gave his words that all cargo clearance hitherto stalled with shipping companies due to the committee’s activities and correspondence will be allowed to be processed in line with extant regulations.
Senator Alimikhena concurred with ANLCA that: whereas the oversight functions of the lawmakers cannot be wished away on the Executive arm of government and any of its agents, the day to day operation of duty collection, cargo examination, issuance of Demand Notices (when necessary) and effecting seizures for due infractions rest with the Nigeria Customs Service.

“It was further concluded as an incontrovertible fact, that the functions of NCS officers as provided in the Customs and Excise Management Act (CEMA) cannot be performed by any person or body not authorized to act so.

“Our message to all Customs Brokers,
Freight forwarders, Logistics operators and Haulage companies is to remain calm in the face of imminent review of government policies to accommodate their line of businesses and expand opportunities for their growth”, he assured.

Nwabunike said they should expect lights at the end of the tunnel and be prepared to take full legitimate advantages that the adjusted regime will usher in. He further assured that “ANLCA will continue to pursue the interest of our members in the areas of operational challenges, and seeking amicable resolutions to trade disputes, arising from government policies and other stakeholder’s actions”.