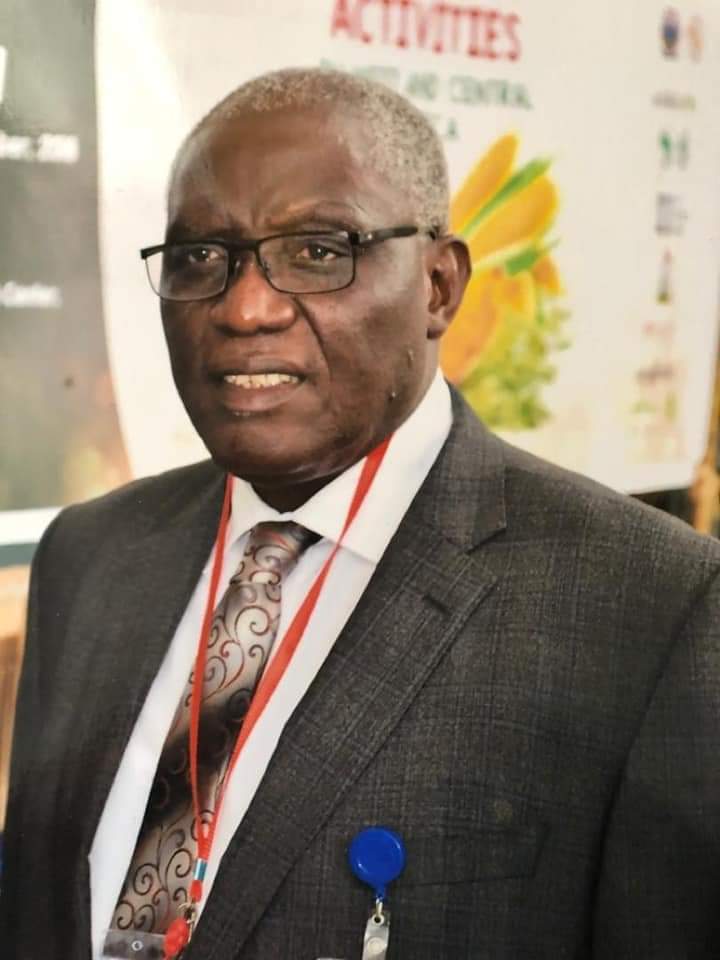 Peters, 64, beats six other candidates to clinch the coveted seat in a keenly contested race at the nation’s only single-mode Open and Distance Learning (ODL) institution. 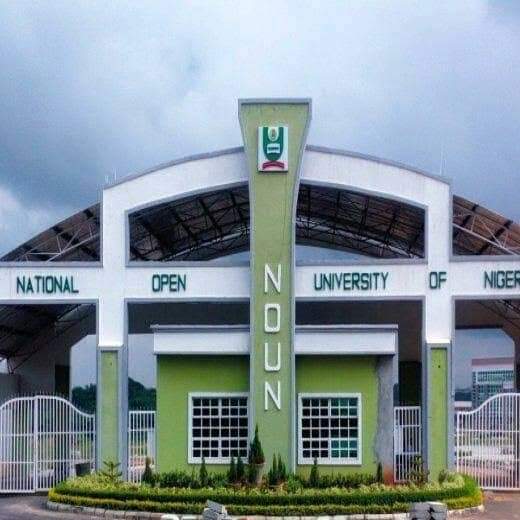 He is to take over the reins from the outgoing Vice Chancellor, Professor Abdalla Uba Adamu, whose five year single tenure elapses on 10th February, 2021.

Professor Peters, a former Deputy Vice Chancellor of NOUN, boasts an impressive track record of academic excellence spanning three decades, including many competencies in the area of ODL.

He has over 60 published works, 44 of which are Journal articles, and the remaining are peer reviewed published proceedings and technical reports in the fields of Chemistry, Polymer science and technology, Agriculture and in ODL in peer reviewed International and Local journals.

Owner of a Google scholar index of 8. The newly elected VC has supervised a total of 16 Postgraduate Students, seven of whom were Doctoral candidates (four of whom are now Professors).

He has contributed to scientific innovations by co-designing and constructing a locally made (made-in-Nigeria) 600 Gloss-metre for determining gloss levels of surfaces, including that of the human skin, and by leading the team that patented a Diatomaceous Earth (DE), non-toxic grain-protectant, trademarked NSPRIDUST® which can protect stored agricultural grains for 16 months.

He has over 40 years of Post graduate experience in teaching, research, administration and management of higher education in general and in Open, Distance and eLearning (ODeL) in particular. His work experience spans 20 years at Ahmadu Bello University, Zaria (1982 – 2002); 16 years at the NOUN (2003 – to date); a visiting Professor at the Department of Chemistry, University of Lagos, Lagos (2012 – 2013), and a five-year tenured appointment as Executive Director and Chief Executive at the Nigerian Stored Products Research Institute (NSPRI), Ilorin (2014 – 2018), an agency of the Federal Ministry of Agriculture and Rural Development.

During these work experiences, he also served on many accreditation panels at all levels of education in the country, including Interim Joint Matriculation Board (IJMB) for advanced level programmes (1990–2001); National Commission for Colleges of Education (NCCE), (2000); National Board for Technical Education for Polytechnics (2000), and National Universities Commission (NUC) for Universities (2008).

He also served variously at the national level as member and chairman of a number of committees for the Standards Organisation of Nigeria (SON) (1990 – 1991), and at Raw Materials Research and Development Council (RMRDC) (1992-2001).

Professor Peters, who is blessed with three children, speaks English and Yoruba fluently while he understands Hausa sparingly.