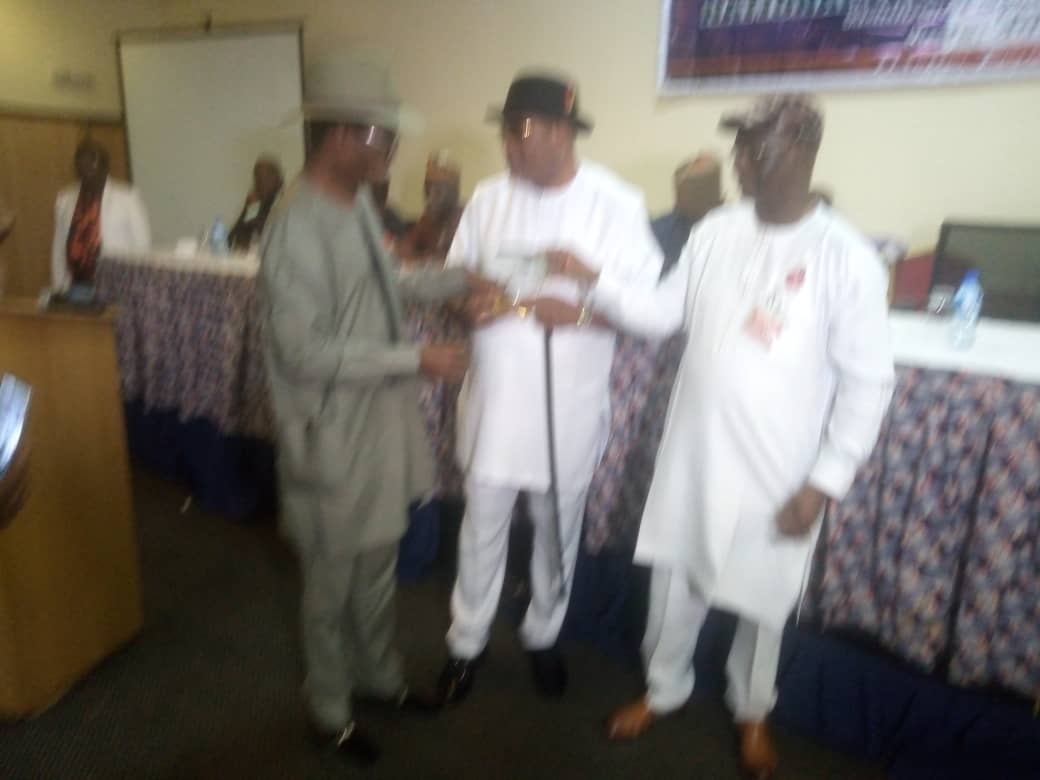 The President General of Maritime Workers Union of Nigeria (MWUN), Prince Adeyanju Adewale has said that the International Transport Workers Federation (ITF) is in Nigeria to improve the employment opportunities for seafarers at both local and international levels. 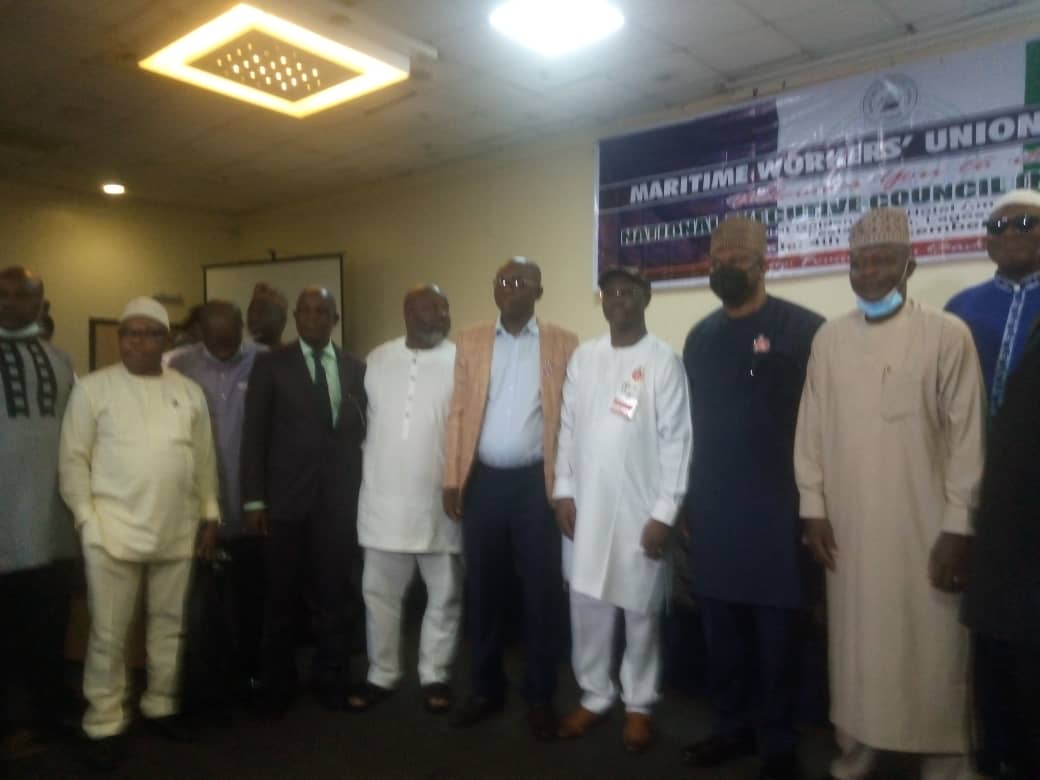 Adeyanju made the remarks during the 2020 National Executive Council meeting of the union held on Friday in Lagos State.

The MWUN, PG who xrayed the union’s activities in the past one year said though the Covid19 pandemic affected economies of the world, but the union was able to achieve modest mile stones during the year.

He said the ITF maritime affiliate support ( Africa) project for Nigeria Seafarers will run for fifteen months ” As a result , an ITF top ranking official on ground in Nigeria to superintend the project. The project seeks to improve ITF agreement coverage in African continent , specifically Nigeria and to improve the employment opportunities for local seafarers at both local and international levels. We seize this opportunity to solicit the corporation of stakeholders to ensure the success of the project”, he said.

On the successes recorded so far, Adeyanju said, the MWUN national secretariat has been renovated to a befitting standards, initiate a move to build a two- story building secretariat annex complex, negotiated and concluded final payment of severance package to Tally Clerks and onboard ship security gangway men in all ports and jetties and talks have been concluded on payment of pensions to aged seafarers with the various authorities concerned and the talks have reached appreciable level among other feats.

Talking about the working conditions of seafarers, he said the union’s cardinal pursuit is the improvement of its manpower to confirm to global change and shifts and also training and retraining of its members.

But on slave labour employers, he said ” It is sad to note that the Nigeria Shipping industry perhaps houses some of the worst employers of labour who demand so much from their employees , but pay peanuts as wages. They employ practices and standards which dehumanises their employees and challenge their dignity”.

On the dredging of the Calabar port, the union said ” we are confused on reports reaching us pointing to the the fact that decades after awards of contract to dredge the Calabar port. Literally nothing has been done till date. This is not only unfair to our members in Calabar port who have been consistently denied of employment opportunities , but also in opposite to government avowed policy of creating work for its citizenry”.

The union also condemned the traffic gridlock and deplorable state of ports access roads and called on the government to expand port facilities and capacities for port users as according to them, over 90% of imports/ exports cargo in Nigeria are under intense pressure due to over stretch ports facilities.

The MWUN will issue a communique after the NEC meeting.