…As Okon Encourages A/Ibom Youths to Engage in Maritime Activities 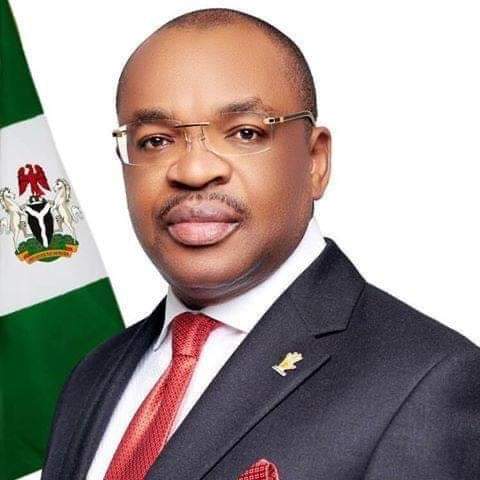 The Federal Government has approved the sum of $4.6 billion to kick -start the construction of the long awaited Ibom deep seaport project. 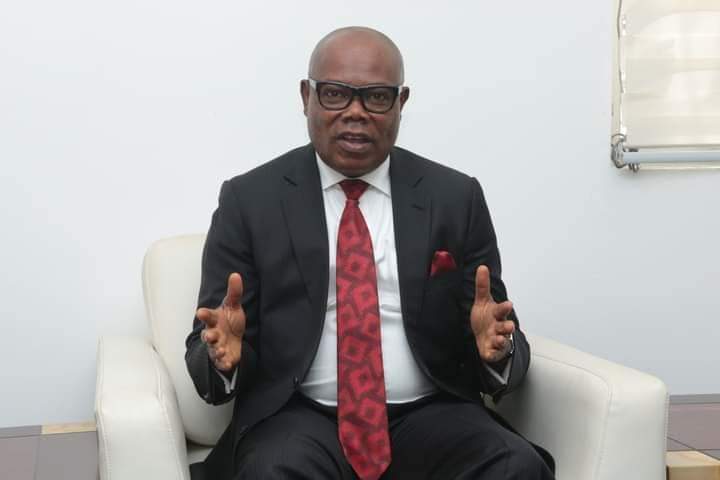 The Federal Government had at the Federal Executive Council meeting, on December 16, 2020 granted final approval for the take – off of Ibom Deep Seaport Project in Akwa Ibom.

“Akwa Ibom is industrialised because this project, when operational will solve and arrest critical problems in the state most especially the issue of unemployment and then stimulate our state economy accordingly.

“The total cost of construction of the Ibom Deep Seaport is 4.6 billion dollars, but the first phase of it is 2.016 billion dollars which was approved on Wednesday December 16 by the Federal Government.

Okon thanked President Muhammadu Buhari, Vice President, Minister of Transportation, and other stakeholders, who have in one way or the other contributed positively in making the project a success.

“They have shown that Nigeria is a country that when good projects with immense benefits for the country is presented, approval will be given for the best interest of the country

“Because the port will increase the revenues of both the Federal Government and Akwa Ibom,” he stated.

Okon reiterated the state government commitment to train the indigenes in Maritime and Oil and Gas related skills to place them in a position of advantage for employment.

“Recently, government has set up modalities for people to be trained on various skills that is related to the Maritime sector and also in the Oil and Gas industry.

“Our children should be encouraged to embark on relevant courses which will give them advantage in the Maritime sector.

“Akwa Ibom youths should position themselves to advantage of the emerging opportunities. “Therefore, there is need for us to strategically position ourselves and update ourselves with the relevant skills because every industry has its own basic skills of requirements .”