The Standards Organisation of Nigeria (SON) has urged the Federal Government to consider a policy aimed at returning substandard goods to countries of origin to boost consumers’ confidence and strengthen international trade. 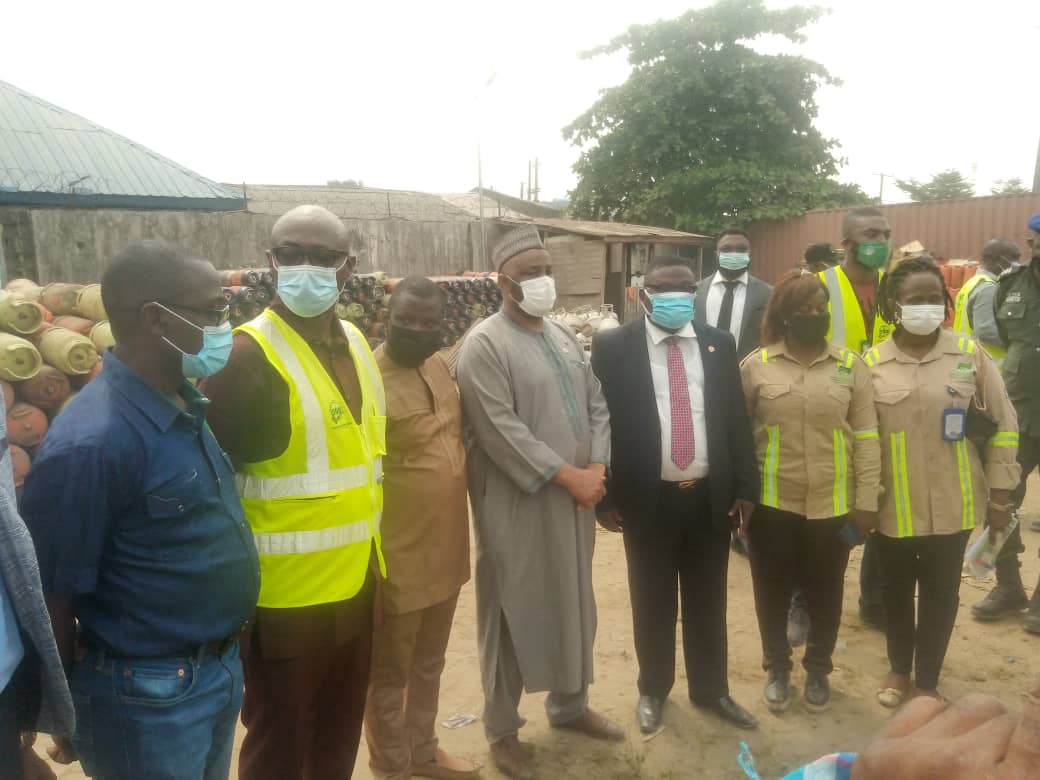 The call was made by Mallam Farouk Salim, SON’s Director General during the destruction of substandard products in Lagos on Monday. Salim said the policy would address the preponderance of imported fake and substandard goods into the country. He noted that an arrangement to return goods with no economic value to countries notable for producing substandard goods was timely and critical. 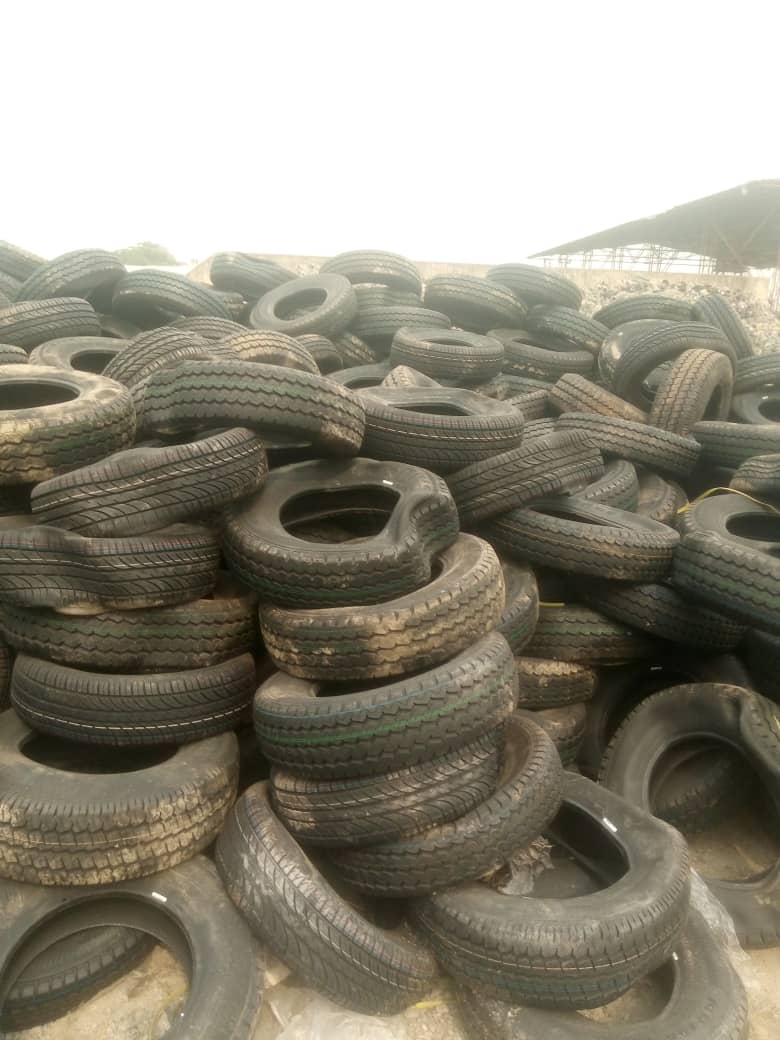 Salim said “One arrangement I would love to have is the ability to return substandard goods back to country of origin, while also paying back the importers of the products if they were wrongly deceived. However, a situation where the importer was not deceived, we would prosecute the importer.

“We will support any country to prosecute any manufacturer or importer with their own laws over there, but that law to my knowledge is not yet in place, I will definitely like to appeal to the relevant authorities in the future to put such enabling law in place,” he said.

The SON DG while supervising the destruction of substandard gas cylinders and tyres worth over N300 million at the agency’s warehouse in Lagos state, said the products failed to meet the minimum requirements of
the Nigerian Industrial Standard (NIS) and, therefore, were not safe for consumption by the public.

Salim said the agency was also increasing its surveillance and intelligence to checkmate the influx of substandard goods, while restating its commitment to zero tolerance for fake and substandard goods.

“We are destroying these goods in an environmentally friendly way because we do not want to pollute the environment and we also must ensure that everything recyclable would be recycled properly.
We are looking at N300 million worth of goods to be destroyed and this is just an estimate.

“About six containers of tyres were stuffed into each other and for the cylinders, we intercepted them from multiple sources. We still have more products waiting for court orders to be destroyed because we cannot on our own destroy them,” he added.

The SON boss further stressed the standards body’s preparedness to ensure the passage of only goods that met the minimum requirements following the commencement of the African Continental Free Trade Area (AfCFTA) agreement.

“In terms of the AfCFTA, we are prepared as far as standardising is concerned.
We are ready for any situation whether from Africa or other continents across the world,” he said.

Also speaking, SON’s Compliance Director, Engr. Obiora Manafa, said the agency was poised to intensifying its sensitisation programmes to educate Nigerians on the negative effect of substandard products in 2021.

“The sensitisation campaigns had so far yielded positive results according to the feedbacks of many market organisations on the processes,” he said.

Mr Charles Amudipe, Assistant Director, Head of Enforcement, Lagos Office, Nigeria Copyright Commission (NCC), said both the SON and the NCC would continue to strengthen their partnership to ensure the safety of Nigerian consumers.