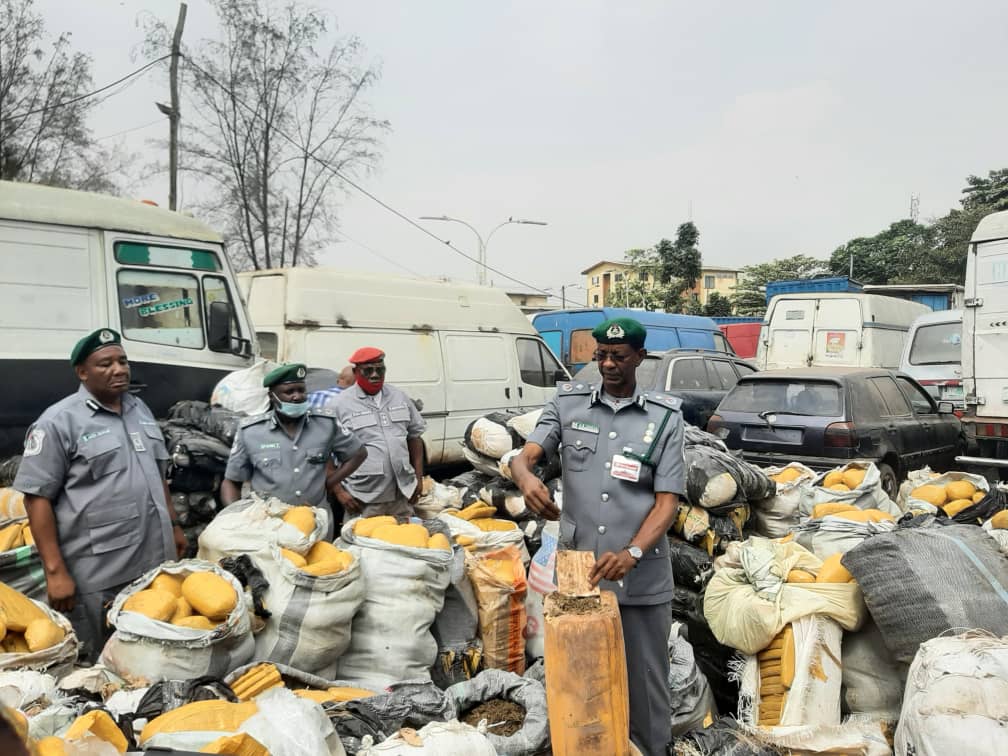 The Federal Operations Unit, zone ‘A’, the leading anti – smuggling Unit of the Nigeria Customs Service ( NCS) said it has intercepted and seized various contraband items numbering 142,677 with Duty paid value of N30,000,000,000.

According to the Unit’s Acting Controller, Deputy Comptroller Usman Yahaya while briefing newsmen, the feat was achieved between January to February 8th 2021. 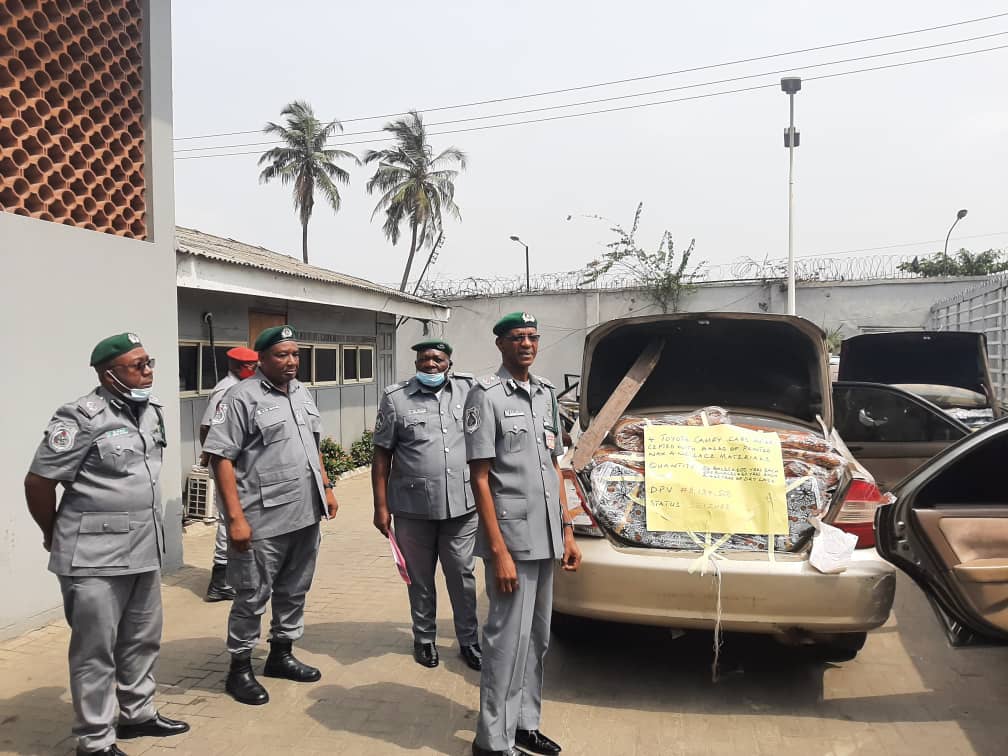 He lamented the incessant attacked and maiming of his officers by dare devil smugglers, but vowed they are not deterred in smoking them out.

In a statement from the Unit’s Public Relations department the total items intercepted within the period is 142,677 seizures of different items. Namely 41,652 bags of 50kg smuggled parboiled rice; 1,356 bags of 25kg smuggled parboiled rice; 4,529kg of Indian hemp, 66 packs of Tramadol; 5,849 cartons of fake drugs; 266 units of means of conveyance and 218 used vehicles. 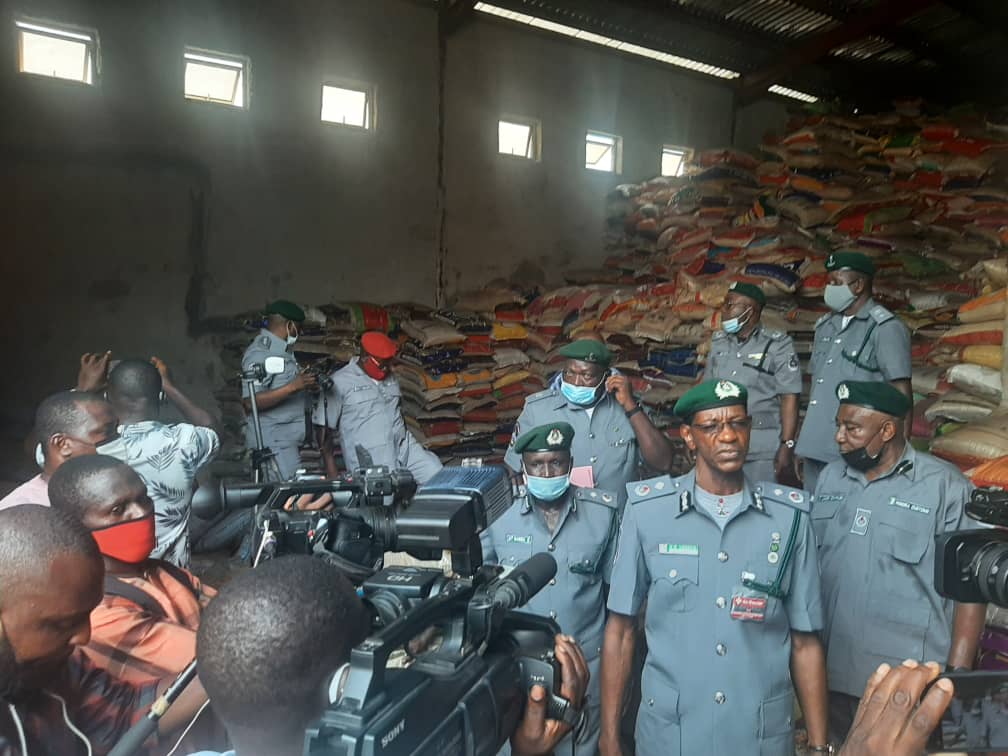 Comptroller Yahaya said “the enormous tasks before the Unit cannot be overemphasized being the enforcement hub of the South West Zone. As smuggling and smugglers become more sophisticated and deadly, the Unit remains resolute and prepared to smoke them out.

” From January 1st, 2021 till date, our operatives in the field have been attacked at various points and times while on and out of operations. Some of the attacks resulted into maiming and killing of officers and destruction of official vehicles.

“In spite of the hostile posture of these dare devil smugglers; we remain unshaken in fulfilling our mandates.
The tremendous and full support we receive from the Comptroller General of Customs (CGC) regarding increased welfare, there is no room and reason to fail.

“The opening of Seme border by the Federal Government, smugglers thought they could cash on it to perpetrate their evil acts, but the Unit left them with heavy losses as evidenced in the under listed seizures.

“As a Unit, we will continue to re-strategize to ensure that smugglers don’t have a hiding place. Instead of incurring losses, I will advise smugglers to embrace legitimate business and become responsible citizens”.