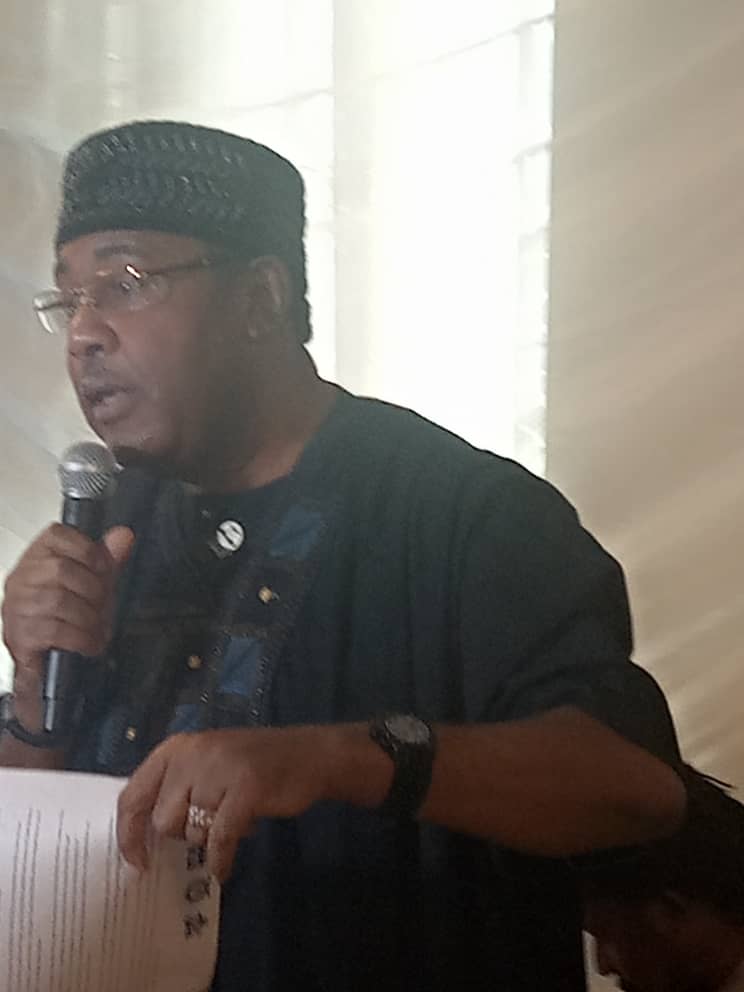 Another milestone and first of its kind was recorded in the Eastern Zone of the Association of Nigeria Licensed Customs Agents (ANLCA) on Monday 1st March, 2021, when a training workshop on leadership was organized to usher in its newly elected Chapter Executives into office. 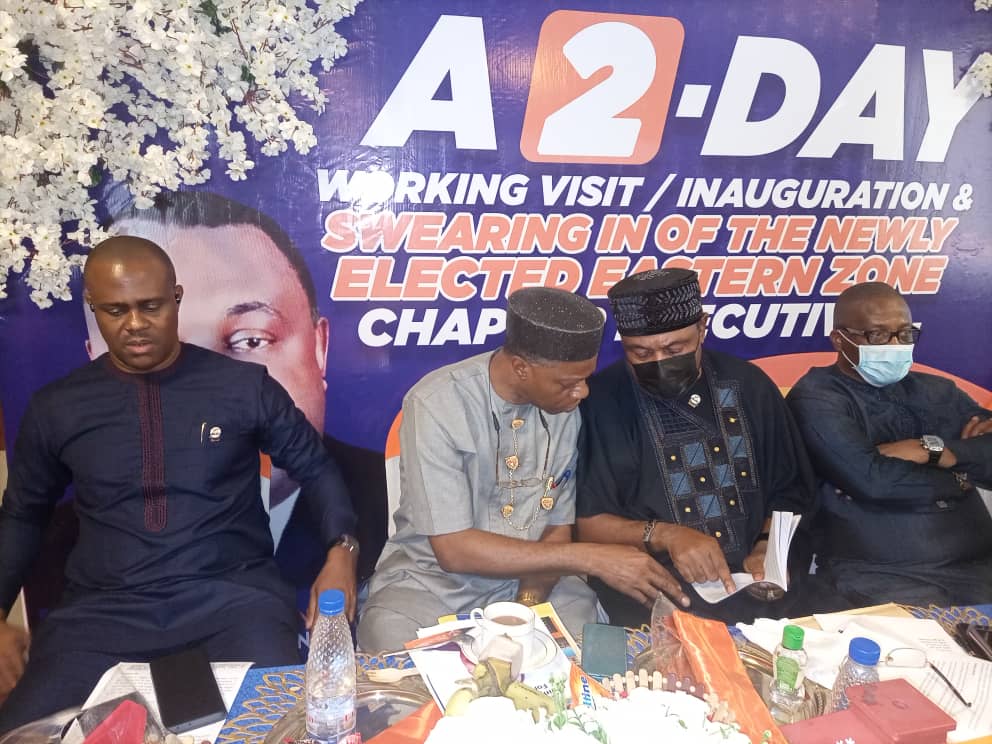 Speaking on the topic ” Image of ANLCA in 21st Century Freight Forwarding”, Tony Nwabunike, the association’s National President said the training workshop which was centred on leadership to officially inaugurate and swear – in the newly elected Eastern Zone Executives was the first of its kind in the history of the association. 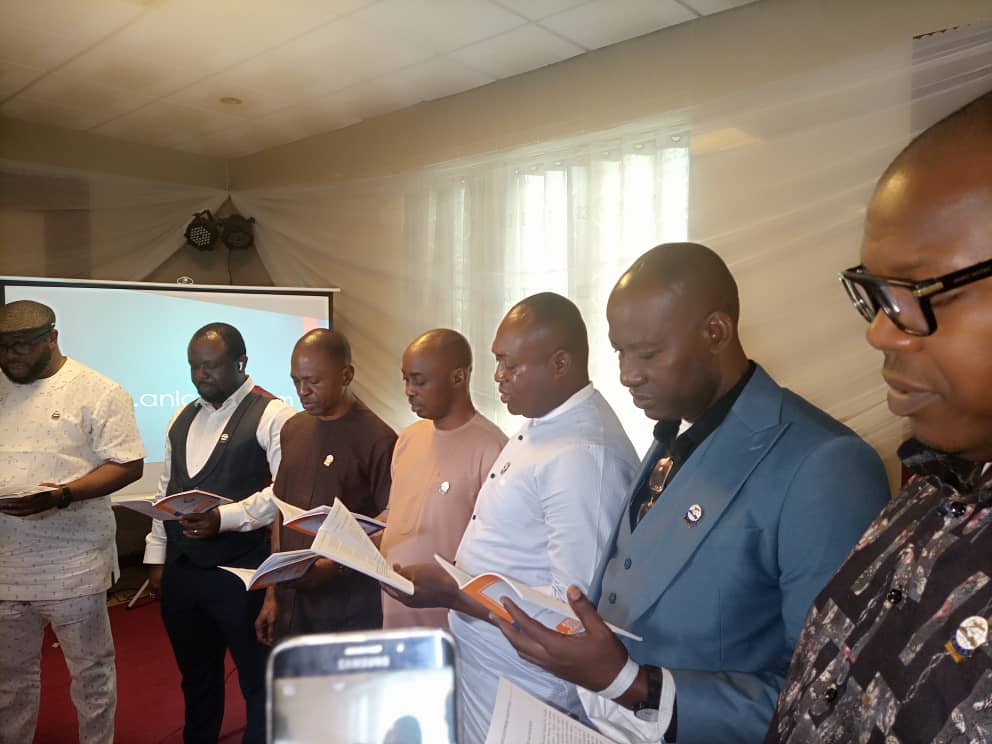 He urged them to be ambassadors of ANLCA and promote the image of the association. ” The ANLCA brand is one deserving of promotion by anyone who prides himself or herself as our member. Collectively, we owe the organisation a credible representation because the degree of our individual integrity rubs off on the umbrella body we all associate with ”

His presentation also provided basic ingredients, which according to him could help them attain their desired objectives which includes, Integrity, Consistency, Speed, ICT inclined, Accessibility and Observing basic work ethics and decent behaviours.

The ANLCA president said the training should trickle down from the Managing Directors/CEOs to other members of the various companies in the association “An ANLCA driven by persons who strictly observed global best practices in freight forwarding reinforces the association’s position as a leader amongst its peers. We are unarguably the largest body of Freight Forwarders and Customs Brokers in the continent of Africa ” Nwabunike said.

Other resource persons who presented papers at the event includes the immediate past Chairman BOT of ANLCA and now Patron of the association, Chief Henry Njoku and Ven. Dr. John Adubasim. While the Secretary, Eastern Zone of the association, Sir Joshua Ahuama further educated the leaders on the provisions of the ANLCA Supreme Constitution and urged them to carry out their functions in tandem with the association’s construction.

High point of the event was the swearing- in of all the Eastern zone Chapter Executives and presentation of their certificate of returns by the National President, Iju Tony Nwabunike. The chapters are Onne, Port Harcourt port, Port Harcourt Airport, Onne Oil/gas and the Calabar port chapter.