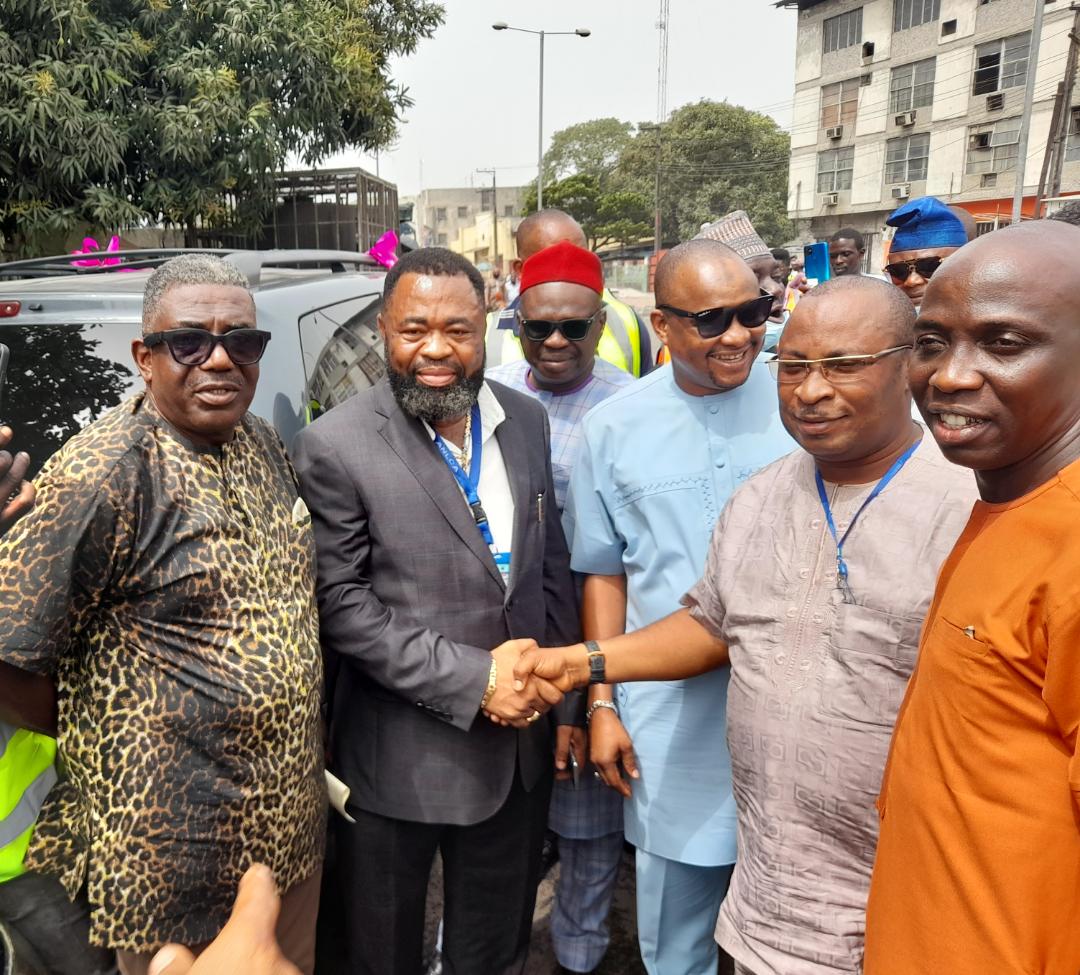 Commissioning of the two operational vehicles 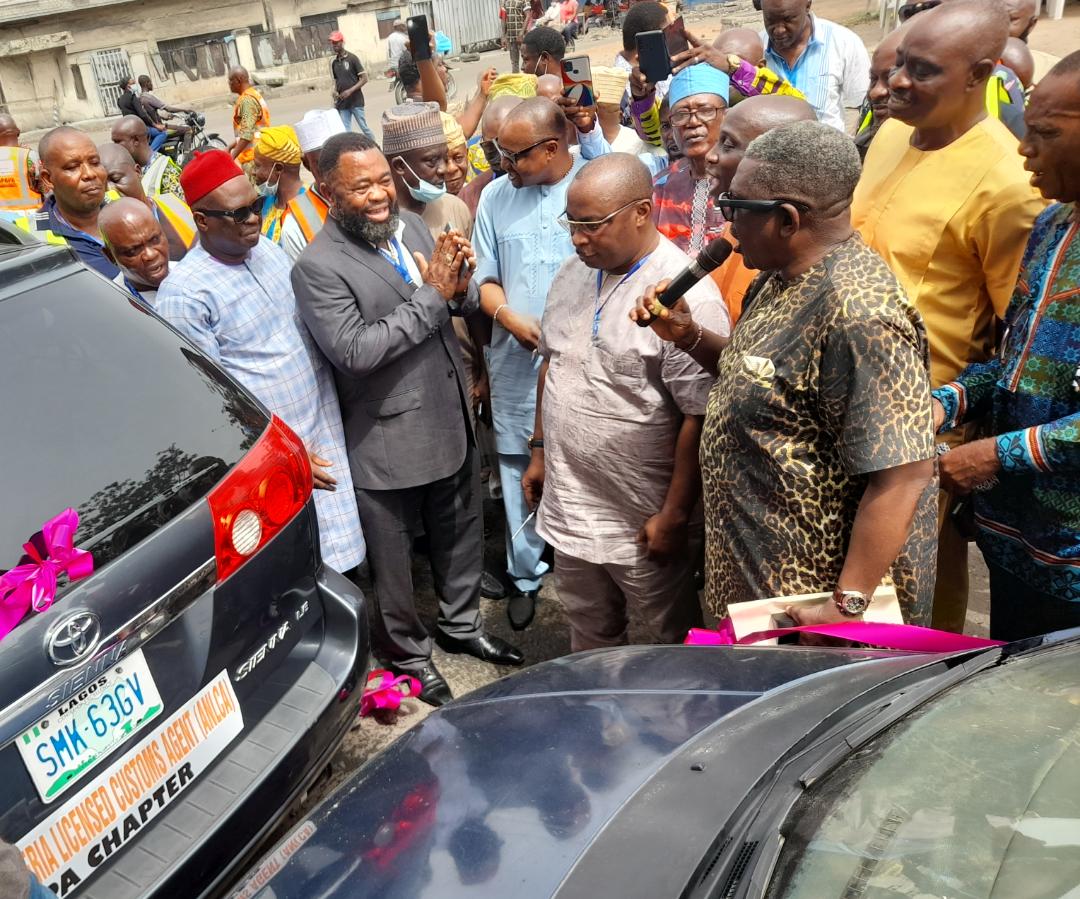 Vice president of ANLCA, Dr Kayode Farinto ( R) in handshake with the Apapa Chapter Chairman of ANLCA, Dr Sylvester Budu and other ANLCA chieftains during the event.

The Apapa chapter of ANLCA on Wednesday commissioned a newly acquired and furnished secretariat alongside two operational vehicles at the Apapa area of Lagos State.

The ANLCA President who was represented by the National Vice President, Dr. Kayode Farinto commended the members of the Apapa Chapter for the immense support which led to the feat. Farinto stated that the Association’s only regret since the emergence of Dr Sylvester Budu as Apapa Chairman was that he didn’t come on the scene several years earlier.

Farinto said: “Having observed this accomplishment in just few weeks of Budu’s administration, our only regret as an association will be that Budu hasn’t been Apapa Chairman over ten years ago. If he had been chairman years ago, we can only imagine the level of achievements he would have gotten.”

While assuring that the National Executive were in full support of the Chapter’s activities, Farinto admonished Budu and his executives to prioritize the interest of members.

“Your responsibility is to ensure that members don’t suffer from issues that you could address. Your leadership should also be more concerned about doing the work, than the perks,” the National Vice President said.

On his part, the Apapa Chapter Chairman, Chief Sylvester Budu described the event as a moment of joy and celebration. “Weeks achieved this today as a result of the immense support from our members and the divine intervention by God. This is only the beginning for this Chapter and we are resolved to make significant accomplishments in the near future,” he said.

He also admonished freight agents to be patient with the electronic truck call-up system at the port, noting that as a new initiative it was only suffering from teething problems that would be addressed.