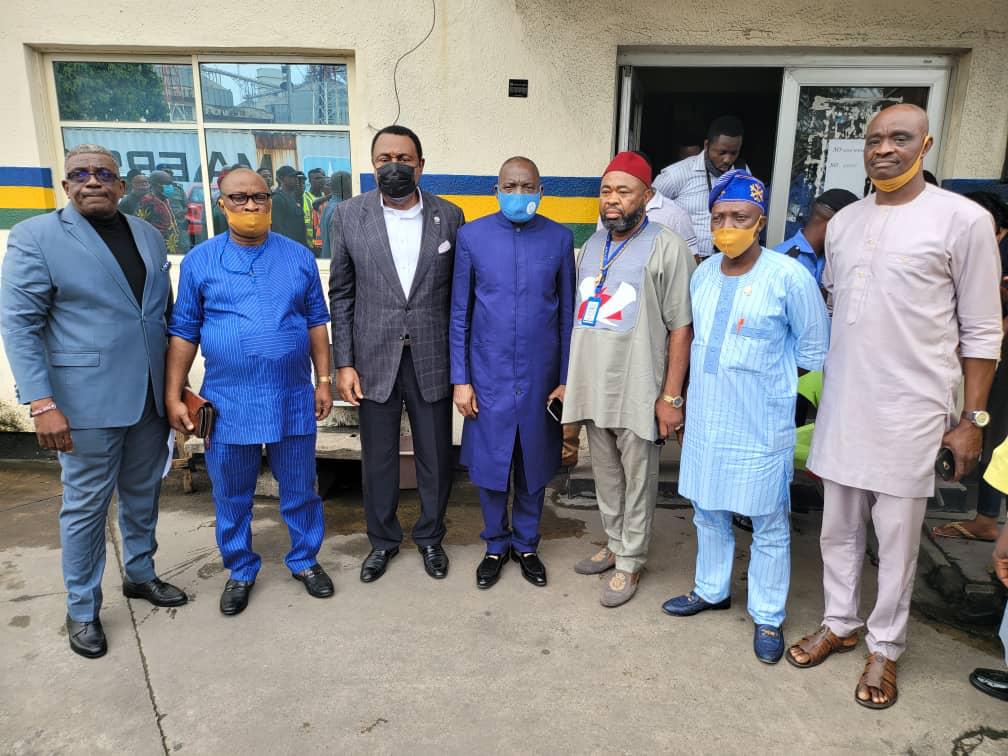 The Port Authority Police Command, Western zone,has assured the Association of Nigeria Licensed Customs Agents (ANLCA) that its will provide adequate security in the ports for legitimate businesses to strife.
The assurance was given by the Commissioner of Police, Western Ports CP Amadi during a courtesy visit by the leadership of ANLCA, led by the National President, Iju Tony Nwabunike on Thursday. 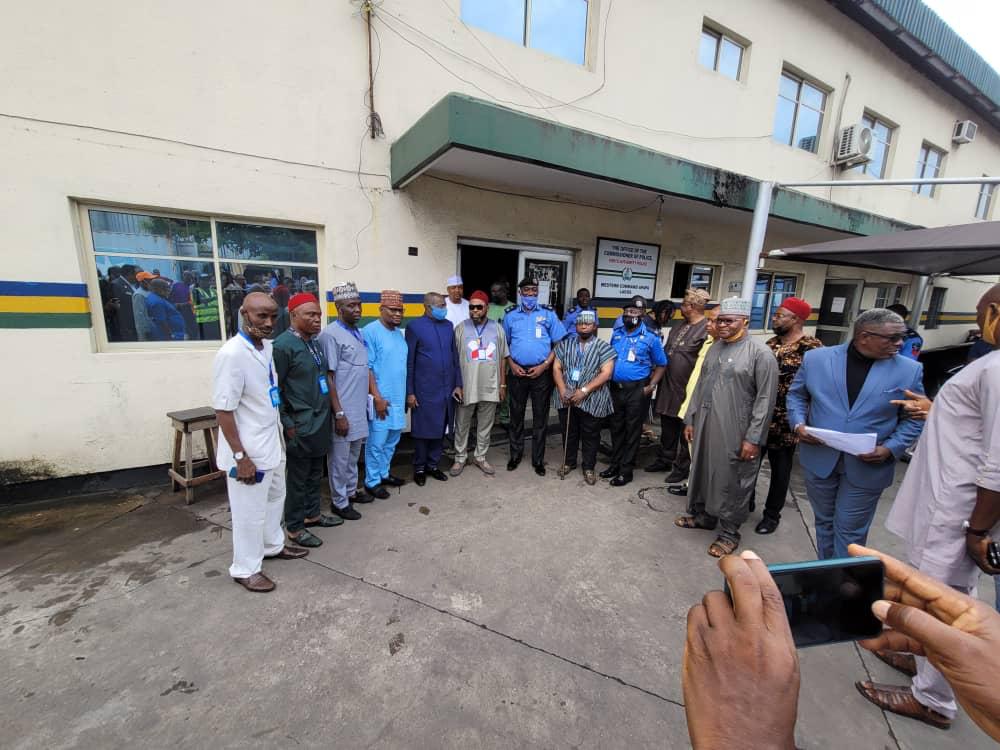 CP Amadi said an organized body like ANLCA should operate within the ambit of the law in carrying out their businesses in the ports and that they will enjoy maximum protection from the Police. He warned against trouble makers and those that have no business in the port to stay clear as his command will not spear such illegalities.

Nwabunike, while commending the Police for maintaining law and order at the ports and its environs, noted that the growing insecurity threats across the nation meant that the Police would have to up the ante to guarantee peace at the ports.

The ANLCA boss also admonished all freight agents to eschew violence and embrace peace despite their differences in the association, noting that their collective love and commitment to the industry growth should prevail.

Nwabunike who also led some members of the National Executive alongside the Apapa Chapter Executives on a solidarity visit to security agencies in the Lagos Port Complex, moved with the Apapa team to the Nigeria Police Force and Department of State Security (DSS) in the Apapa port.

The ANLCA President stressed that due to the volatile state of security in the nation, all grievances should be channeled appropriately as security operatives won’t entertain any form of demonstration.

While addressing members of the association, he assured them that the executives are aware of the challenges they’re facing and stated that it was part of the reasons for the visit to Customs, Police and DSS.

His words: “We’re very conscious of the problems you’re facing here. Very shortly there is going to be a turn around in clearing goods at the port. We’re taking care of all issues in accessing the port, examinations and multiple alerts. I want everyone to be calm and be law abiding clearing agents.”

The highlights of the visit to the Police and DSS was the introduction of the new Executives of the Apapa Port Chapter of ANLCA to the Port Commissioner of Police and Director of DSS.
The legally elected ANLCA members of the Apapa Chapter are Dr Sylvester Budu (Chairman), Alhaji Kayode Jejeloye (Vice Chairman), Alhaji Abdulrasaq Ishola (Secretary) and Chief Uba Lawrence ( Assistant Secretary). Others are Alhaji Olodan Abdulakeem (Treasurer), Chief Joe Nnamocha ( Financial Secretary and Chief Emeka Mbachu ( PRO).