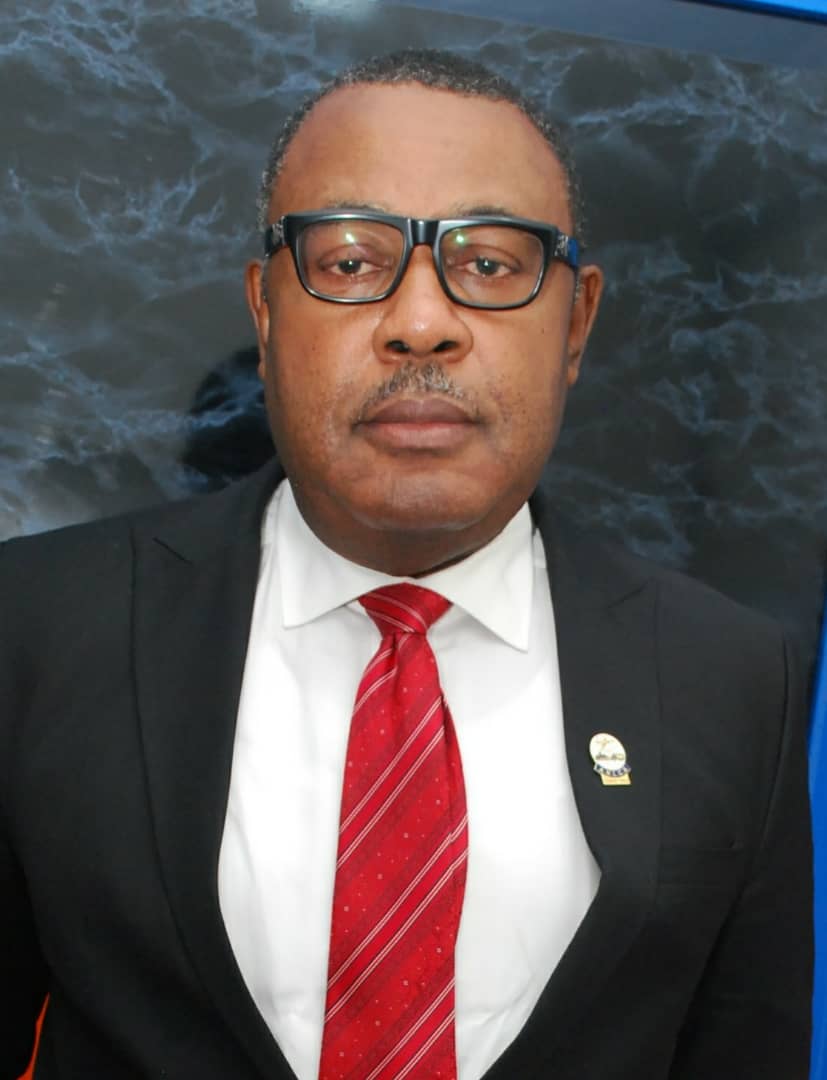 The National President of Association of Nigeria Licensed Customs Agents (ANLCA), Iju Tony Nwabunike has felicitated with all Muslim faithfuls on the celebration of the 2021 Eid el Fitri.
The ANLCA leader in a statement issued on Wednesday said he salute the selflessness, self denial and the commitment all Muslims have exhibited during the fasting period and also praying for our country at this trying period. His message reads:

“As we join our Muslim brothers and sisters, especially those in the maritime industry, in celebrating Eid- El -Fitri , which marks the end of thirty days Ramadan fasting, I want to sincerely join you in prayers that may Allah accept your acts of worship and piety.

” I specially salute your selflessness, self denial and commitment in praying for our great country at this trying period of economic and security challenges, which I know, together we shall overcome.

” This year’s fasting and Eid- El -Fitri celebration is instructive , coming at a time the Nigerian National Petroleum Corporation (NNPC) had declared that it would deduct N112 billion from oil and gas proceeds for April to ensure continuous supply of petroleum products to the country and guarantee energy security.

“Implications includes not having oil revenue for the federal government to share with the states and local governments. This situation is premised on the hike in crude oil prices on the deregulated downstream sector and the need for uninterrupted supply of petroleum products to citizens

” The economy, activities in our maritime industry also calls for increased security attention which the federal government (through NIMASA) is rising to the occasion with planned deployment of deep blue assets later this month. It is anticipated that this move will go a long way in fighting piracy and other maritime crimes in the Gulf of Guinea and our country’s territorial waters.

“Safety of vessels, cargoes and crews on our waters have direct impacts on our overall economy since the maritime sector is critical for us in the areas of trade, investment, employment and recreation. Further development of our maritime potentials will be a bold step towards economic diversification for job creation, addressing insecurity and positioning our ports for hub status in the West and Central African regions

” While the government is consciously trying to address the Apapa gridlock, i implore that an emergency be declared to expedite the ongoing road construction works. This could come in form of 24 hours work by construction workers especially when the rains subside.

“Any stop gap solution to Apapa traffic is bound to suffer setback of either extortion or other forms of sabotage until the roads are fully constructed for seamless access to the ports either through Apapa Oshodi Expressway or Apapa Ijora axis.

” I also implore that the Port Harcourt to Eleme axis of the East West road and the adjoining portion leading to Onne Port,where you have a beehive of maritime activities, be attended to in good time for the collective benefits of government and port users.

“Finally, for our brothers and sisters who are adherents of the Islamic faith, whatever ungodly thing we abstained from during the holy month of Ramadan, let’s resolve not to return to them after fasting. Together we can build a more peaceful, prosperous and economically viable country founded on true love for one another”, the statement concludes
Eid Mubarak!!!