We Have Fulfilled a Key Mandate – DG NIMASA

President Muhammadu Buhari on Thursday in Lagos State launched the Integrated National Security and Waterways Protection Infrastructure, also called the Deep Blue Project with a declaration that Nigeria now boasted better capability to control its maritime domain. The Nigerian president said the maritime security project offered a standard for other Gulf of Guinea countries in terms of strategy and collaboration. 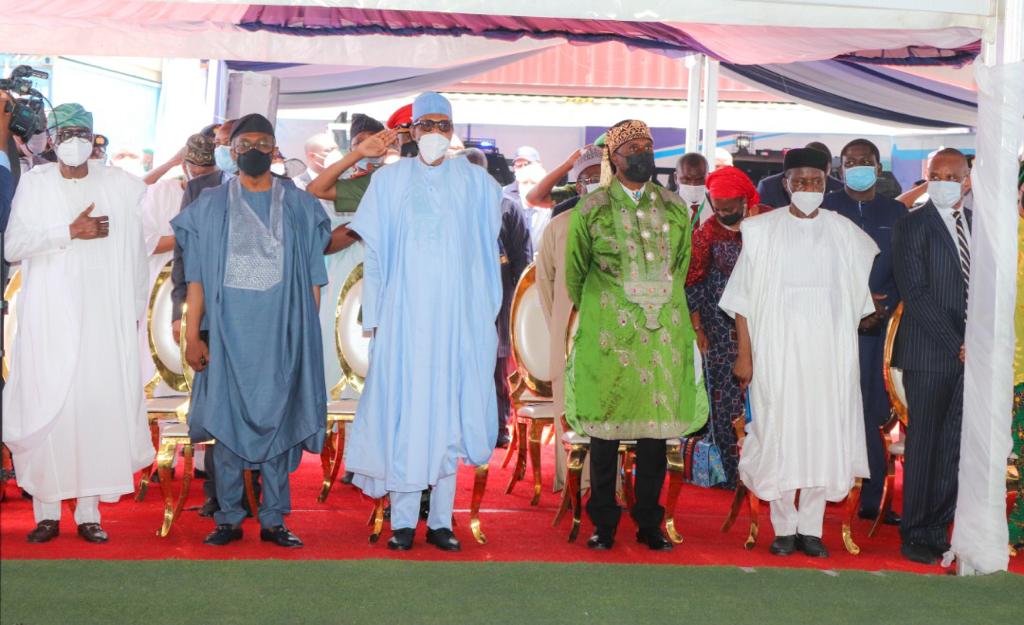 Referring to the Suppression of Piracy and other Maritime Offences (SPOMO) Act, which he signed into law in June 2019, the President said, “I am confident that the project, which provides a robust maritime security architecture, will enhance maritime domain awareness capability and improve law enforcement action.” 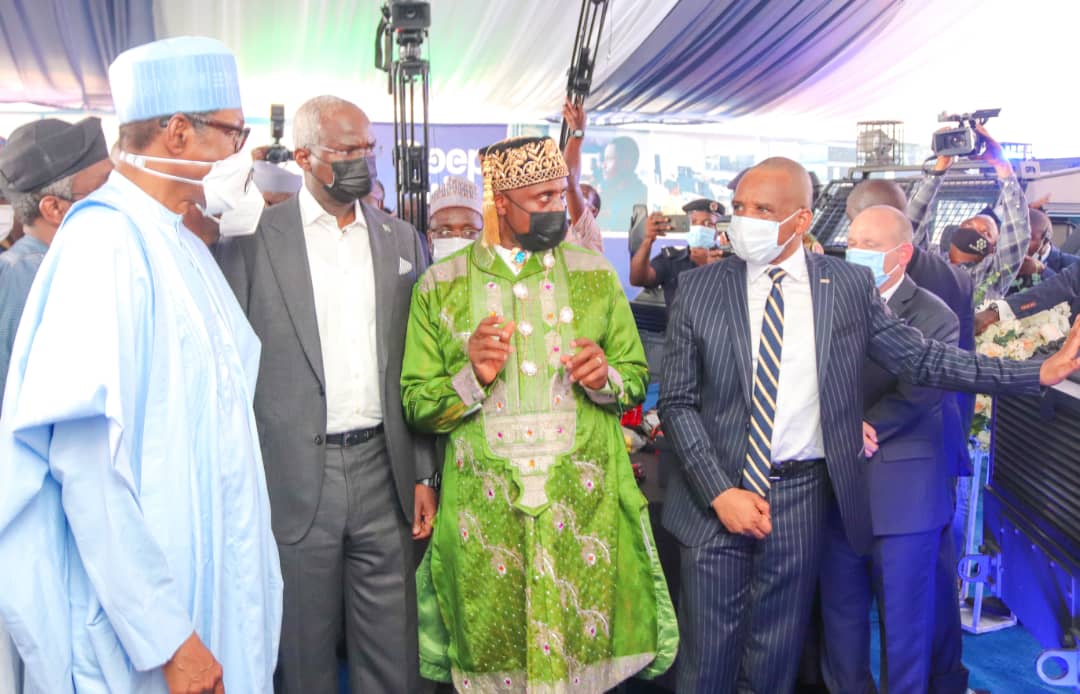 Buhari said the flag-off of the Deep Blue Project was “an important step in the continuing shift in strategic action about regional maritime security.

“It will serve as a benchmark for member states in the Gulf of Guinea and other relevant stakeholders to further develop innovative strategies and align efforts with the subsisting framework to improve maritime security in the region.”

The president stated that “the launch marked an important milestone in our collective effort to tackle security challenges in the form of piracy and other maritime crimes in Nigeria and the Gulf of Guinea. It is also a demonstration of government’s strong commitment to ensuring security.

“This intervention, no doubt, will facilitate a conducive environment for the maritime sector to thrive and contribute to the diversification of the Nigerian economy.”

Also speaking at the occasion, the Chief Host and Minister of Transportation, Rt. Hon. Chibuike Amaechi, stated that the conceptualisation of the Deep Blue Project resulted from his assessment of the critical role of maritime in Nigeria’s effort to diversify its economy. Amaechi pledged that the maritime security assets being deployed would be maintained for the country’s short and long term economic and security benefits.

“The Project Management Team shall work out a framework to ensure maintenance and sustainability of the project,” the Minister said.

“When I assumed office as the Minister of Transportation in 2015, I carefully evaluated the transportation requirements of the country and the overall state of the Nigerian economy and made a clear assessment that the development of the maritime sector was the future of the Nigerian economy in view of the worldwide decline in fossil fuel requirements due to climate change and the oil industry’s uncertainties.”

Amaechi stated that to achieve the objective of a pivotal role for maritime in the country’s economic development effort, “I developed an agenda to secure the channels of maritime growth, review shipping cost, and expand indigenous participation in the maritime sector in order to facilitate increase in the contribution of the sector to national revenue and GDP. To achieve this, the Ministry of Transportation developed an Integrated National Security and Waterways Protection Infrastructure, otherwise called the Deep Blue Project.”

On his part the Director General of the Nigerian Maritime Administration and Safety Agency (NIMASA), Dr. Bashir Jamoh, said the completion and launch of the Deep Blue Project, which commenced in 2018, represented the fulfillment of a central mandate of his administration.

Jamoh said , “When I took up office with my executive team in 2020, we set out on a Triple ‘S’ agenda of Maritime Safety, Maritime Security, and Shipping Development. We devoted most of our energy and focus in our first year to addressing the problem of maritime security. Without security of our seas, no meaningful seaborne trading or shipping economy can be possible. Securing our seas became a pressing mandate.Today marks the fulfilment of that mandate.”

He said upon assumption of office as Director General of NIMASA, “and at the inauguration of the agency’s Governing Board, we were given a clear mandate to fund and deliver the Deep Blue Project.”

In his goodwill message, Secretary General of the International Maritime Organisation (IMO), Kitack Lim, extolled Nigeria’s role in the effort to achieve security in the Gulf of Guinea. Lim said the launch of the maritime security infrastructure was a major development in the war against piracy. He said the Deep Blue Project reflected Nigeria’s determination to lead the fight against piracy and armed robbery, not only in its national waters, but also in the Gulf of Guinea.

Lim stated that IMO was committed to supporting Nigeria in the search for a safe and secure maritime industry.

The project has land, sea, and air assets meant to comprehensively tackle maritime security issues in Nigerian waters up to the Gulf of Guinea.