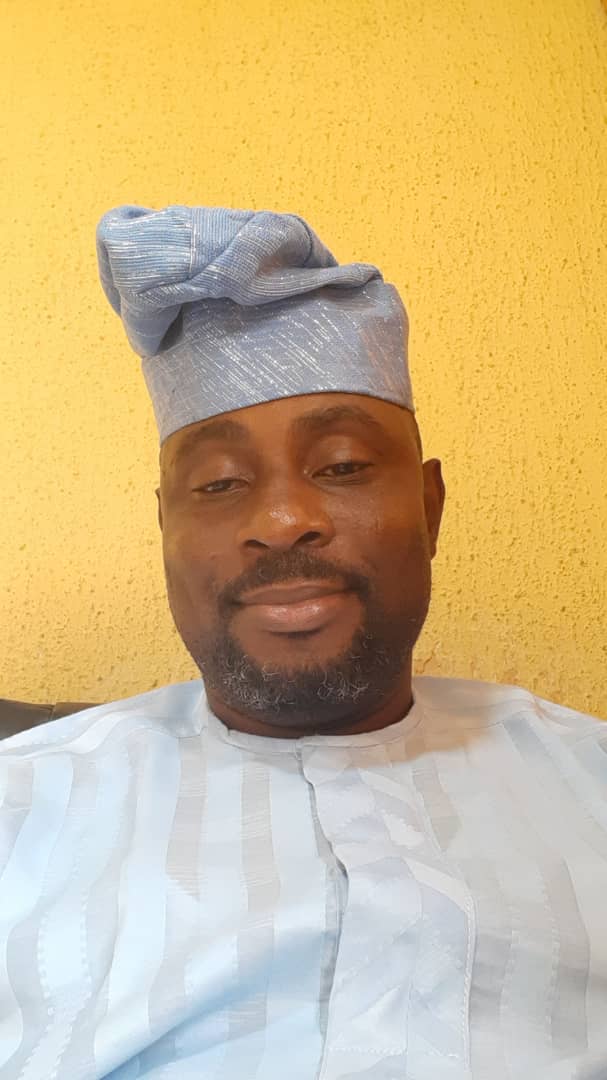 The Council of Maritime Transport Unions and Associations (COMTUA) has written a letter of petition to the Economic and Financial Crimes Commission (EFCC) on issues relating to certain acts of extortion and obtaining by false pretense against the ETO/TPPL inspired call up system by the officials of Nigerian Ports Authority (NPA).

The body in a petition letter through their counsel listed as part of their grouse amongst others, the arbitrary increase in the reluctantly agreed sum of N10,000 to the sum of N31,250.00). This according to the petitioners amounted to an estimated N15,000,000,000 over time. The group also stated that the money is usually paid into the account of the Truck Transit Park Limited (TPPL) which evades the payment into the Treasury Single Account (TSA) and violates the provision of Sections 80 (1) and 162 (1) of the 1999 Constitution of Nigeria.

COMTUA also accused the officials of other security agencies of various extortions at various points raging from N5000 and above at each of the various checkpoints as another area that has drawn the ire of the association and this which has also been included as part of the petition to EFCC.

Meanwhile, the legal representative to the Association has also been instructed to notify the Nigerian Ports Authority of their desire to pursue legal redress through the Courts. In a pre-action letter sighted by our reporter, the group listed their grievances partly as the arbitrary increase in the charge through the ETO/TPPL application, the delay in assessing the Ports, lack of provision of CCTV cameras at the gate as agreed, the pervasive presence of extortionist checkpoints where monies are collected and that in spite of all the above listed, the payment to ETO/TPPL still goes on.

The letter which was dated June 17th, 2021 stated that ” in light of the aforementioned, the Association seeks to pursue justice by asking the Courts to declare that COMTUA is not liable to paying any sum of money to assess the Ports, that no dues will be paid where services are not rendered, that an order of perpetual injunction be granted them to stop the NPA or their cronies from collecting any money from them especially when no services have been rendered, that the already collected amounts of money through ETO/TPPL be declared unconstitutional, an order relieving the TPPL of the responsibility of the coordination of the call up system, that the process of NPA coordinating the activities of trucks into and out of the Ports is ultra vires and an act of perpetual injunction restraining the NPA from exercising the power that it has not been granted by law.

The petition also chided the Nigeria Shipper’s Council (NSC) for not exercising the power granted it by law as it stated that ” In the performance of the Regulatory roles under Regulation two of these Regulations, the Council shall”, (a) Provide guidelines on tariff setting in order to guard against arbitrariness;
(b) Monitor and enforce standards of service delivery to ensure availability,
accessibility, affordability, stability, predictability and adequacy of services;
(C) Encourage competition and guard against the abuse of monopoly and dominant market position; perform mediatory role among stakeholders (e) Establish accessible and modern dispute resolution mechanisms;
(f) Regulate market entry and exit;
(g) Promote efficiency in the provision of port services (h) minimize high cost of doing business and prevent its inflationary effect on the Nigerian economy (i) encourage private sector investment in the port sector; and
and (j) Monitor and ensure compliance by all parties with the provisions of Port Concession Agreements.

The Association also lamented that they are having issues doing their business and that the NSC should be alive to the responsibilities that it has been saddled with as the Association also listed all the encumbrances that they are confronted with while doing their legitimate duty of moving goods in and out of the Ports. The petition appeals to the agencies to intervene to save their business and provide the needed conducive environment for it to thrive.

It could be recalled that the Lagos State Governor, Babajide Sanwo- olu few weeks ago has lamented the numerous extortion points numbering up to 30 along the Apapa port access road being perpetrated by both NPA officials and security agencies, a situation that has disallowed the truck e- call up system not to work.