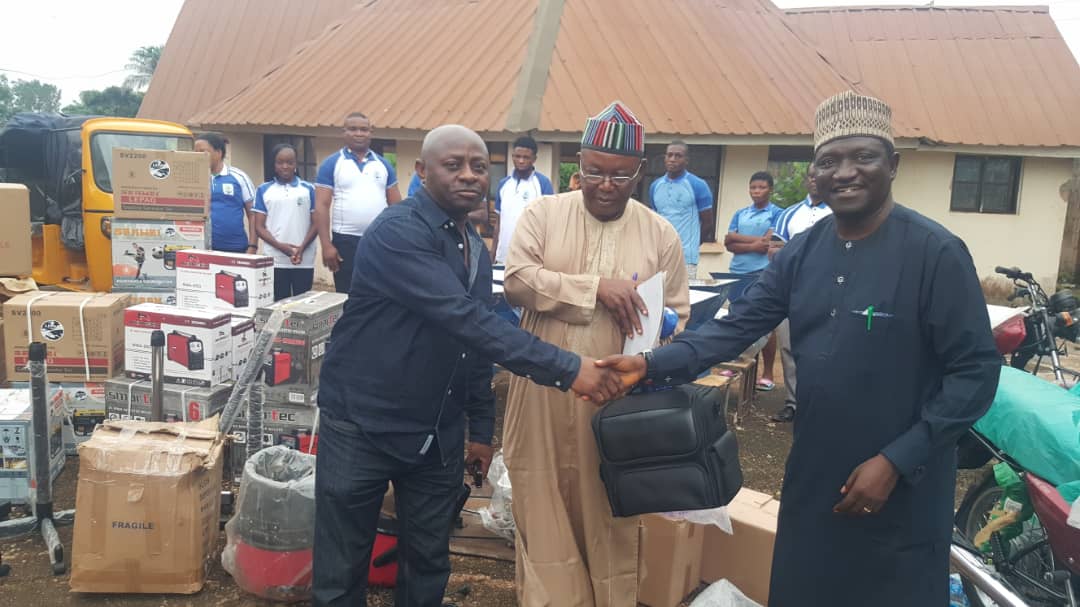 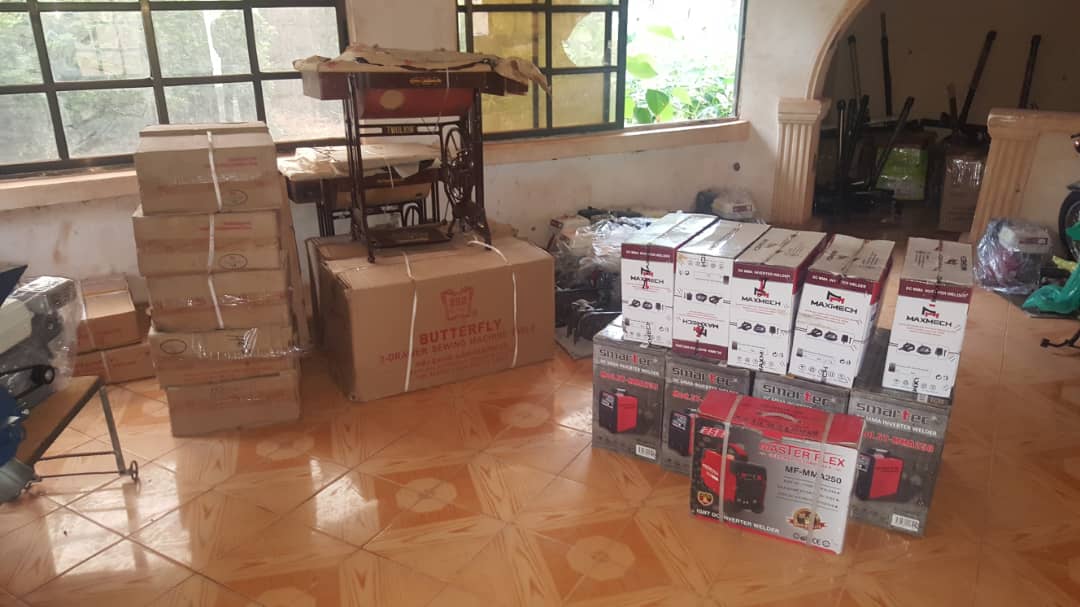 Presenting the items which includes motorcycles, tricycles , sewing machines, welding machines, grinding machines, hair dryers, hair clippers, generators and complete sets of Make Up Artists kits, the Director General of NIMASA, Dr. Bashir Jamoh said that the items are expected to assist the victims pick up the pieces of their lives and become self reliant again. 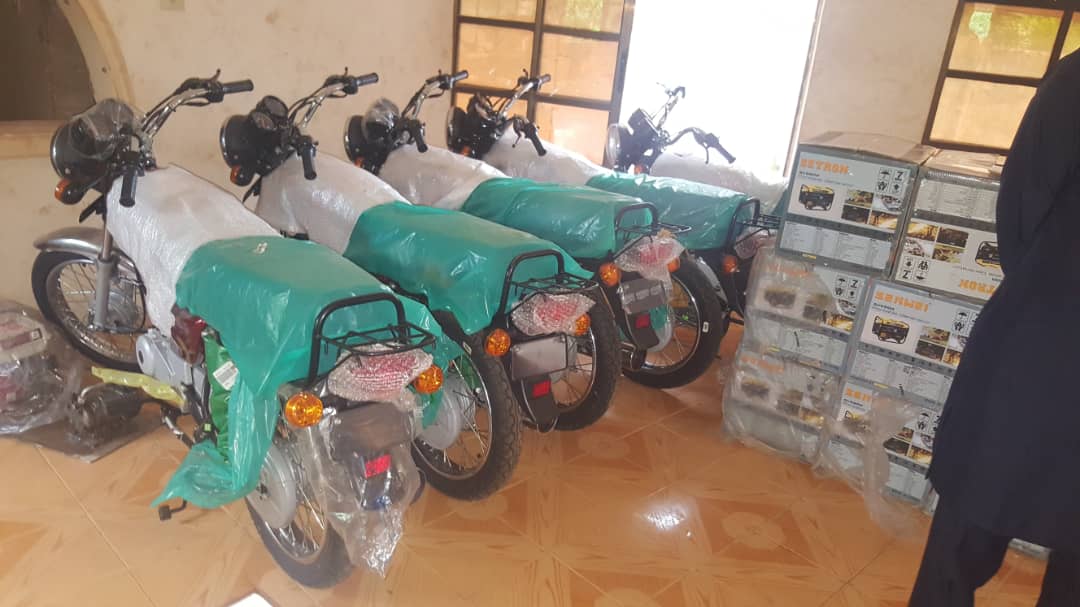 Jamoh who was represented by Mr. Iliyah Song, an Assistant Director in NIMASA further said that this gesture is part of an ongoing Corporate Social Responsibility (CSR) programme of the Agency aimed at bringing relief to victims of insurgency, violent crimes, flood and other man made disasters in virtually all the States of the Federation.
He also called for the equitable distribution of the items to ensure that some of the most vulnerable would benefit from the items.

On hand to receive the items were the Special Adviser to the Benue State Governor on Small and Medium Scale Enterprises, Mr. Odeh Ageh and the Member Representing Obi/Oju Federal Constituency in the House of Representatives, Hon. Samson Okwu.

Mr. Ageh expressed gratitude to the Management of NIMASA for this kind gesture noting that the government and people of Benue State are appreciative of the Agency for always coming to their aid in trying times. He also called on other well meaning individuals and corporate bodies to reciprocate NIMASA’s gesture so as to ameliorate the suffering of displaced citizens as the state government alone cannot cope with the humanitarian crises in the state.

In the same vein, Hon. Samson OKwu, on behalf of the people of Obi and Oju Local Government Areas also thanked the Management of NIMASA for their generosity, saying NIMASA is an example of humane agency of government.