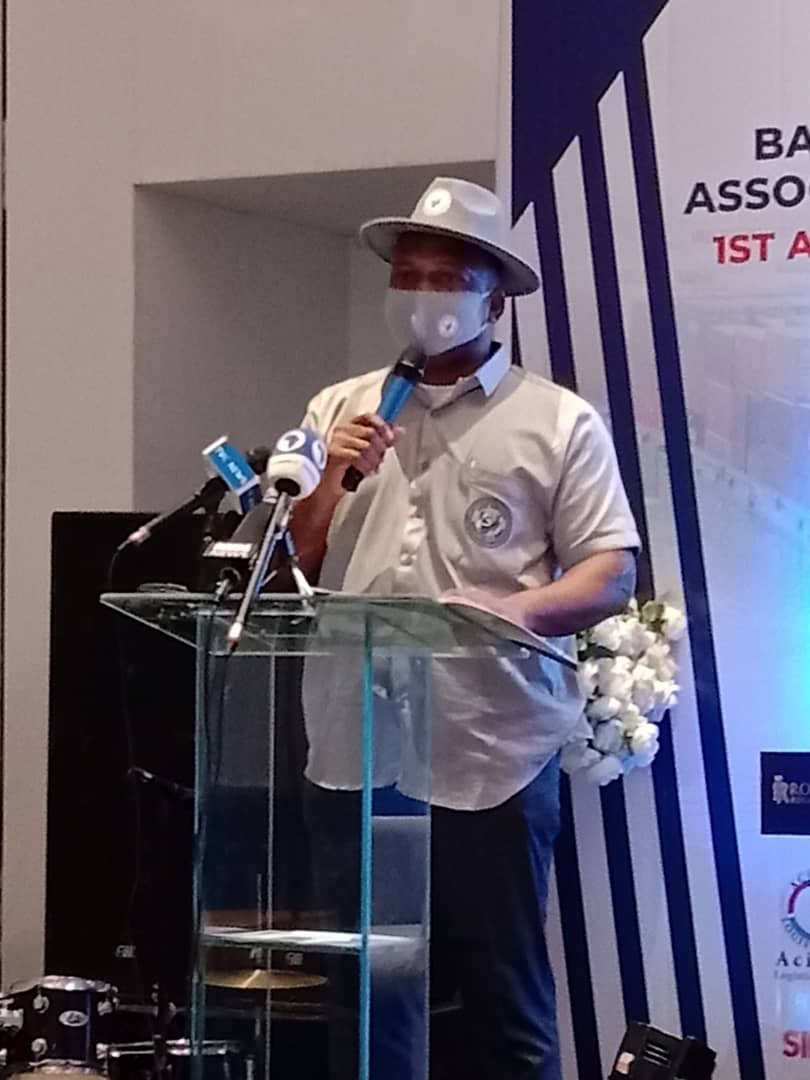 Governor Abdullahi Ganduje of Kano State has said relief materials donated to Internally Displaced Persons (IDPs) in the state by the Nigerian Maritime Administration and Safety Agency (NIMASA) are a strategic intervention that would help the people get back to normal life. Ganduje said NIMASA’s action was also symbolic, as it would not only give the people a sense of belonging, but also motivate other organisations and individuals to come to the aid of the displaced persons. 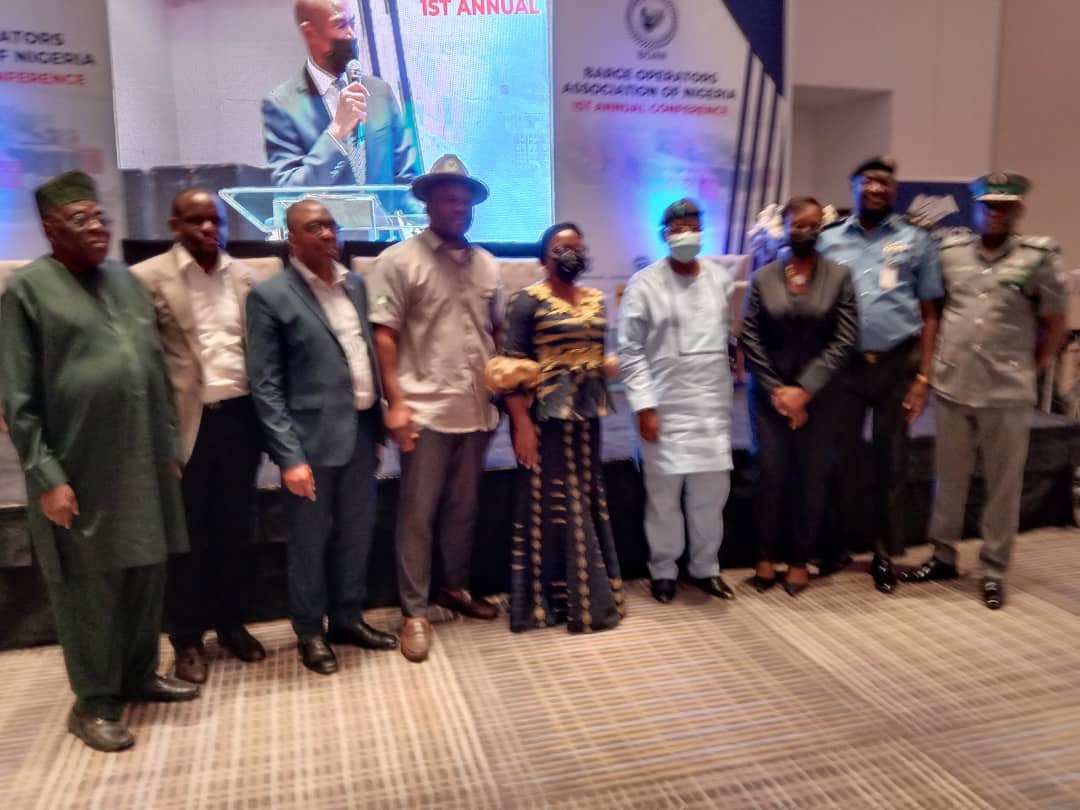 The governor spoke in Kano, the state capital, when he personally received relief items and other empowerment materials provided by NIMASA for the IDPs. He said the gesture was illustrative of the commitment of the Dr. Bashir Jamoh’s led Management of the agency to alleviating the suffering of Nigerians displaced by insurgency and other man-made disasters. 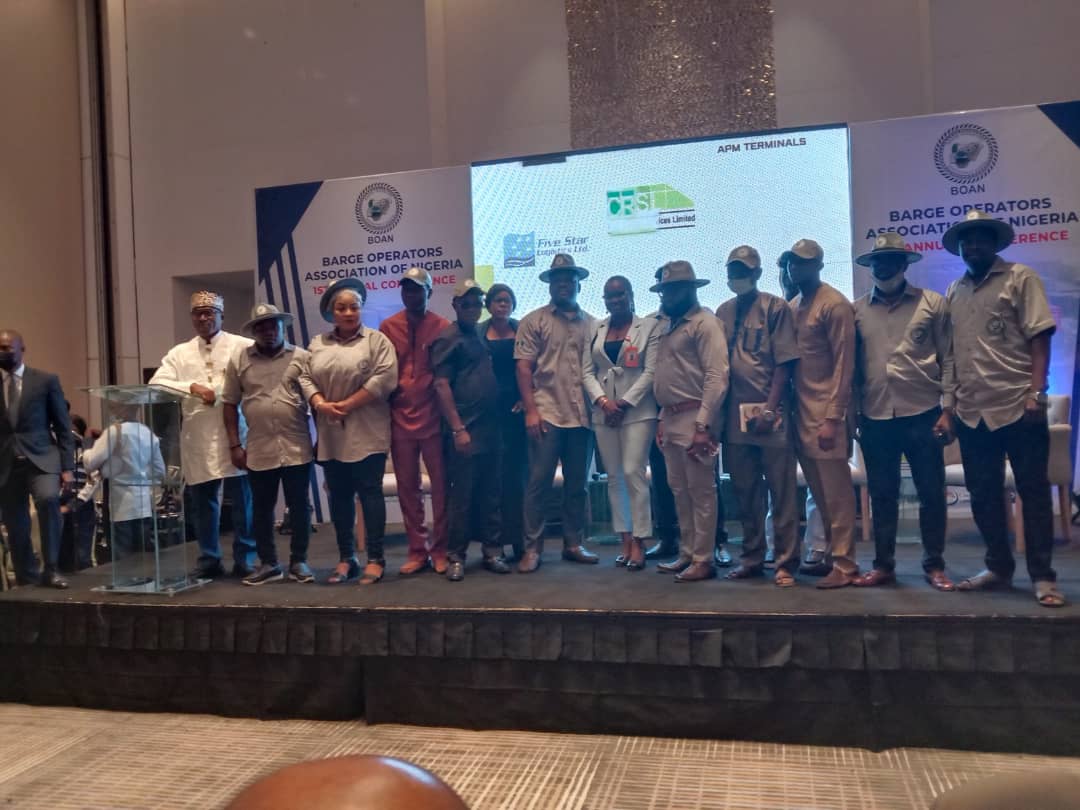 “These are complete state-up materials and tools for people to start earning a living,” Ganduje stated, adding, “In fact, you have brought life to the people.”

Delivering the items, the Director General of NIMASA, Dr. Bashir Jamoh, said the provision was in support of the Federal Government’s effort to tackle humanitarian crises created by insecurity and natural disaster. Jamoh said it was also meant to identify with the less privileged in society in line with the Agency’s Corporate Social Responsibility (CSR) policy.

“These people have suffered a huge economic and psychological dislocation, but we are determined to help them pick up the pieces and get back on their feet,” the Director General stated. He added, “As an Agency, this is our own way of contributing to the Federal Government’s humanitarian relief initiative for persons suffering sundry displacements for reasons beyond their control.”

The NIMASA boss who was represented by his Special Assistant on Technical Matters, Barrister Suleiman Abdulsalami, said the donations were part of the Agency’s CSR programme built around Youth Empowerment, Safety, Environmental Protection, and Educational Support. He called on the beneficiaries to make judicious use of the items and prayed for an end to the security issues affecting the country.