— Customs is blackmailing Us – ANLCA 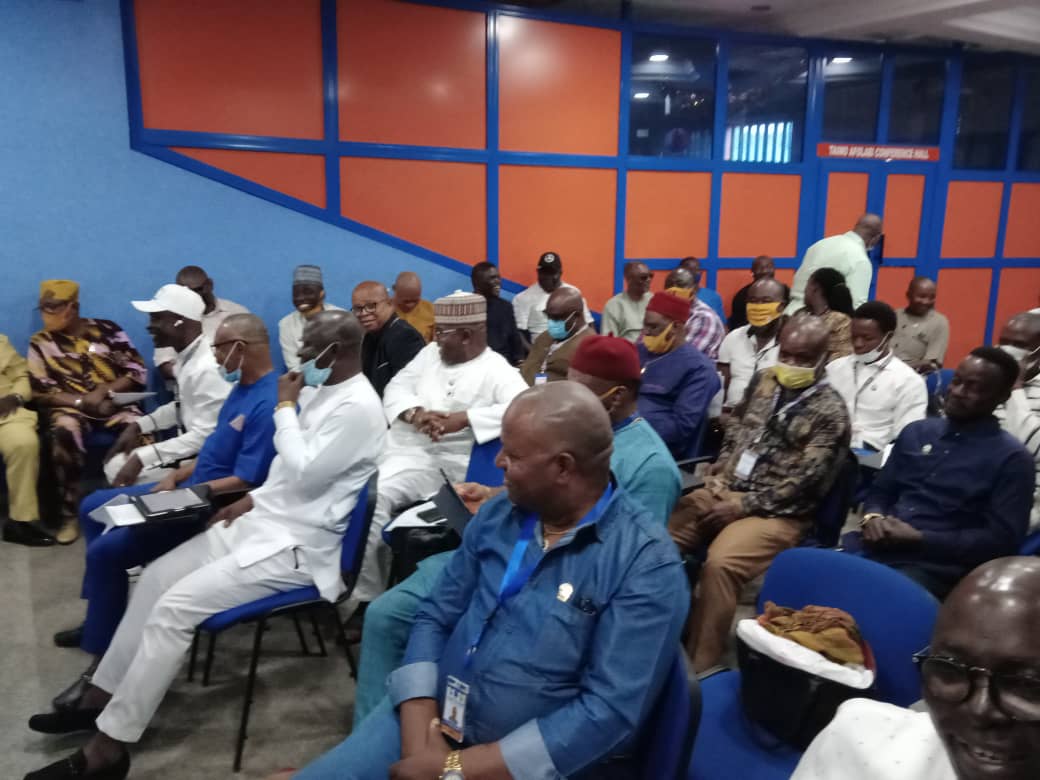 The Nigeria Customs Service (NCS) has reported members of the Association of Nigeria Licensed Customs Agents (ANLCA) to the National Assembly House Committee on Customs and Excise over obtruction of 100% physical examinations of containers and cargoes. 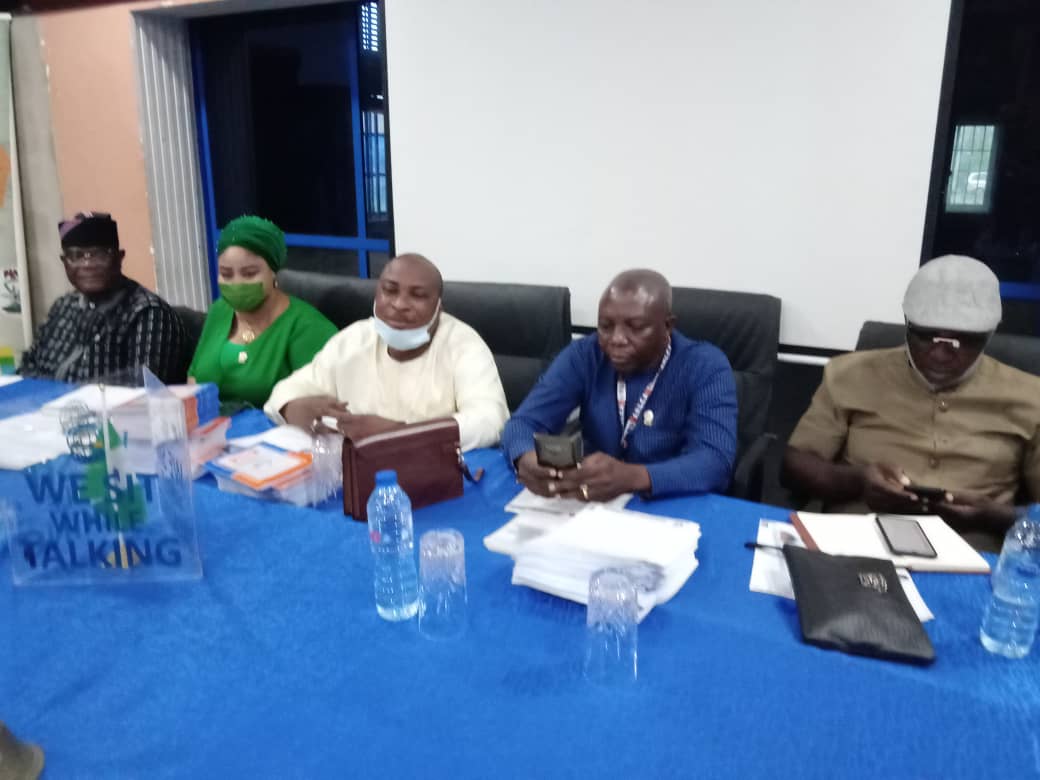 Dr Kayode Farinto, National Vice President of ANLCA made this known to his members during the association’s National Executive Council (NEC) meeting held on Monday in Lagos state. Farinto who represented the National President, Iju Tony Nwabunike in the NEC meeting during his opening address said the NCS has reported the association to the House Committee on Customs accusing them of obstructing 100% physical examinations of imported goods. 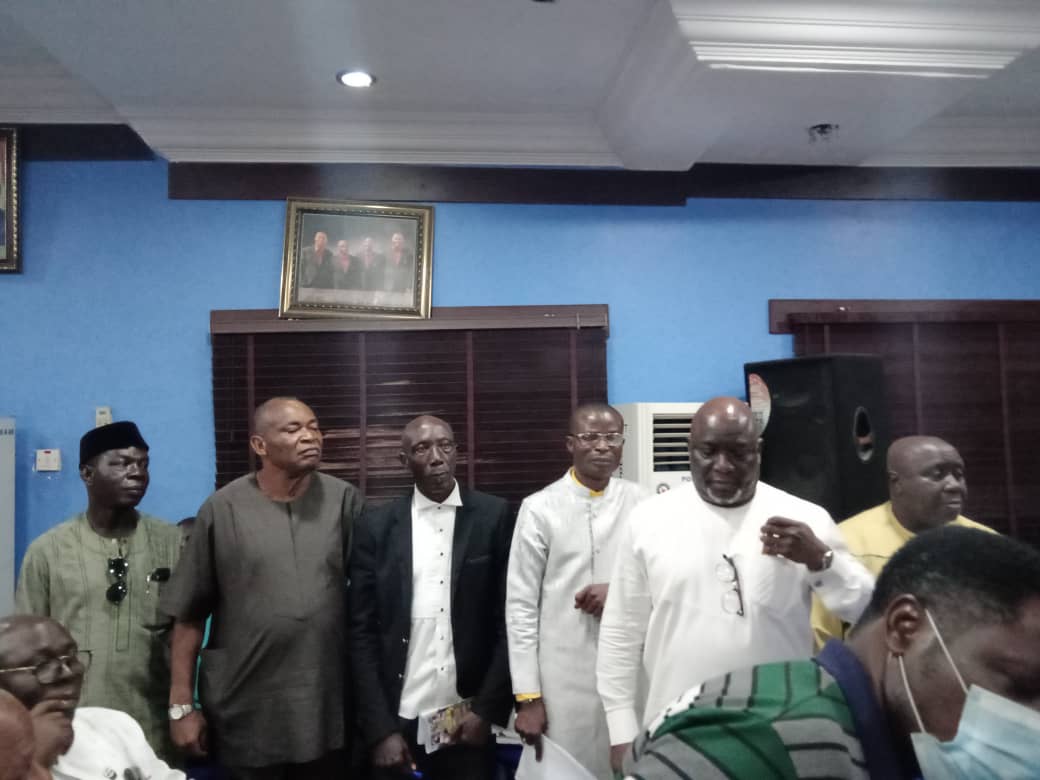 According to Farinto : Allegations of obtruction of Nigeria Customs Statutory Duty of 100% physical examinations of containers and Cargoes, “we received a letter on the above subject matter from the House of Representatives , Committee on Customs and Excise, where the present management team of Nigeria Customs has alleged that members of our association particularly the executives have been obtructing their men from conducting 100% physical examinations on cargoes in the ports.

“I am hereby officially informing the NEC on this serious allegations and the need to engage the House Committee in order that we may put the record straight and debunk this spurious allegation .

“However, I need to inform and advice our professional colleagues that we should also endeavor to be more patriotic and increase our level of compliance. By doing this, we can have the moral right to challenge any illigalities or arm twisting and imposition of spurious Demand Notices”, he said.

On the indigenization of Customs brokerage, the ANLCA VP alleged that jobs meant for Nigerians have been taken over by foreigners and that there is no law protecting them. He accuse Maerskline and MSC of floating Clearing firms to usurp jobs meant for Nigerian Customs Brokers and Freight Forwarders .
“It is no longer news that foreigners have taken over this specialized aspect of the logistics chain under the guise of rendering door -to-door service and as we speak now, all project Cargoes have been taken over by these foreigners and no government policy seems to be protecting our profession.

“Maerskline, a shipping line has registered a Clearing outfit called Damco Logistics Limited. While Meritarrian Shipping Company (MSC) also have been licensed by the Board of Customs to practice Customs brokerage with the name Medlog Logistics Services Limited. The younger freight forwarders/ Customs Brokers are gradually losing their jobs. While the older ones do not have anything doing lately” Farinto told his members.

The ANLCA NEC meeting also deliberated on the African Continental Free Trade Area ( AfCFTA) urging the Federal Government to come out with open policy , especially on the government agency that will issue certificate of origin for Nigeria.

On the challenges faced by customs brokers and freight forwarders , the meeting lamented Nigeria’s index rating in the logistics performance as being very low and called on the government to look into it.

“The issue of arm twisting of importers and arbitrary Demand Notices , every Customs officer want to challenge your value despite the Valuation Act 20 of 2003, which is being flouted with impunity. The incessant alerts have become stumbling blocks to cargo clearance”.

The meeting aslo discuss the forth coming election into the board of the Council for Regulation of Freight Forwarding in Nigeria (CRFFN) promising that ANLCA members will fully participate in the elections.

While the session also advocate for the need for government to give palliatives to Terminal Operators to mitigate the high cost of their operations, saying if something is not done urgently, price increment will soon be slammed by Terminal Operators on Nigerian shippers in no distance time.

The highlight of the meeting was the pardoning of Evangelist Tope Akindele, Managing Director/CEO of Greeenstar Line Nigeria Limited, from the Muritala Mohammed Airport Chapter , Lagos state , who was among the recently expelled members of the association. He was overwhelmingly welcome back to the ANLCA fold. Evangelist Tope also promised to withdrew himself from one of the court case of which he was listed as a litigant.

The NEC meeting was attended by all the chapter Chairmen in Western, Eastern and Northern zones, as well as all the National officers.