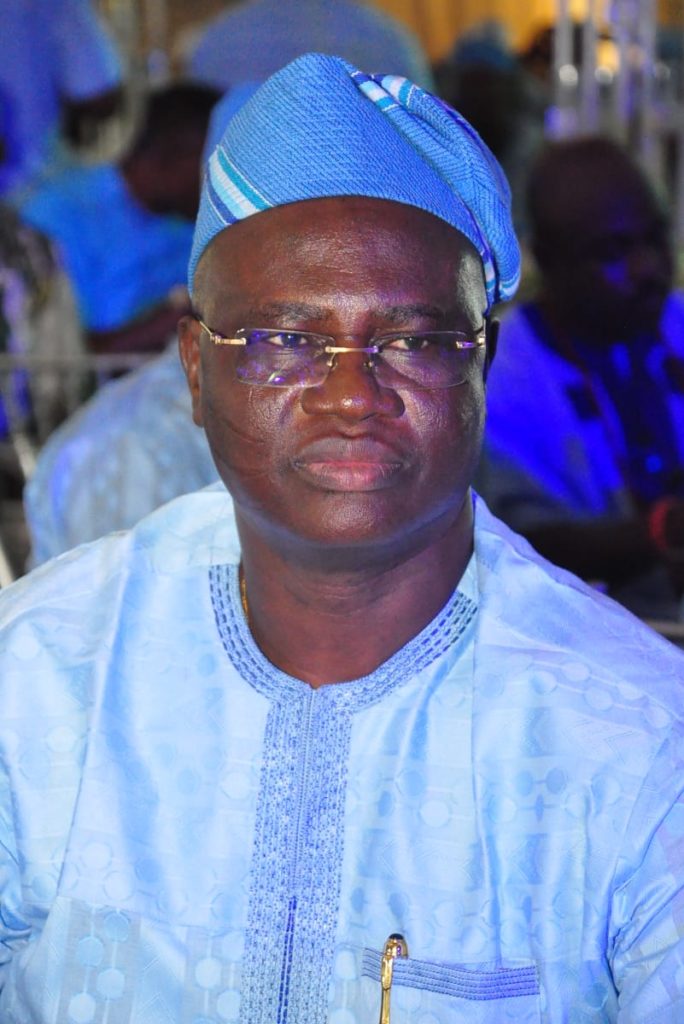 Apparent determined to promote waterways operations in line with port operations,the Maritime Workers Union of Nigeria (MWUN) on Thursday , called on the Federal government to encourage barging activities as part of measures to decongest the port corridors.

President General of the Maritime Workers Union of Nigeria (MWUN) which is an affiliate Union of the Nigerian Labour Congress (NLC), Comrade Adewale Adeyanju made the plea during a Town Hall Meeting put together by JournalNG in Lagos .

According to Adeyanju who was represented by the Deputy President General of the Union, Comrade Boniface Udoh noted that a lot still need to be done in the very long term measures to ensure that the port corridors experience free flow of traffic to the terminals,jetties and ports. He noted that barging activities would aid trade facilitation and create seamless flow of cargo clearance and movement to and from the ports.

According to him, barging activities can provide succour for the existing gridlock despite the ongoing road construction along the Apapa Oshodi Expressway, noting that barge operations should be perceived as a tool of conveyance of Cargoes and freeing the roads for other users.

He said “As a responsible social partner ,we have called on the governments and its regulatory agencies to take urgent action and undertake any means to cause a reduction in the traffic on our port access roads. We note especially the need to urgently initiate palliative measures in motion on the Mile 2/Coconut,Tin Can Port axis of the Lagos port roads”.

On the e-call up system, Adeyanju maintained that the proactive nature of management, the Nigerian Ports Authority (NPA) should be commended, but stressed the need for the construction of more holding bays for trucks.

Speaking further, he cautioned individuals and companies who on a daily basis sabotage the e- call up system as this is to the disadvantage of citizens and maritime stakeholders.

The union’s boss also re emphasized the need for government to relocate tank farms along the port corridors as a tool to further decongest the seaports and it’s environs.

“We also use this opportunity to call on the NPA to consider reviewing the conditions attached for individuals and companies to own truck park or garage or holding bays as the condition currently attached to it is stringent thus, making it near impossible for organisations to meet.”

The MWUN also commended the road marshals on traffic control for their daily sacrifice in ensuring free flow of vehicular movement calling on the Federal and State governments to compel shipping line agencies to stop using their private businesses to cause public nuisance to Nigerians.