Home » Maritime » Death of Customs Broker at KLT, Terminal Operator Keeps mute on cause of accident

Death of Customs Broker at KLT, Terminal Operator Keeps mute on cause of accident 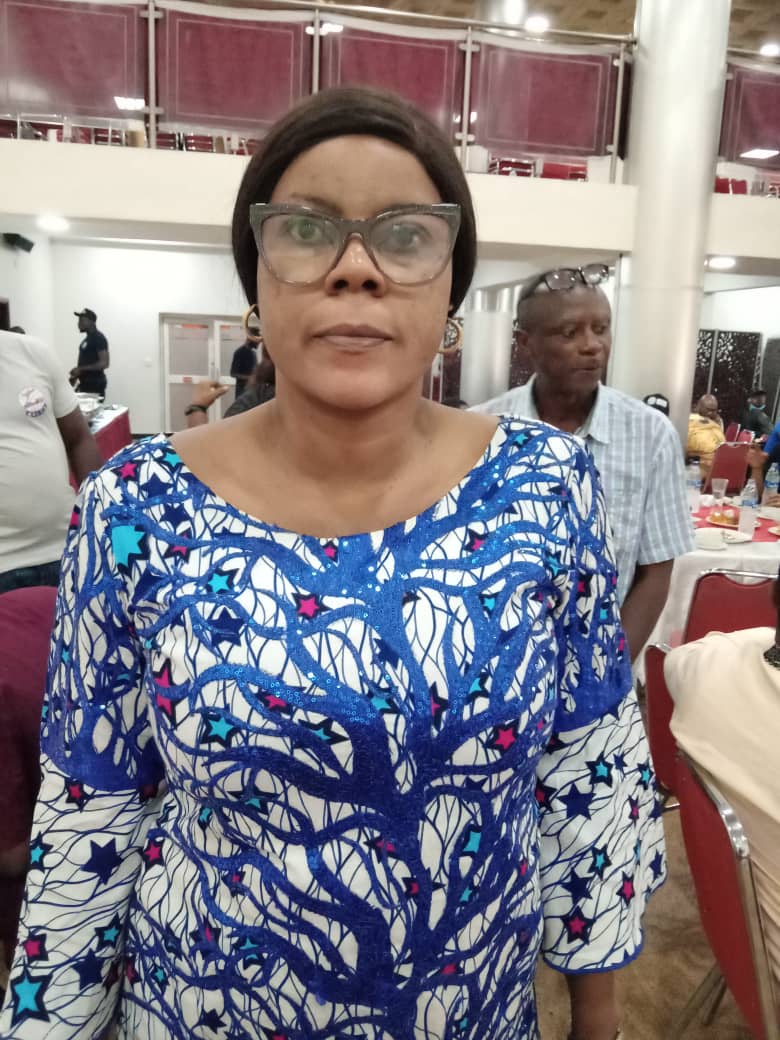 The last has not been heard yet from the terminal operator Joetlim Terminal at Brawal , Kirikiri Lighter Terminal (KLT) over the cause of death of one Ikechukwu Kennedy a Customs Broker and member of Association of Nigeria Licensed Customs Agents (ANLCA).
A fatal accident has occurred at the Joetlim terminal on Wednesday afternoon when a Container fell off a crane killing one Ikechukwu Kennedy who was said to be repositioning his Container for examination by the Customs.

According to the ANLCA Chapter Chairman, KLT , Esther Oyeleke, she said the Management of the terminal has been evasive on addressing the freight forwarders on the the incident. It was also gathered that Joetlim management feels they can kill the scenario as large as they have a token sum to pay to the family due to the intervention of the ANLCA Chapter chairman
Freight forwarders have protested on the incident shutting down the terminal, accusing the terminal operator of using faulty equipment and negligence.The media was also awash few days ago alleging negligence and faulty equipment as the cause of the death of the Customs Broker.
Since the incident occurred on Wednesday, the terminal operator, Joetlim has refused to speak with Journalists to explain their side of what causes the accident, rather they are planning to reopen the terminal for business, with the same alleged faulty equipment that leds to the death of Ikechukwu Kennedy.

It was also gathered that, the terminal has offered N10million to compensate the family of the deceased , but yet to be confirmed as the terminal operator has refused to speak with our Correspondent despite several calls to Mr Moses who is the Terminal Manager.