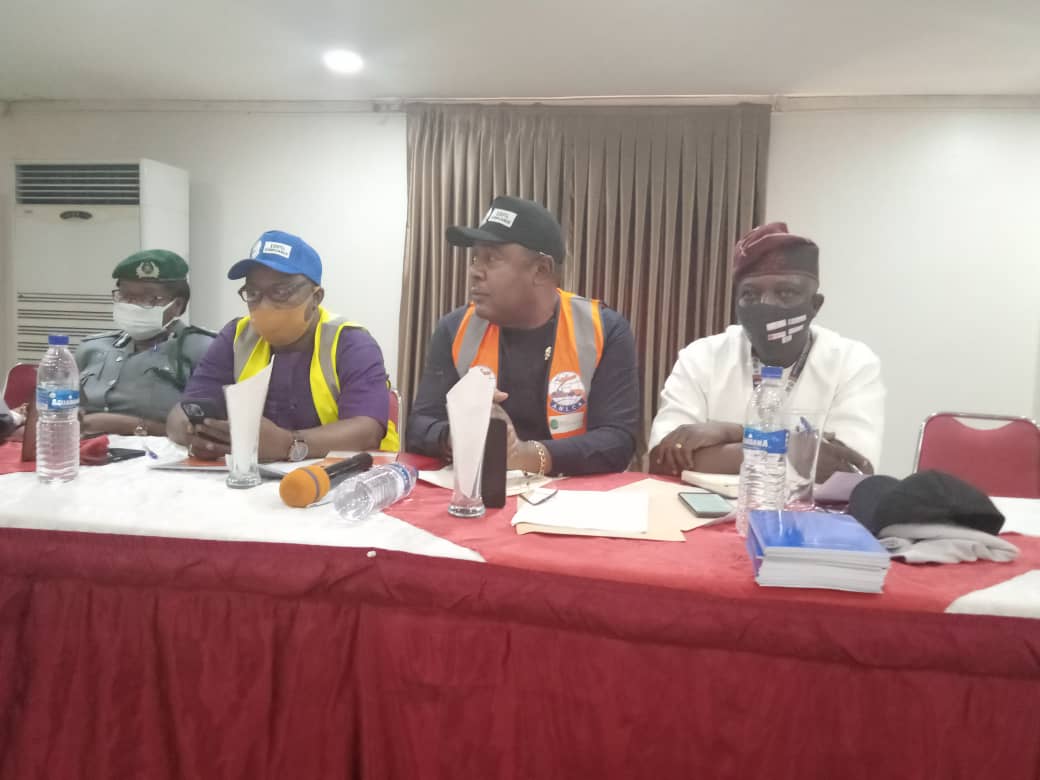 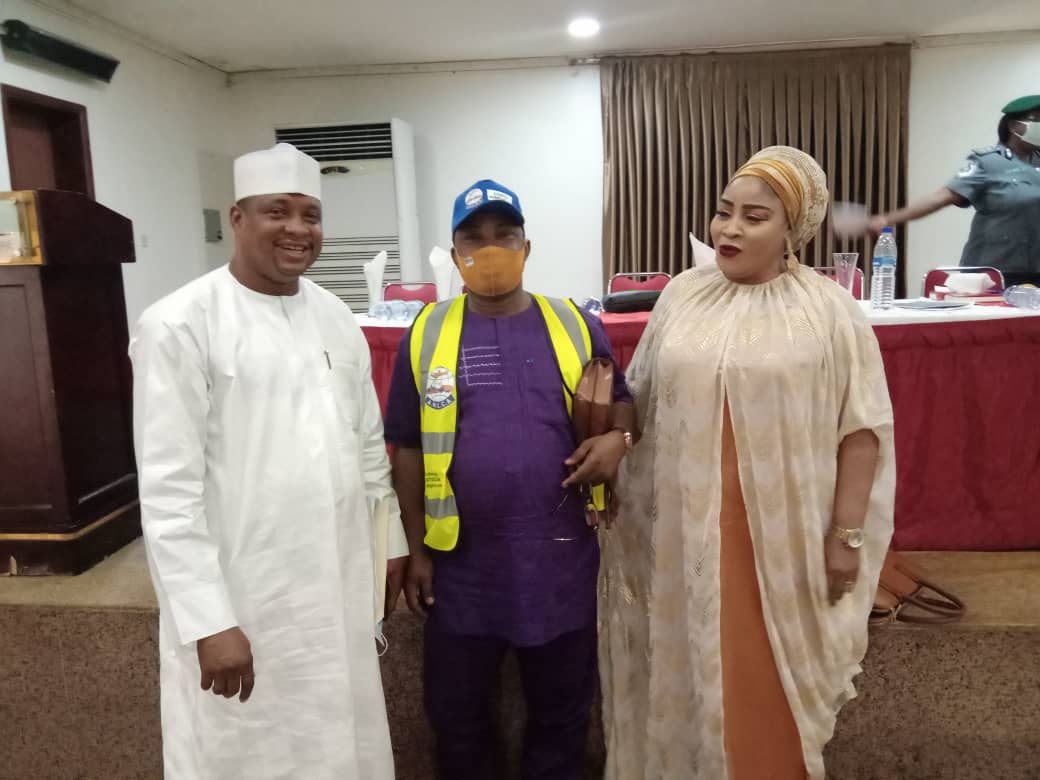 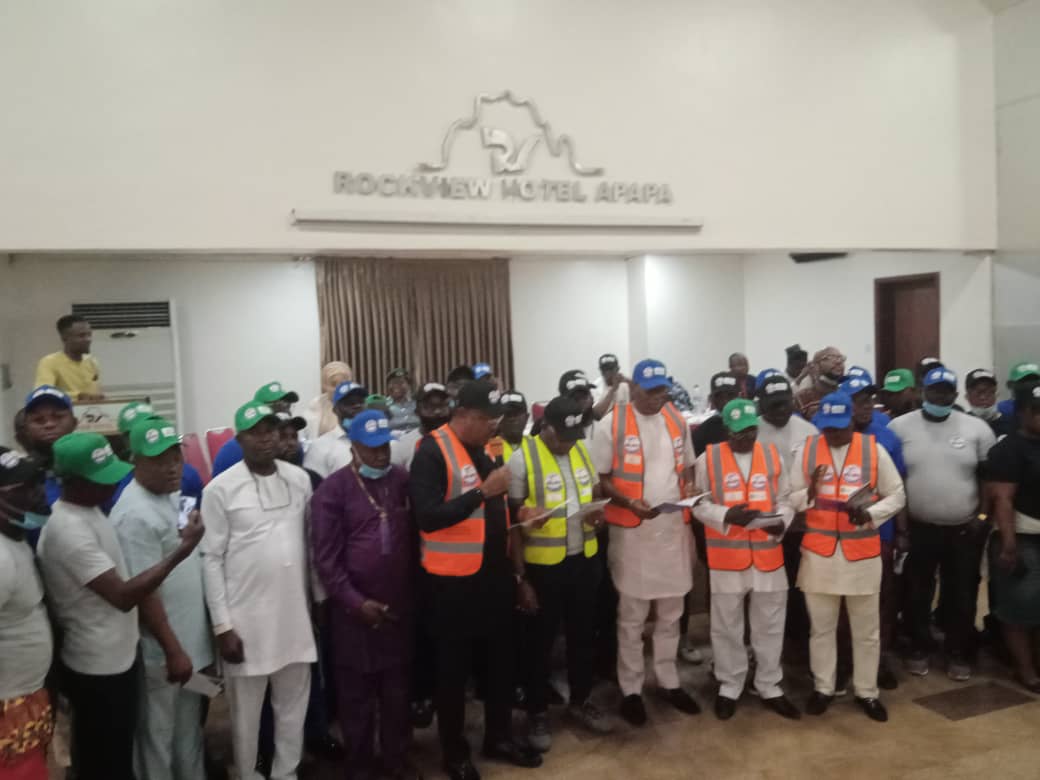 In his address at the event Nwabunike said ” I dare say that creating the best workplace environment fitted with the state of the art ICT cannot on its own give you efficiency if the human beings to work there are operating in defiance to rules and procedures. From our findings, over 30% of revenue collected by the Nigeria Customs Service (NCS) were achieved through interventions such as Demand Notice (DN), which are most times, fallouts of non-compliance”.

He noted that non-compliance has manifested through under declarations, under valuations, false declarations, deliberate application of wrong Harmonized System (HS) Codes to evade accurate duty payments and outright smuggling which have resulted in seizures and arrests.

He advised that all the agencies of government operating within the maritime sector as well as the private sector should consider being more complaint to stem the tide of the creation of multiple interventionist units which in the end makes the operation of businesses in the ports more arduous.

He also advised that as a country Nigeria should not be signing treaties and agreements that it’s cannot comply with as he added that Nigeria should build a culture of national intergrity in all fronts at home for good international image.

In his goodwill message, the representative of the AIG Maritime Police DCP Okoro-Alawari spoke on the need for licensed customs agents and indeed everyone within the sector to be compliant at all times as he gave a personal experience of the effect and cost of one not complying with the rules.

In the words of the representative of the ACG of Zone A, Nigeria Customs Service, DC Ano, she asked “who should be compliant? It is you and I, compliance is a function of intergrity and so we should strive to be compliant”.

While the representative of the Executive Secretary of the Nigerian Shippers’ Council, Mr. Ndukwe Emenike noted that ” if you do not weed yourselves of unprofessional elements, you do not have the right to complain about non-compliance.

Engr. Enebi of the Standards Organisation of Nigeria (SON) noted that “the problems they usually have with importers and agents are the same old ones like, having goods which have on them the inscription, ‘made for export only’, importation of goods with labels written in languages that we are not familiar with, alterations on documents and outright forgeries which are direct fallouts of corrupt tendencies and which do not encourage compliance”, he urged everyone to be more compliant.

The highlight of the event was the inauguration of of the ANLCA Compliance team by National President of ANLCA, Tony Nwabunike comprising of over 50 member some executives with Alhaji Lameen Aliya as the National Coordinator, Fatai Sobowale, Vice Chairman, Emma Anyame Secretary. Others are Dr Lere Ogundele, Major Patrick (Rtd), Chidi Alagbaso and C.C Okafor.

Alhaji Lameen in his vote of thanks said that the Compliance Team has been set up to encourage licensed customs agents, freight forwarders and all government approved agencies to comply with the extant laws governing all operations within the Ports and that this is not an attempt to fight or antagonise anyone in the ports. He said over the years that importers and freight forwarders have been at the mercy of shipping companies and terminal operators, but that they will make sure that shippers now only pay for rendered services and that the terminal operators upgrade their facilities to meet up with the required standard. He therefore called on all freight forwarders to make honest declarations at all times so that their jobs can be made more easy, while seeking for the willing cooperation of all port users.