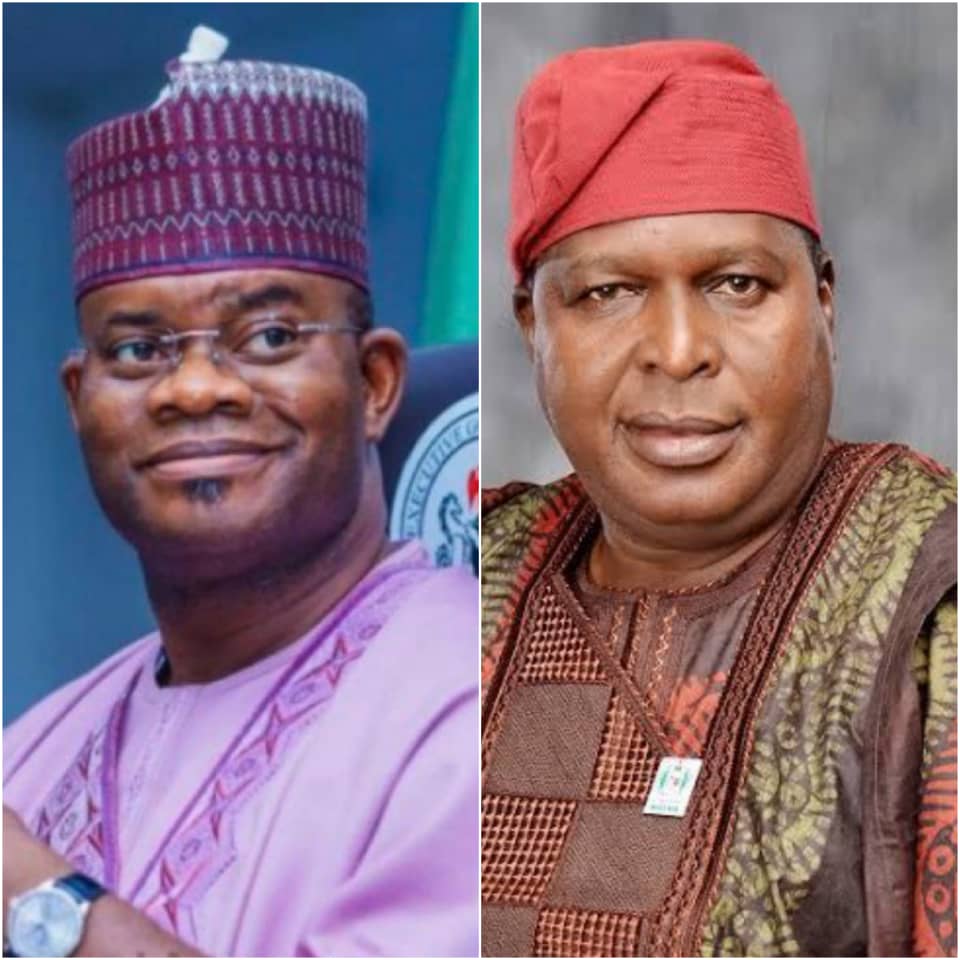 The 9 man high powered committee set up by the Governor of Kogi State, Yahaya Bello to develop the first ever Holiday Village in Africa to be cited in Lokoja has come up with an eight point agenda on how to actualize their mandate.

Arising from a meeting recently, the chairman of the Kogi State Advisory Intervention Committee, Otunba Segun Runsewe stated that the committee which is mandated to develop the 1st ever Holiday Village in Africa to be cited in Lokoja, Kogi State met and had ratified the 8 points agenda.

According to Runsewe, the 8 points Agenda includes Visits to all Historical and Heritage Sites in Kogi State, Hosting the very important National Stakeholders’ Meeting in Kogi State, Trips to Farm and National Sites, Interface with Brand names in the country, Setting up of Media Players, Building a Brand identity for the Holiday Village, Develop feedback mechanism with the Kogi State Government House and host physical meetings when necessary.

Runsewe thanked the Governor Yahaya Bello for his vision in setting up this Kogi State Advisory Intervention Committee on Culture and Tourism which among other things is poised to fast track all the numerous tourism potentialities of Kogi State, noting that Kogi State boasts of so many historic, cultural and tourism potentials.

He added that if Governor Yahaya Bello is able to host this much talked about National Industry-Stakeholders’ Meeting this year in Kogi State, the state will be the first state in the history of Nigeria to host the National Encompassing-Stakeholders Meeting.

Runsewe further commended the governor for taking a bold step to develop the 1st ever Holiday Village in Kogi State, noting every journey of a thousand miles starts with a step and that Governor Yahaya Bello has taken the bold step which will definitely translate to something big for the youths of today and our future generations to hold on to. He concluded that his committee will send a formal and properly documented Strategic Report to the Governor to enable the committee practically approach all the issues.