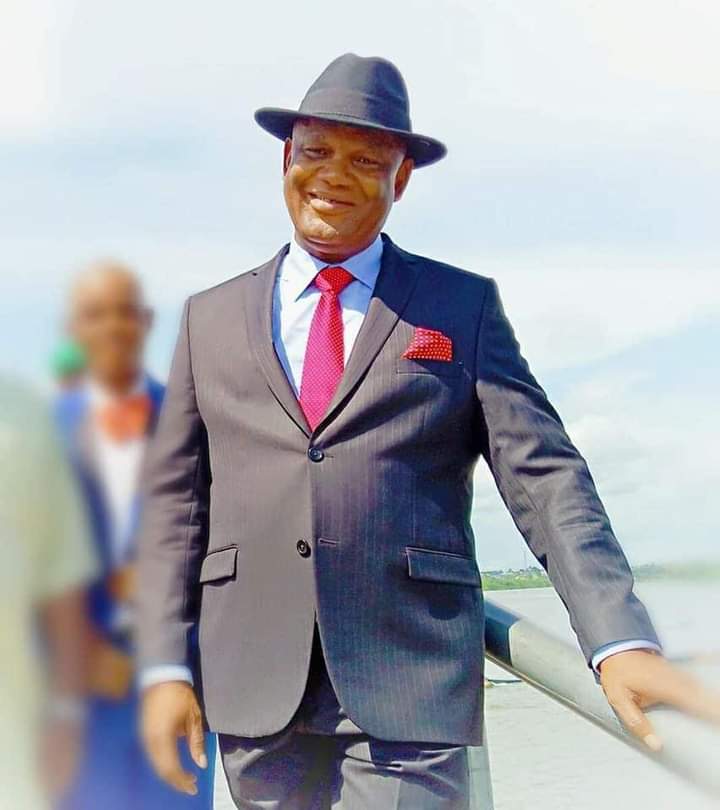 Inyangeyen a former Customs Officer was believed to be one of the top financiers of the Udom Emmanuel governorship in 2015 and was appointed Commissioner for Works, before being re- asigned as the Chief of Staff to the Governor in the Udom Emmanuel’s second tenure in Office. He hails from the same Onna Local Government Area as the governor.

In a press statement by the state Commissioner of Information and Strategy, Comrade Ini Ememobong, quoting from the sack letter by the Secretary to the Akwa Ibom State Government, Dr Emmanuel Ekuwem, it reads in part.

“Akparawa Ephraim Inyangeyen has been relieved of his office as the Chief of Staff to the Governor. The announcement is contained in a letter signed by the Secretary to the State Government, Dr. Emmanuel Ekuwem, dated 22nd February, 2022 addressed to the former Chief of Staff.

Ephraim Inyangeyen few days ago has gone to his LGA to campaign as a Senatorial candidate for the 2023 coming elections, this act many believed might have angered his former boss, Governor Udom Emmanuel who ordered his sack with immediate effect.