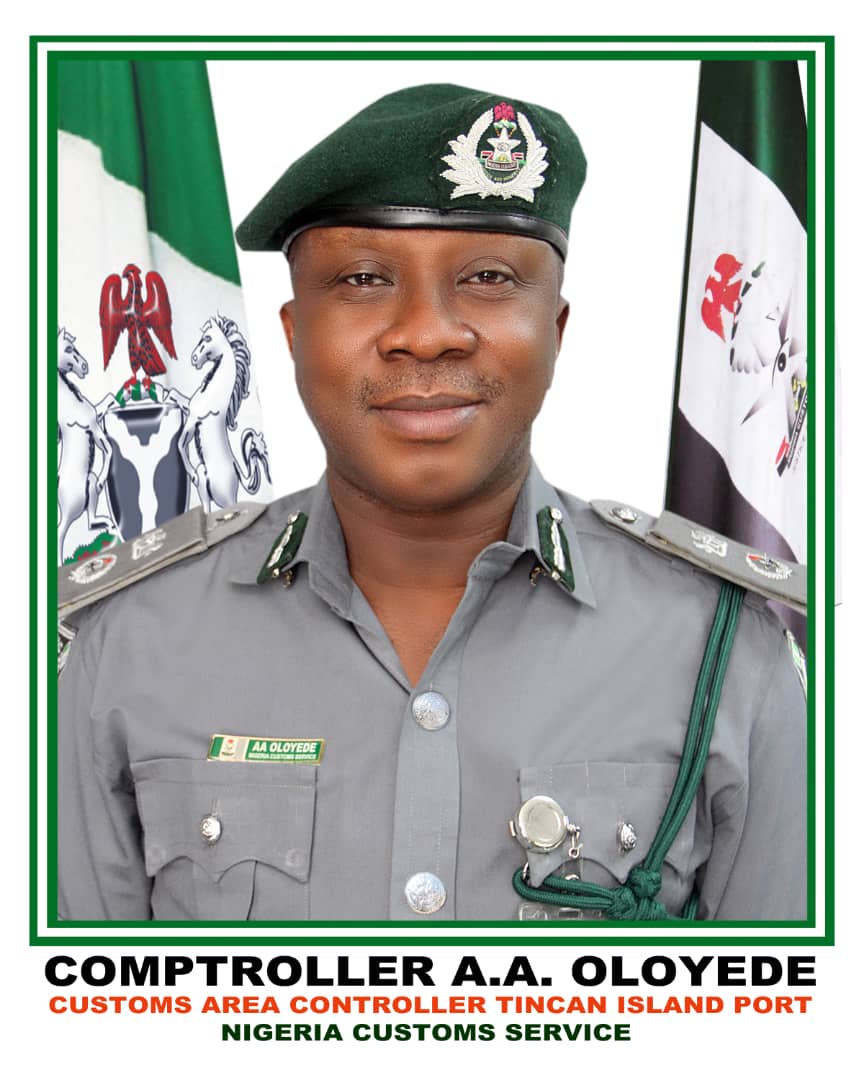 The Customs Area Controller Tincan Island Port Comptroller ADEKUNLE OLOYEDE has engaged critical stakeholders in his inaugural meeting following the protests over the VIN Valuation Policy. In his opening remarks, the Customs Area Controller reiterated the core functions of the Nigeria Customs Service and pointed out the role of NCS to align with the core functions namely : 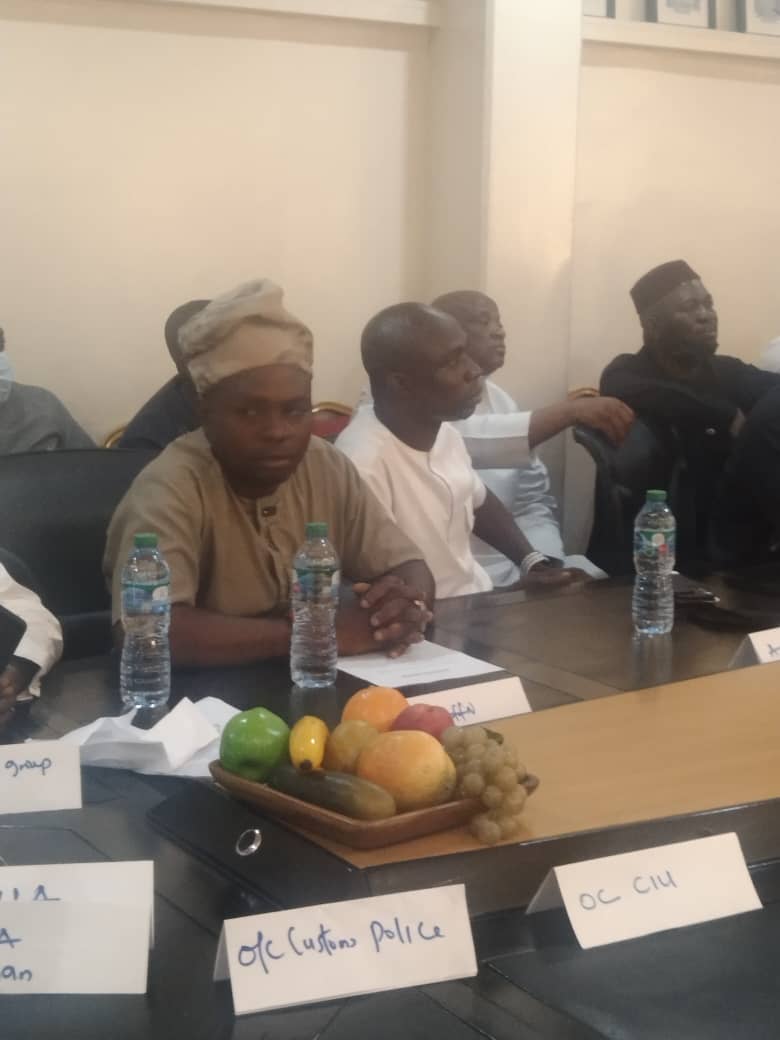 Collection/Generation of Revenue, Suppression of Smuggling and Border Security, Facilitation of Trade and Enforcement of Fiscal and Monetary policies of the Federal Government.

He spoke extensively on the VIN Valuation Policy which has generated tension leading to protests, pointing out that the Service conducted series of Webinar on the subject before it was finally deployed and wondered why the issue has generated furore at a time the Service had thought the process is seamless.

Comptroller Oloyede called on the stakeholders to always seek engagement with appropriate authority and ensure continuous capacity building for their members, especially at this period that the Service is advancing to full automation.

On the recent protests carried out by Freight Forwarders as a result of the VIN Policy, the Customs Area Controller charged them to de-emphasize the issue of strike actions for whatever reason as he pointed out that protests have never solved any problem anywhere in the world.

Speaking further, He talk about Trade Facilitation tools available in the Command and urged stakeholders to take advantage of the tools to resolve any issue that may arise in the clearance process. He reminded them about
the Dispute Resolution Committee (DRC), the Help Desk, among others as avenues where grievances can be channeled for expeditious resolution.

The stakeholders had ventilated their challenges beyond the VIN Valuation to other issues hindering their operations and the Customs Area Controller promised to look into the issues very dispassionately to ensure that an enabling environment is created for compliant traders.

On the raging issue, he advised stakeholders to continue to engage and avoid situation where agents could resort to self help and create room for miscreants to hijack the process and wreck havoc in the system.

In conclusion, Comptroller Oloyede assured them of his preparedness to run an open and transparent regime to ensure that all opinions are accommodated in the trade value chain.