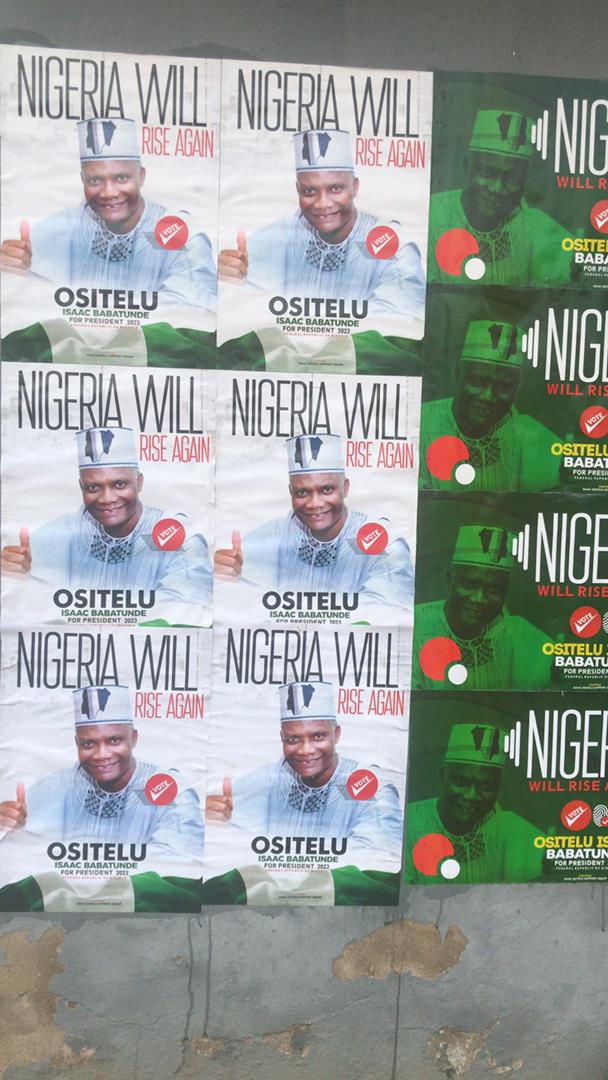 Strong indications have emerged that 2019 presidential candidate Engineer Isaac Babatunde Ositelu might be considering to contest the 2023 polls, as his campaign posters were visible in the Niger Delta region of the country.

Our correspondent in Bayelsa State on Monday confirmed posters and billboards of the politician who contested in the last presidential election under Accord Party. 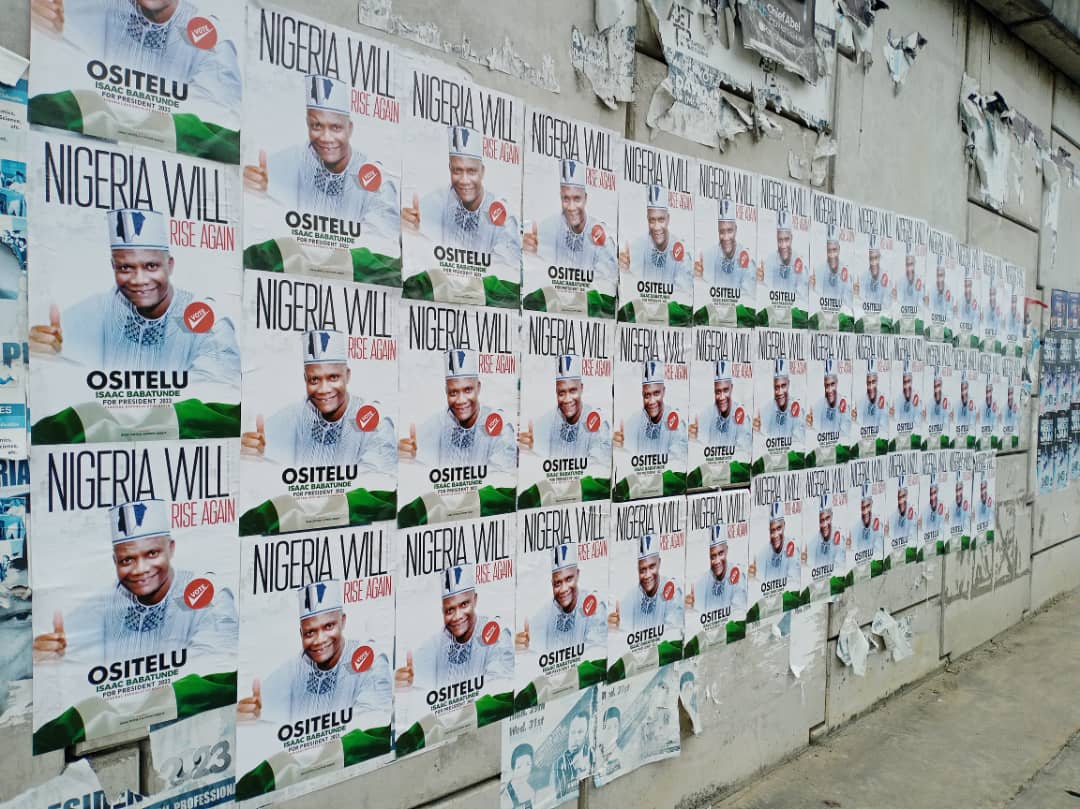 Some of the posters sighted by our correspondent have inscriptions like : “Nigeria Will Rise Again”, “Ositelu Isaac Babatunde for president in 2023 elections,” among others.The campaign posters were sighted in Rivers, Delta and Bayelsa states respectively running over a week now.

Though, the politician is yet to declare his intention to contest the number one citizen position, but sources told our correspondent that plans are afoot for him to announce to the world of his intentions to contest the 2023 presidential election.It was also gathered that the politician may not contest under the Accord Party this time around, as consultations on the platform for his ambition is till ongoing .

Ositelu, had promised to rebuild Nigeria’s broken infrastructure, if elected. Ositelu, an engineer with diverse local and international industry experience, also vowed to unite Nigerians regardless of tongue and creed during his 2019 campaigns.

He had described as selective, undemocratic, bias, subjective and unabashedly discriminative the decision of the National Election Debate Group (NEDG) to handpick only five out of the 98 presidential candidates in the 2019 presidential election for the presidential debate and hoped it will not repeat itself in 2023.