The trend of Stuffed and Substandard Tyres Importation into Nigeria nowadays is not only alarming , but dangerous to both vehicle owners and road users, aside from the huge revenue loss to government as duty evasion. The rate of such importation is further jack -up due to the disappearance of tyre and rubber manufacturing companies in Nigeria. 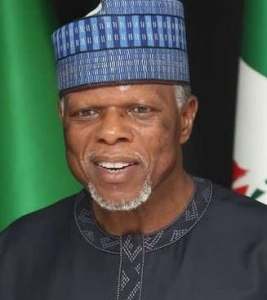 It is no longer news that , tyre manufacturing giants like Michelin, Dunlop, Pirreli etc all left Nigeria few years ago due to the harsh and unstable economic policies of government , especially power supply and multiple taxation. Sadly, too the automobile policy of the Federal government which created concession for local tyre production was never implemented, as such Nigeria is now solely dependent on tyre importation. 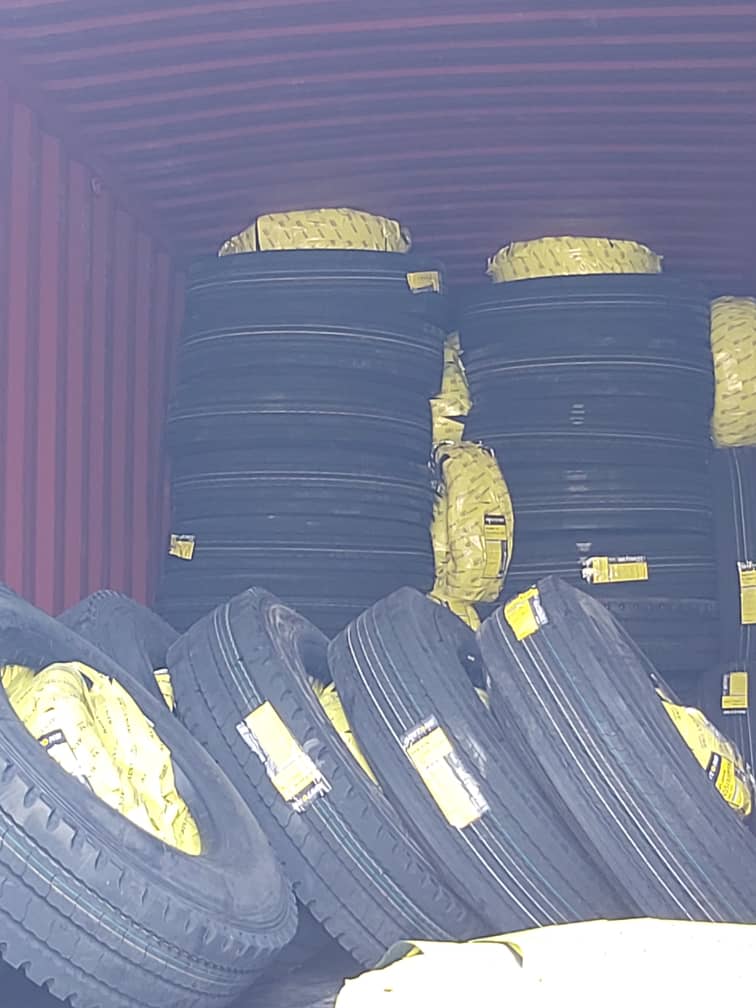 According to the Customs and Excise Management Act (CEMA), Vehicles tyre importation is dividend into two, Car tyres imports which attracts 10% Duty and 10% Levy (20% duty) with HS Code 40111000. While Truck tyres imports with HS Code 40112000 is only 10% Duty and no levy.The CEMA outrightly bans importation of used tyres, popularly called Tokunbo tyres into the country. 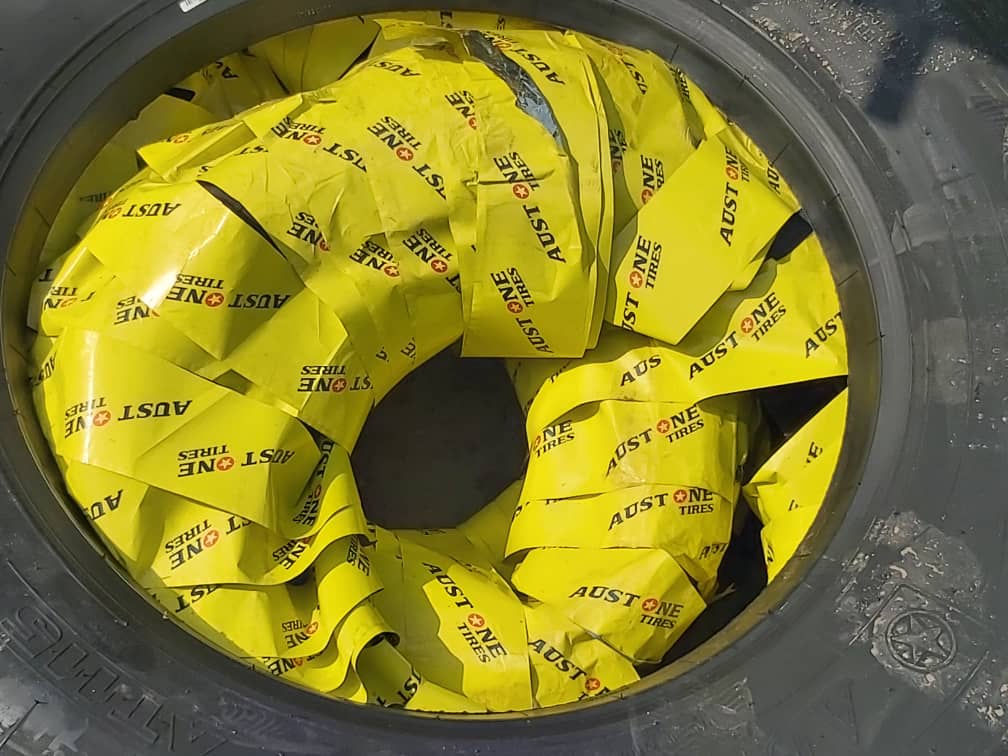 HOW AND WHY FOREIGN NATIONALS FLOOD NIGERIA WITH STUFF TYRES

The word ” STUFF TYRES” is today very common in the Importation chain in Nigeria and is well known to both the Standards Organisation of Nigeria ( SON) and the Nigeria Customs Service (NCS) and other Security agencies operating in the ports. Stuffed tyres become popular in Nigeria since foreign cartels involved in tyre importation discovers that, first they can make huge profits and settle the security agencies if caught and secondly, they know they can beat the security checks in Nigeria ports with false documentations, concealment, wrong classification and false declarations.

STUFF tyres is a process of forcing two or more small tyres ( car tyres) into a truck tyre (big tyre) making it four or five tyres in one and declaring it and paying duty as one tyre.
The dubious cartels in this illegal act have gone further to manipulate and alter the importation process by also declaring the car tyres which attracted 10% duty and 10% levy having stuffed into big tyre as truck tyres which attracts only 10% duty. These practices has been going on a daily basis in the Nigerian ports . This huge fraud by these group of Importers has cause an estimated over N5billion lost to the Federal Government on a monthly basis.

Another antics perpetrated by these agents of death to evade duty is after stuffing the small tyres into big ones, they now inputs their import documents as tractor tyres which fall under agricultural or industrial imports which either attracts zero duty or 5% duty. In this case the Importer in conivance with security agencies will pay no duty to the Government. To secure this infractions, the Importer most times pass such tyres through the NCS Fast Tract channel, where the goods moves straight from the ports to owners warehouse, before being examined by Customs. When it’s get to the owners warehouse, then it’s a done deal for the owner.

Our undercover investigation have revealed that most of the stuffed tyre Importers are Chinese Nationals as fronts and they have numerous warehouses mostly in Lagos, Ogun Onitsha and some big cities in the southern parts of the country. Investigations also reveals that high and influential Nigerians, mostly top security personnel, top government officials, SON, Customs, terminal and Bonded Terminal Operators are also strong collaborators in this billion dollars Importation deals.

Our investigations has also reveals that, the Standards Organisation of Nigeria (SON) despite it’s regulatory roles and enforcement has not been able to stop this economic saboteurs. The SON Acts prescribes outright seizures of such tyres and prosecution of suspect when discovered. Today the greatest challenge to the SON in curtailing this crime is the fact that SON officials are not in the ports to monitor such Imports and as such they are having a field day.

Statistics on most SON tests on stuff tyres usual came out positive, meaning every stuff tyre have been damaged as such dangerous for use . The Federal Road Safety Commission ( FRSC) statistics has also shown that most ghastly road accidents are link to bad and worn out tyres. ( To be continued in our next edition, Companies and their collaborators in the stuff tyres imports ).