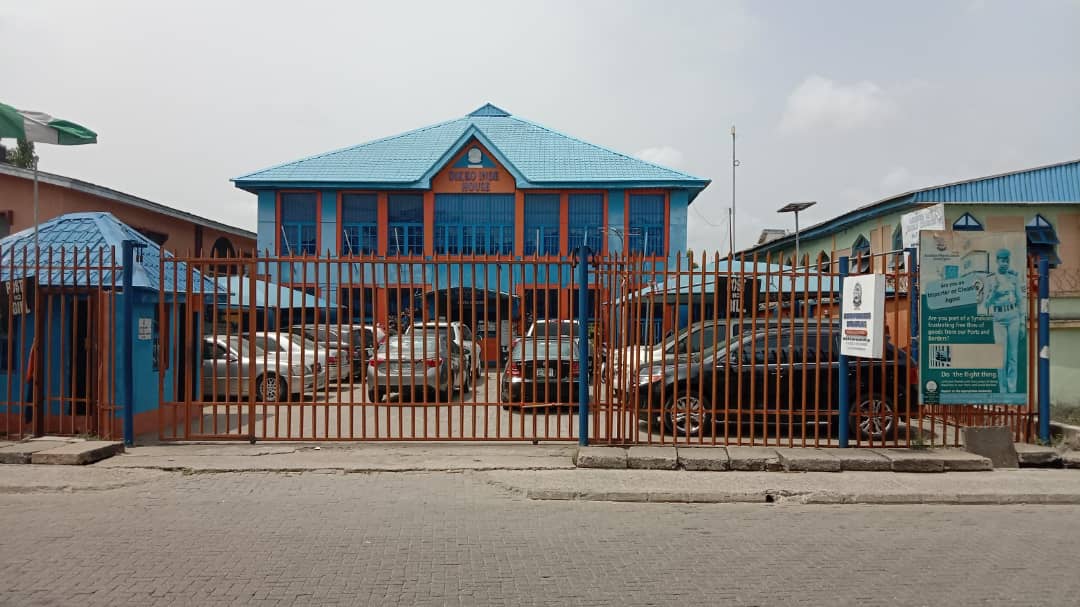 The Nigeria Police on Monday took records of all damages and stolen items cartered away by hoodlums led by expelled members of the Association of Nigeria Licensed Customs Agents (ANLCA) on the 16th of Febuary 2022 at the association’s National Secretariat, Amuwo Odofin, Lagos State . 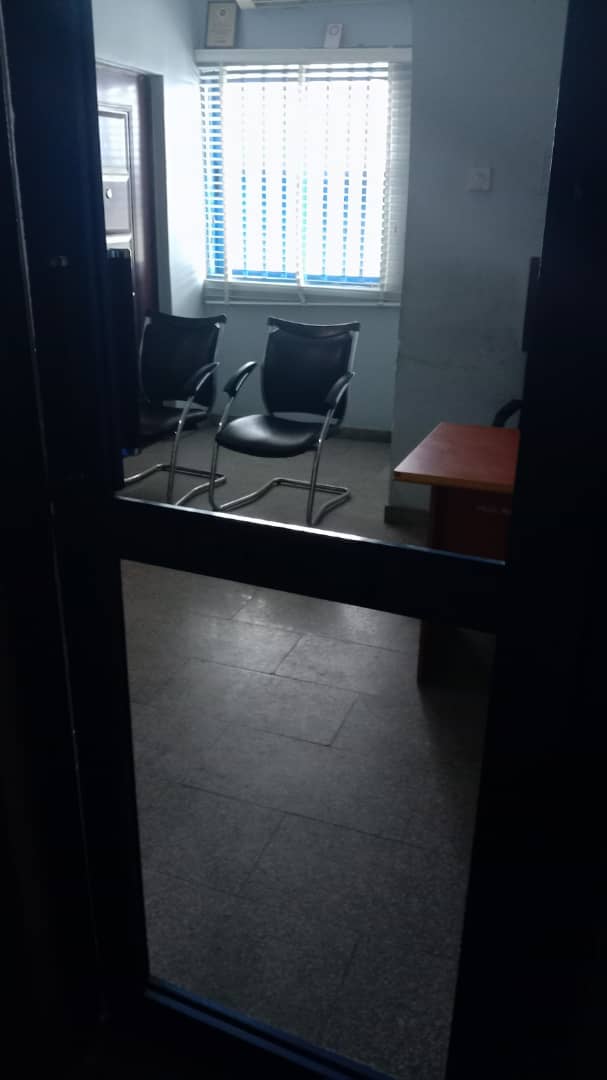 It could be recalled that on 16th Febuary 2022, the ANLCA’s National Secretariat located at Amuwo Odofin part of Lagos State was for the third time in less than two years attacked by hoodlums led by expelled members of ANLCA, the trio of Alhaji Taiwo Mustapha, Taye Onyeniyi, John Ofobike and others. 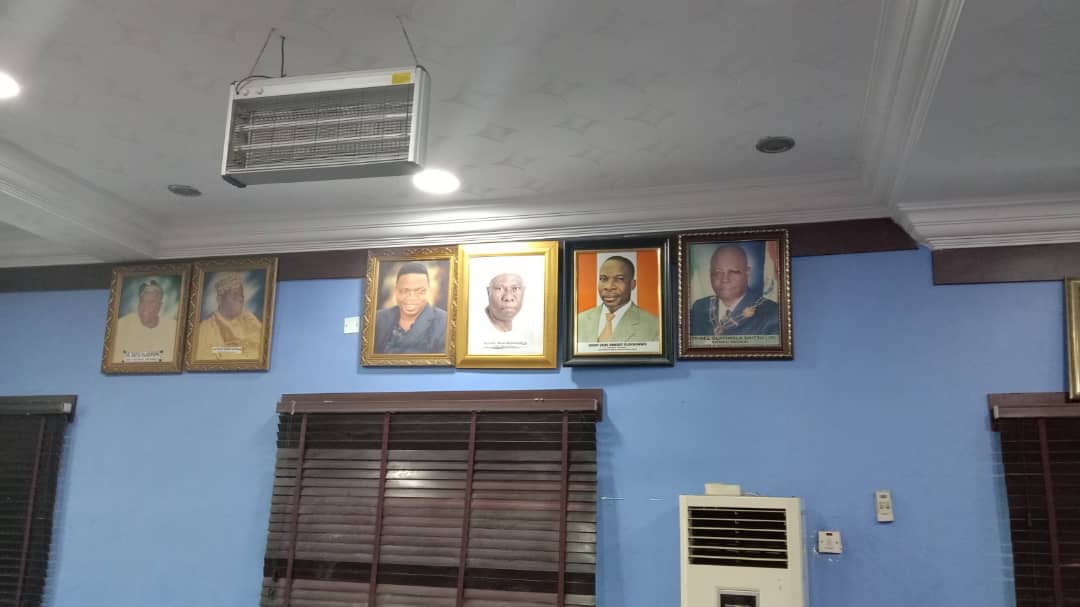 The group in the watchful eyes of the Nigeria Police from Zone 2 and Festac Division unleashed beating on staff of the Secretariat, while embarking on destruction, stealing and carting away of properties at the Dikko Inde House of ANLCA. Mustapha and co were seen in pictures drinking and celebrating their taken- over of the ANLCA National Secretariat by their group three weeks ago. They also appointed acting NECOM members.

But at the reopening of the ANLCA’s National Secretariat by the Nigeria Police on Monday, it was discovered that several items were stolen and damages done to properties at the ANLCA House.by the illegal invaders.

When our correspondent visited the ANLCA’s secretariat, it was discovered that six exotic vehicles belonging to ANLCA members parked at the premises had their tyres puntured with sharp object and their batteries were stolen by the hoodlums in the watchful eyes of the Police.

Inside the building, all portrait pictures of the National President of ANLCA, Tony Nwabunike, Vice President, Dr Kayode Farinto and that of the National Secretary, Babatunde Mukaila were all stolen.

At the National Secretary’s Office, files and documents were carted away including a lap top Computer which contains ANLCA’s Membership details and other information.

In an attempt to break into the National President’s office, the aluminum door was smashed, the broke into the President’s visitors office and smashed a 52 inch flat screen television among other destruction. As at the time of filling this report, the total cost of items lost to the invaders were not yet accertained.

With the level of destruction, thuggery and threats to life with arms and ammunition, charms and dangerous weapons being perpetrated by the expelled members in the last three years, observers are worried if such members really have ANLCA at heart as they claimed and if given the mantle of leadership in the association, if they will not further destroy the association.

Meanwhile, the onging peaceful negotiation between the two parties may be heading for the rocks as it may sparked off constitutional issues.
We were informed that two contending issues are now on the front burner of the negotiation table. First, the inclusion of five BOT members from the aggrieved members side into the new board. It was observed that one of the frontline fighter in the aggrieved group, Prince Taiye Onyeniyi has served out his Mandatory two tenures of 12 years as BOT member and may not if considered benefit from the truce. Will Prince Taiye Onyeniyi back out?.

Secondly, the legality of the Western Zone elections as conducted by Alhaji Taiwo Mustapha. It was alleged that Taiwo Mustapha only appointed the Chairmen of the Western Zone, without conducting proper elections as enshrined in the ANLCA’s Supreme Constitution.If for the sake of peace the NEC approved and allowed it to stay as wanted by the group, it may likely sparked- up another round of legal battles between duly constitutional elected members and the other group.

We also gathered that both parties are still at the negotiation table. While the Police has ordered the reopening of the ANLCA’s National Secretariat based on a court judgement obtained by the ANLCA’s NECOM which has directed the Mustapha group to go back to abitration as contained in the ANLCA’s Supreme Constitution.