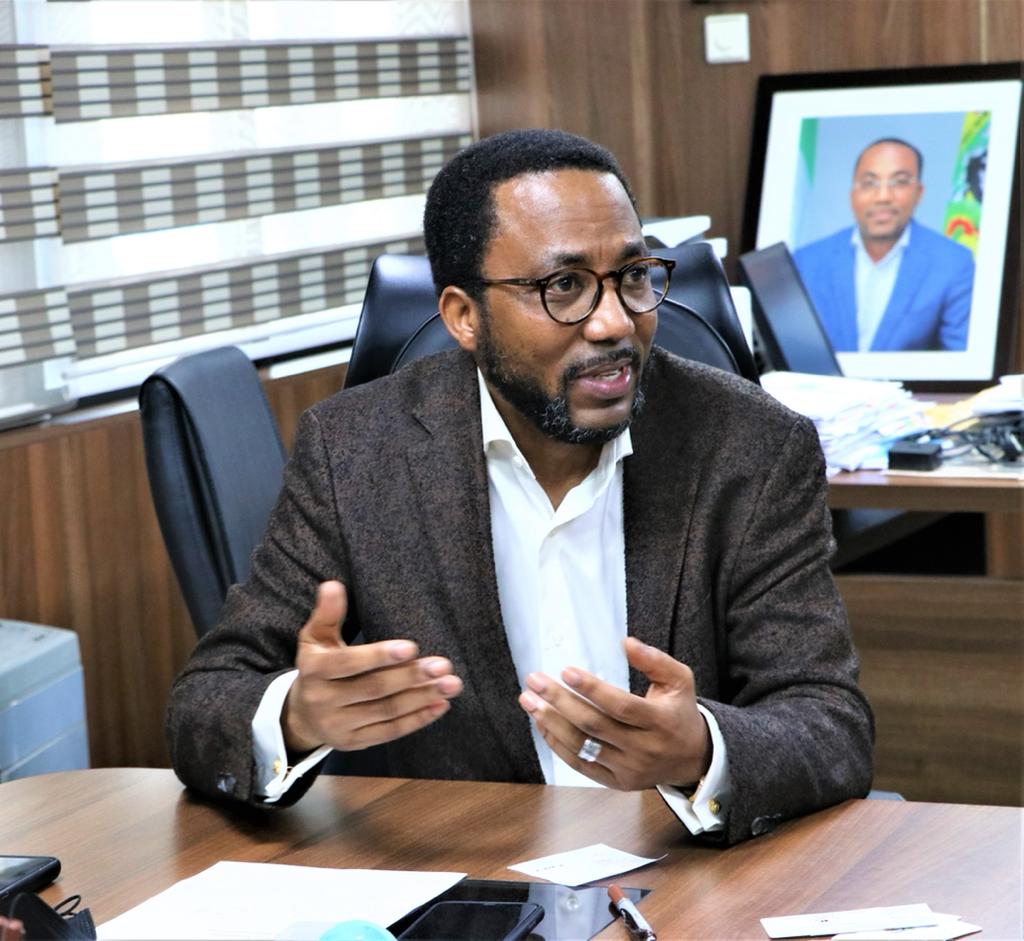 Our investigations has revealed that the Mediterranian Shipping Company ( MSC) has been operating unlicensed private jetty in Nigeria, while the Nigerian Ports Authority ( NPA) looks the other way and has failed in its duty to regulate or caution them.

The jetty located at Ijegun, Satellite Town, Amuwo Odofin Lagos is operated by Medlog Logistics Nigeria Limited, the logistics arm of MSC Shipping.
Investigations carried out at the jetty showed that the facility which started operations in 2019 was half-completed, and already functioning without NPA license.

The NPA Act (Cap N126 Laws of the Federation of Nigeria 2004) restricts the erection, alteration or extension of a jetty on an approach to a port, except under and in accordance with a license granted by NPA. The Authority Act also criminalizes the unauthorized erection, re-erection, alteration, extension, ownership or occupation of a jetty in a port or in the approach to a port.

Our correspondent however gathered from reliable sources within NPA that the Agency has so far written several letters, two from Tin Can Island Port, and one from its headquarters in Marina Lagos, directing MEDLOG Terminal to shutdown operations at the jetty, but they failed to comply.

It was also gathered that the Executive Director Marine and Operations of NPA, Engineer Onari Brown also visited the jetty and took note of all the anomalies in the environment, but still, no actions have been taken by the Authority.

We were also informed that , the Presidential Standing Committee on Private Jetties (PSCPJ) has visited the facility, but were unable to enforce compliance due to the powerful stance of the foreign shipping company.
The stevedoring company nominated to the terminal by NPA, MICURA Stevedoring Company and its dock labour were allegedly chased away by MEDLOG staff in 2021.The terminal, according to sources, prefers to operate without the Federal Government’s presence at its jetty.

Statistics has it that there are about 276 jetty facilities dotting Nigeria’s waters, and like MEDLOG, many of them are operating without NPA’s license.
It is believed that the operation of these unlicensed facilities may be used for illicit arms smuggling and other forms of economic sabotage resulting in enormous loss of revenue for the Government and high security risk exposure.

Sources further revealed to our correspondent that this action posses grave danger for Nigeria national security because, due to lack of government presence at the jetty, arms and ammunition import could easily be perfected.

A reliable industry source told our correspondent at the MEDLOG jetty that “The NPA officials are corrupt, whenever they go to the terminal, the foreign firm gives them money, and this was why they are unable to implement their own directives.

“These are shameful acts that make the foreigners laugh at us in our own country, they say that we are stupid, they take advantage of this.The terminal is still struggling to get Licensed, the jetty has not been completed, the NPA wrote to the operators three times that the jetty should be shutdown, but the agency lacks power to implement it.The jetty is collapsing, the jetty were not fixed with fenders

“NPA has written several letters questioning why MEDLOG was operating a jetty that is not yet completed, Presidential Committee on Jetties also visited the terminal, and NPA’s Executive Director Marine and Operations, Engineer Onari Brown has visited the terminal.
The jetty has been dilapidated but the terminal operators ignored NPA.

“The NPA has equally sent MICURA Stevedoring Company to the jetty, but they refused to accept the indigenous company.Rather, they chose to make use of their own private stevedoring company” he said

Also speaking, Chairman of MICURA Stevedoring Company, Chief Michael Ubogu confirmed that the jetty refused her to operate at the terminal despite being appointed by NPA. He said that the NPA assigned the company to work at the jetty in August 2021.

He said that at the moment, MICURA Stevedoring Company is trying to seek a political solution to the impasse with MEDLOG Logistics over control of the jetty.

“We have a contract that was given to us by NPA, due process was followed, we have a contract for 10-years, and the company that is working at the jetty under NPA is refusing a legally registered stevedoring company with all the whole accreditation and certification to work on a jetty it was allocated.

“It is not peculiar to us alone, it is happening to a whole lot of companies where NPA allocates them to a jetty and the people would refuse them to work, nobody is saying or doing anything about it.

“We keep writing letters back and forth, sometimes the letters dont see the light of the day, sometimes, you have to find a way of finding a political solution to it. If your animal is running into the bush and you are able to cut the tail, you have to manage it”

“In this country, if you are not careful, you would not know whom you are stepping on, you don’t know who knows who, and due processes are not being followed.
The MEDLOG do not have the powers to refuse a stevedoring contractor assigned by the NPA and after their refusal, we have reported back to NPA

“At the moment, we are seating down to have a conversation, let’s just wait and see what comes out of that conversation” he said.

In order to ascertain MEDLOG Logistics position on the allegations, several calls placed to the Managing Director of MSC Shipping Nigeria Limited, Mr Andrew Lynch was not picked up.

He promised in a terse text message to call our correspondent but he never did. Apart from these, messages forwarded to him were not responded to.

When he was contacted, the NPA Port Manager, Tin Can Island Port, Mr Buba Jubril gave a further indication that the jetty operated by MEDLOG is not known to NPA. He denied any knowledge or the fact that MEDLOG operates at a jetty.

“This is the first time I am hearing of such a jetty, I have never heard of it before, I have a Shipping Position (list of vessels and port facilities) in front of me here as I speak, and there is nothing like MEDLOG on my screen

“All the government approved jetties are on the Shipping Position which is accessable, so, this particular jetty is not a regular jetty”

“MEDLOG Logistics is a known brand, we see their trucks all on our roads, but I am not aware that they operate a jetty” he said

The NPA Port Manager promised to do some further digging on the matter.

Recall that in February 2022, the Nigerian Importers Integrity Association (NIIA) has called on the Nigerian Ports Authority (NPA) and other relevant agencies including the Nigeria Customs Service, National Inland Waterways Authority (NIWA) and the Nigerian Maritime Administration and Safety Agency (NIMASA) to halt the activities of unregulated private jetties and oil service centres that have converted their facilities to container terminal

The President of the association, Godwin Onyekazi, said some private jetties operating on the Kirikiri channel and oil service facilities now engage in handling containers.

He said, “Hundreds of empty containers are loaded from unlicensed jetties on the Kirikiri channel onto big barges which then discharge these containers in neighboring countries. It is not clear who licensed these barge operators and the jetties, if these barges and jetties are registered with all relevant authorities and finally if they are paying the statutory dues to NPA and all other governmental agencies”.

“This trend is dangerous, as it poses serious economic and security implications for Nigeria. Who licensed the jetties as container terminals? Who is monitoring their activities? Nigeria is so volatile now that we cannot afford this sort of lapses in our port operation.

“Unscrupulous persons try to beat the various economic and security checks put in place at the main ports where all the security agencies are present. Can you then imagine what will be happening in jetties that do not have strong regulatory and security mechanisms? This not to talk of the safety aspect, which is totally neglected,” he said.

In January 2022, the Presidential Standing Committee on Private Jetties (PSCPJ) presented a report and compendium of private jetties in Nigeria to the Minister of Transportation, Mr Rotimi Ameachi. The Minister while receiving the report promised that the report be summarised and presented to the Federal Executive Council (FEC) for every minister to have a copy.
Credit: Dailytrend.com.ng