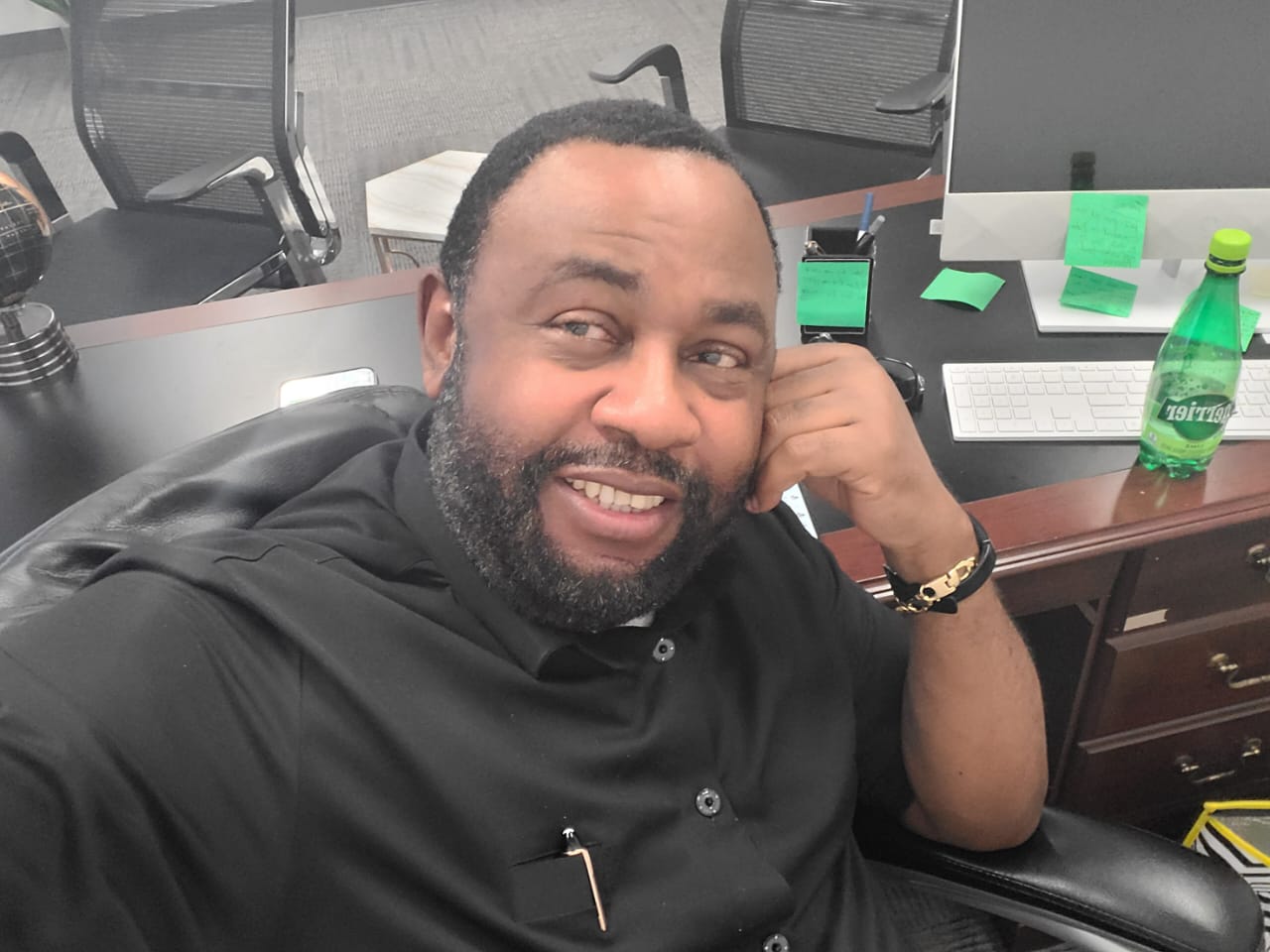 National President of Association of Nigeria Licensed Customs Agents (ANLCA), Tony Nwabunike has called on maritime stakeholders and Nigerians in general not to allow the sacrifice of Jesus death and resurrection to redeem mankind be in vain by continuously praying for the country.

Nwabunike in his easter message to Nigerians , while decrying the insecurity problems in the country, especially the recent attack on an Abuja- Kaduna bound train by terrorists, which according to him may hinder the movement of cargoes through rail from the ports, however was optimistic of a peaceful, united, economically viable and very progressive Nigeria.

In his message he said “As we go holidaying for the Easter celebrations, I find it imperative to rub minds with all licensed customs brokers, freight forwarders and colleagues in the total logistics chain in Nigeria.

“Apart from being symbolic in many ways, Easter celebration also signifies a lot for mankind in different spheres – Peace, sacrifice, loyalty, politics, economy and social areas.

“Potentials of a peaceful Nigeria are limitless and whenever or wherever peace is lost, the results includes instability and lack of a cohesive direction.

“Let’s not allow the sacrifice of Jesus Christ to redeem mankind, His loyalty to the cause for which He was sent, His example to us to pay our taxes ( giving to Caesar what belongs Caesar) and the fellowship with others through the last supper, to be lost on us as we celebrate.

“He also promoted peace when he stopped Peter from trying to resist His arrest and miraculously reinstated a chopped off ear during the period . This was good of example peace, love and tolerance.

“Let’s also also not get tired of praying for Nigeria, especially in the area of security and pray fervently for the release of our fellow countrymen and women being held by terrorists.

“The ill fated Kaduna bound train that was attacked recently did come as one attack too many on our developing transport infrastructure and threatened the growing hope we have in moving cargoes from seaports to the hinterland.

“This occurrence also sets back the anticipated seamlessness that cargoes ought to have moved from Lagos and Portharcourt to Kano and Kaduna States.

“Insecurity in Nigeria touches everyone in adverse ways, we can’t pretend about it. It has driven the cost of doing business higher, increased time spent, reduced returns on investments and affected the joy of many.

“Our ports are not properly utilised if import and export cargoes suffer clogs in the logistics chain. From the farmer of export produce ,whose field is occupied by terrorists to the dockworkers waiting to assist in the loading and unloading of cargoes, we are all involved.

“Our collective interest is in the cargo because from it government revenue is gotten, remuneration for employees made, service charges collected and profit from warehousing and sales are obtained.

“With these in mind, I call on the government, especially politicians at the helm of affairs, not to be subsumed by the hysteria of present campaigns and forget that some citizens are away with kidnappers this Easter season.

“Let’s supplicate for victory from God in favour of our armed forces who stay awake and alert at all times to keep us safe. Their victory is our safety

“We are entitled to being happy because we are part of a blessed country,whose true potentials are yet to be fully harnessed for collective benefits.

“While we (Christians) are rounding off our fasting, our Muslim brethren are continuing with the prayer chain. Let’s hold on to the lessons from Christ this season and always.

“Sacrifice and self denial, loyalty to the state, performing our civic responsibilities, loving ourselves, socializing with decency and looking up to God always should be paramount.

“I am optimistic of being part of a united, peaceful, economically viable and very progressive Nigeria. Let’s aim at these with the fear of God

“If we fear God, we will love fellow men and women and society will be better for it “. Happy Easter Celebration