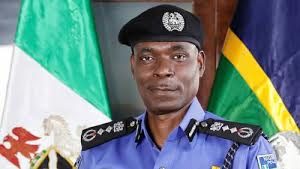 The promotions were one of the highpoints of the 8th Plenary Meeting of the Commission which spanned a period of three weeks, and ended on Wednesday, July 1st, 2020. The meetings was presided by the Commission’s Chairman, Musiliu Smith,a retired Inspector General of Police.

The Commission also promoted 206 Assistant Superintendents of Police (ASPs) to Deputy Superintendents among which were; Ignatius Ogoejbunam Atta, Mustapha Ali and Awe Vincent

The Chairman of the Commission also congratulated the promoted Officers and demanded that they should reciprocate the Commission’s gesture by rededicating themselves to the service of their fatherland. Smith said the Commission will continue to ensure that merit and seniority guide the promotion of Officers of the Nigeria Police.