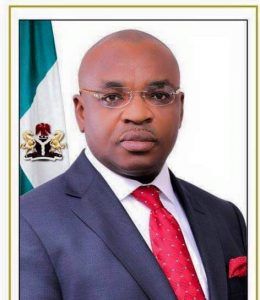 The Akwa Ibom State Government has insisted that the tax holidays offered to all traders in the state is still in force and that any tax agent caught disobeying that order will be prosecuted.

The State Commissioner of Information and Strategy, Comrade Ini Ememobong had through a Public Notice issued on 20th August, 2020 said. 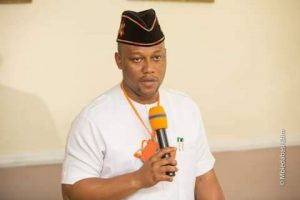 “Take notice that His Excellency, the Governor of Akwa Ibom State, Mr. Udom Emmanuel had earlier granted tax holidays to traders in all markets in Akwa Ibom State.

“Take further notice that the said tax holiday is still in force, therefore government will take serious steps to punish persons or groups who flout this order, by collecting any form of revenue from traders within the state.
To this end, the state government directs as follows:

“That market Unions and Management Committees should ensure full cessation of all levies and tickets till further notice.

“Security agencies should arrest and prosecute any person or group collecting revenue from traders.