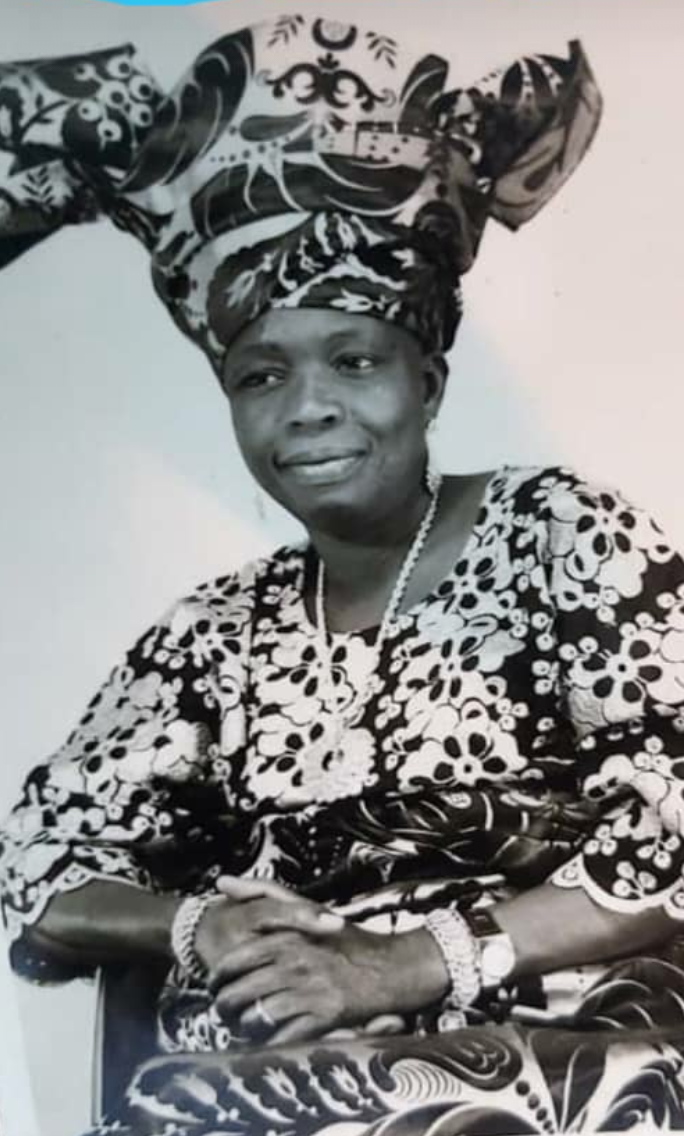 Late Mrs Felicia Runsewe fondly called Mama Kaduna, lived and worked in Kaduna State as a prosperous business woman for about 60 years, before retiring to Live in Lagos where she passed on in the early hours of Saturday, October 17, 2020.

“Mama Kaduna” started her career with Kingsway Stores, Kaduna before going into private business which endeared her to clients and neighbors, hence the name Mama Kaduna.

Date for the interment will be announced soon. May her Soul RIP.