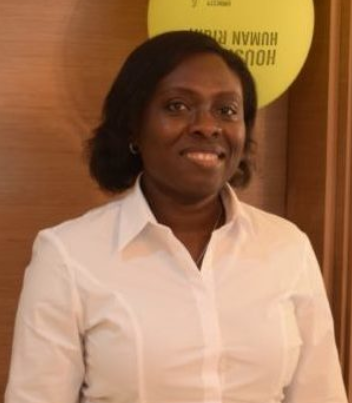 Just as the Nigerian Army are denying carrying out the shooting against EndSARS protesters at the Lekki toll gate in Lagos on Tuesday evening, even as the Lagos State Governor Babajide SANWO-OLU also said no life was lost during the attack.

But, Amnesty International has said at least 12 people were killed, while several hundred others were severely wounded and called for the investigation of the military officers involved in what is now called the ” Lekki Toll Gate Massacre “. 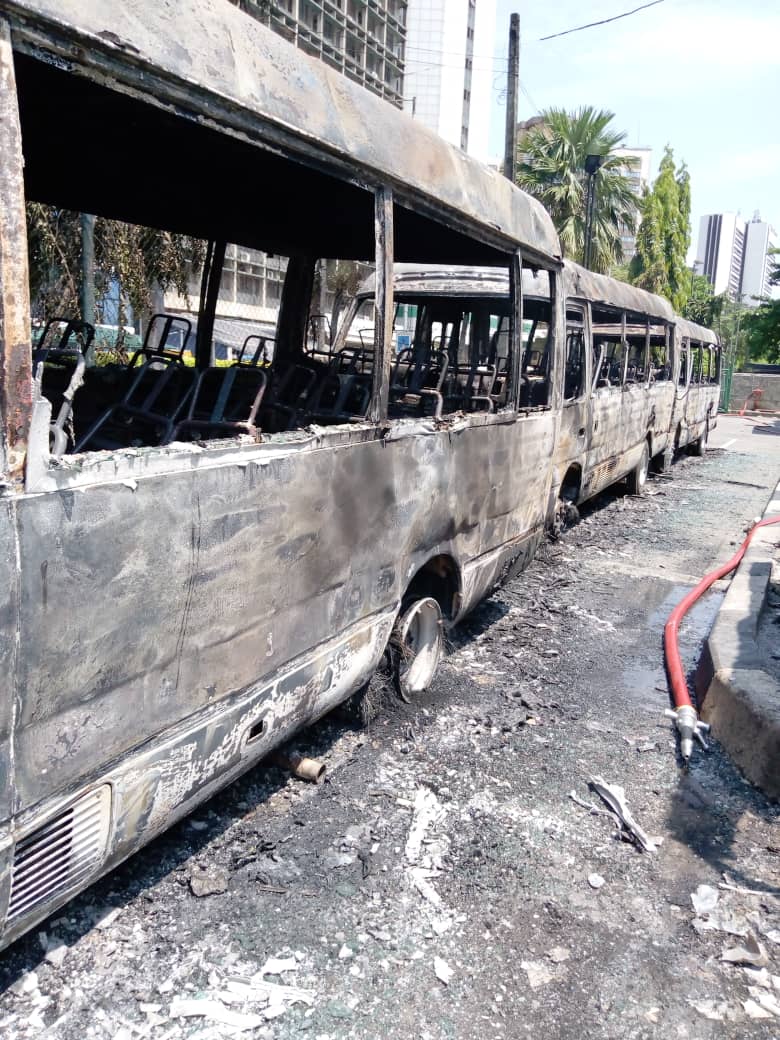 According to a press statement by the International body it reads
“An on-the-ground investigation by Amnesty International has confirmed that the Nigerian Army and Police killed at least 12 peaceful protesters yesterday at two locations in Lagos. The killings took place in Lekki and Alausa, where thousands were protesting police brutality as part of the #EndSars movement.

“Evidence gathered from eyewitnesses, video footage and hospital reports confirm that between 6:45pm and 9:00pm on Tuesday 20 October 2020, the Nigerian military opened fire on thousands of people who were peacefully calling for good governance and an end to police brutality.

“Witnesses at the Lekki protest grounds told Amnesty International that Solders arrived at about 6:45pm local time on Tuesday evening, and opened fire on #EndSars protesters without warning. Eyewitnesses at Alausa protest ground said they were attacked by a team of Soldiers and Policemen from the Rapid Response Squad (RRS) Unit at about 8:00 pm, leaving at least two people dead and one critically injured.

“Opening fire on peaceful protesters is a blatant violation of people’s rights to life, dignity, freedom of expression and peaceful assembly. Soldiers clearly had one intention – to kill without consequences,” said Osai Ojigho, Country Director of Amnesty International Nigeria.

“Amnesty International received reports that shortly before the shootings, CCTV cameras at the Lekki toll gate, where #EndSARS protesters had been camped for two weeks, were removed by government officials and the electricity was cut – a clear attempt to hide evidence. As in previous cases documented by Amnesty International, some of those killed and injured at both grounds were allegedly taken away by the military.

“These shootings clearly amount to extrajudicial executions. There must be an immediate investigation and suspected perpetrators must be held accountable through fair trials. Authorities must ensure access to justice and effective remedies for the victims and their families,” said Osai Ojigho.

Background
Amnesty International has been monitoring developments across Nigeria since the #EndSars protest began on 8 October 2020. At least 56 people have died across the country since the protest began, with about 38 killed on Tuesday alone. Victims include protesters and thugs who were allegedly hired by the authorities to confront the protesters. In many cases the security forces had used excessive force in an attempt to control or stop the protests.