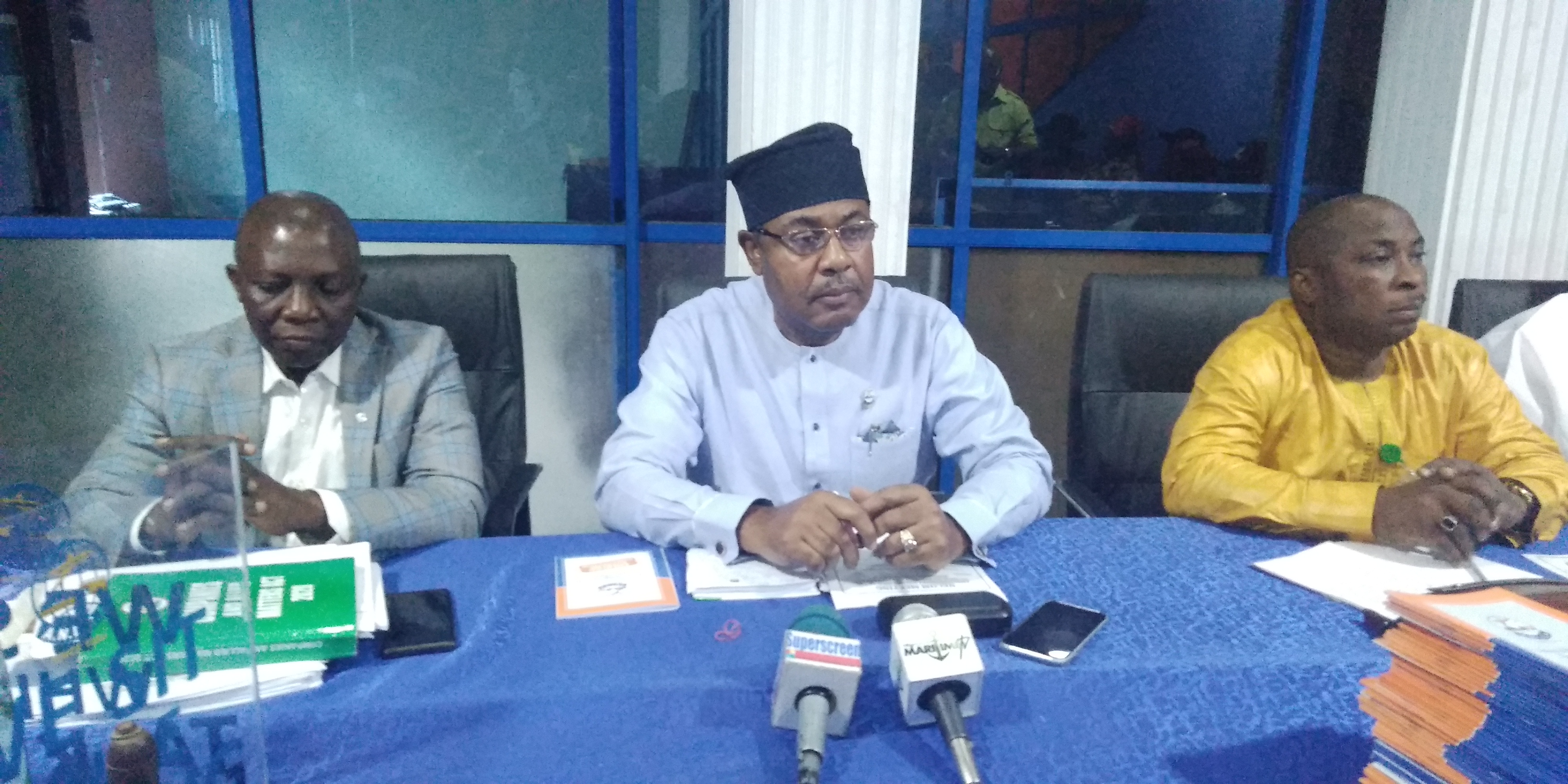 The Association of Nigeria Licensed Customs Agents (ANLCA) said the October 5th attack on its national headquarters ‘Dikko Inde’ by alleged sponsored criminals cost them over N20million as damages to the facility.

Addressing Journalists on sundry issues affecting the association during a World Press conference on Thursday, the ANLCA National president, Iju Tony Nwabunike and some of his executive members said the attack was part of the grand plan by some disgruntled members who are bent on destroying this present National Executive Council (NECOM).

Responding to a question on the cost and extent of damages done to the ANLCA headquarters during the attack, National Secretary of the association, Alhaji Abdulazeez Mukaila said the invaders destroyed many parts of the building, carted away documents and even broke into its achieves to destroy documents and burnt them.

The ANLCA National Secretary, who is the chief custodian of the association’s national secretariat, said though he cannot quantify the amount of vital documents lost to the attack, but that it has cost the association an estimated N20 million to fixed all the vandalized facilities by the hoodlums.

It could be recalled that on the early hours of Tuesday 5th October, 2020 armed invaders numbering 40 persons invaded the national secretariat of ANLCA at the Amuwo Odofin area of Lagos State. The attackers who were alleged to be sponsored by aggrieved members of the association broke into the building with armed AK47 rifles, Machetes, Charms and ammunition.

But for the quick intervention of the Police, it was alleged that the attackers have come to take over the ANLCA house paving way for their sponsors to come and take over the affairs of the association. They were also alleged to have been sponsored to destroy all vital documents including Court judgements to prevent evidence.
Some of the attackers arrested
by the police have been charge to court.