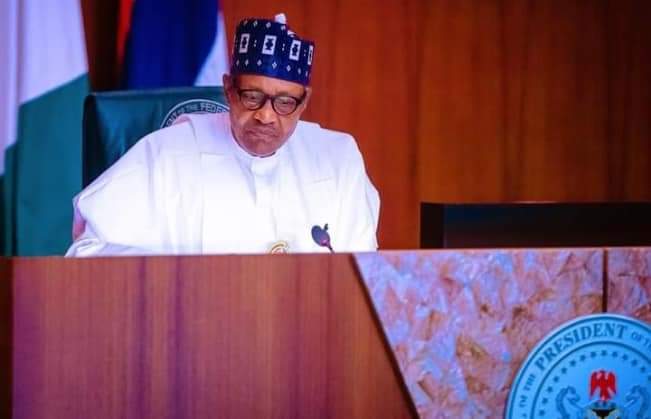 At the emergency Virtual Meeting, the NEC of the Party reached the following Resolutions. 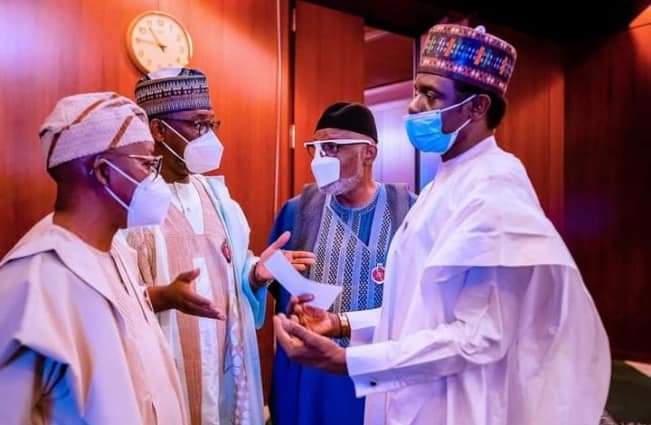 1. Approval for the extension of the tenure of the present Caretaker and Extraordinary Convention Planning Committee (CECPC) which would have expired on December 25, 2020, for another six months, till June 30th, 2021.
This was considered necessary to enable the CECPC conclude its assignments as laid before NEC. 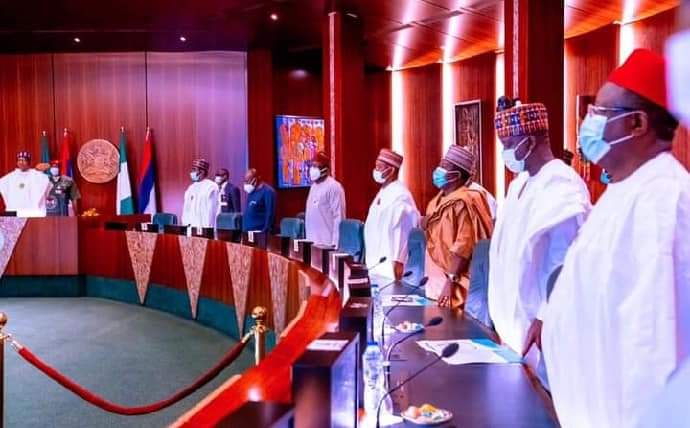 2. The grant of waivers to persons who had recently joined the Party, and those desirous of joining the Party in the nearest future. By this, such members would enjoy all the benefits and privileges that would accrue by virtue of their membership in the Party. 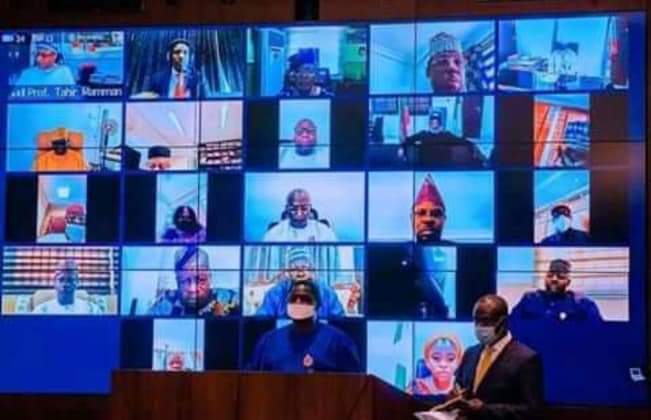 3. Approval for the expulsion of Ntufam Hillary Eta from the Party, for flouting the earlier directives of NEC on discontinuance of all pending litigations against the Party, and institution of new litigations.

4. Approval for the immediate dissolution of the Party organs at the Polling Units, Wards, Local Government, State, Zonal levels, and the non-NWC component of NEC; as well as the reconstitutions/composition of the dissolved Excos to serve in their respective offices, but excluding non-NWC members.

5. The condemnation in strong terms, of the call by the PDP leadership and their chair leaders for the resignation of Mr. President.

NEC observed that the security challenges, though regrettable, can only be solved when all interests; civilians, government, security forces, collaborate, irrespective of Party affiliations.

Present at the meeting were: H E. Mai Mala Buni (National Chairman of the Party’s Caretaker and Extraordinary Convention Planning Committee, and Governor of Yobe State); who led other NEC members, including President Muhammadu Buhari, into the meeting.

Also present were: Senate President, Senator Ahmed Lawan and the Speaker of the House of Representatives, Rt. Hon. Femi Gbajabiamilla.