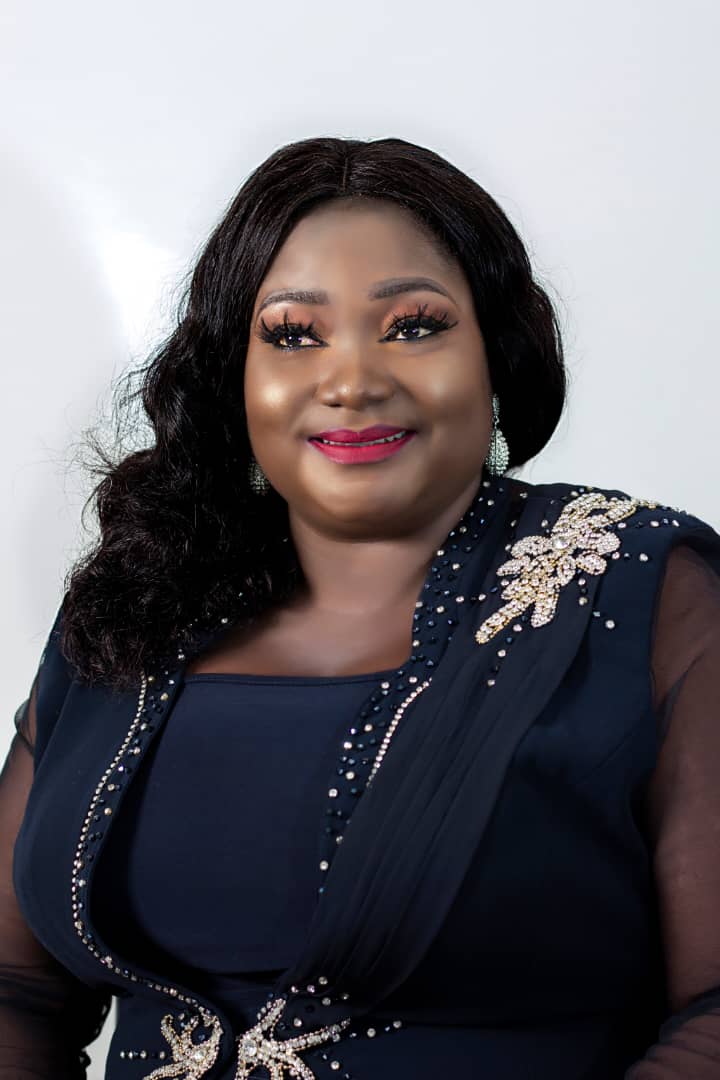 During the inauguration of Udoenwewen as the Obot Akara council boss, she has this to say “would set a great mark for high capacity delivery and competence”; adding that such keen step would impact a good and excellent record of service as a landmark of her political stewardship while in the council.

Contained in a message of goodwill extended to the new council boss , Mark noted: ” as a key political player placed in charge of the affairs of the council, I am in no doubt certain you are going to set the appropriate pace requisite across Obot Akara, and so resonate as well as achieve so much of what represents the true aspirations of the people.”

Stressing that it was the peoples thirst for distinct service that appropriated votes for Udoenwewen’s success. Mark, while urging the new council boss to carry everyone along, has also charged the Obot Akara first citizen to be “ready to deliver on all counts and so reposition the area for a great future beyond her tenure”.

Noting that it is an important milestone to have emerged as the first female Chairperson in the annals of the council’s political administration, the former transition chieftain who said the role was quite enormous added that, “the step has brought a very diligent and capable woman in place, and for the first time, a true amazon is assuming an exceptional and significant political space in Obot Akara politics.”

“As the first female head to be challenged with Obot Akara government, the task is indeed enormous, but you are encouraged to rise up and brace up to every of such towering responsibility”, he added.

Emphasizing that Mrs. Udoenwewen has ” indeed earned her position”, Mark has called on her to “provide good and functional leadership on the council, and such as would diligently propel growth and drive the steady and sustainable development of the area including a boost in the human capital base, especially that involving youth and women”.

Describing the emergence of the new council boss as “a high score for gender parity in the political and social evolution of Obot Akara, Hon. Mark has in the massage also paid glowing tribute in recognition of what he said was the “avant-garde role provided by the state commissioner for youth and sport , Sir Monday Ebong Uko”.

The message noted that as a former council boss himself, Sir Ebong Uko’s painstaking commitment to fairness, equity and gender progress it was, which “bopped up good individuals in the capacity of Mrs. Udoenwewen to emerge and be given the right plank and best opportunity to get involved in public service for the people.”

Stressing that in a system which recognises competence and capacity as key to being charged with huge leadership roles with commensurate responsibility, the former transition member and PDP stalwart in Obot Akara, has urged the new council boss “to go all out and prove her immense worth and wholesome capacity in office”. He has asked Mrs. Udoenwewen, to also bring in her enormous skills, wide scale of experiences, respectable knowledge and competencies, to best her well earned position while in the office.

The message while stressing that Udoenwewen’s leadership capacity, managerial acumen, respectable social disposition and incredible administrative abilities and potentials can neither be questioned nor held in doubt, it has however, prayed for the new Obot Akara council head to achieve far and tremendous success while in office.