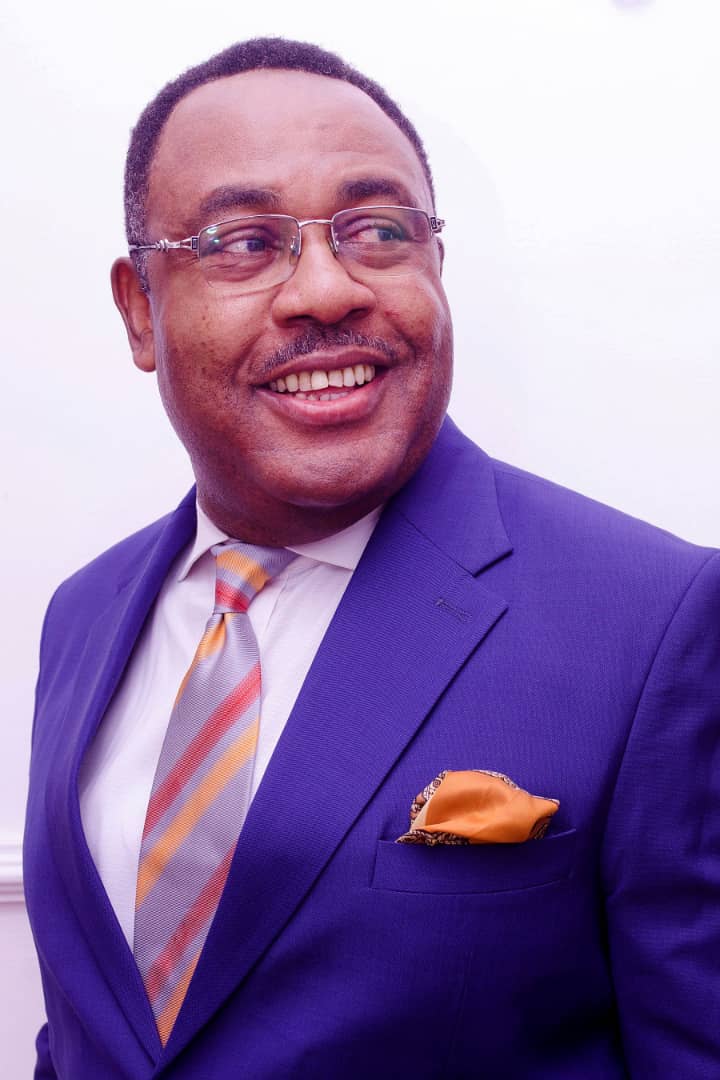 The National Executive Council (NECOM) of the Association of Nigeria Licensed Customs Agents (ANLCA) has distanced itself from the illegal Western Zone elections holding from today at a hotel in Amuwo Odofin area of Lagos State.

But in a disclaimer notice signed by the National Secretary of ANLCA, Alhaji Abdulazeez Mukaila a copy of which was sent to our correspondent clarified that the Chairman of the Association Electoral Committee (ASECO) remains Barr. Raymond Onyimba and not Chima Obi Best while stating that the purported ASECO chairman is a defaulter and as such does not qualify for to be chairman of the association electoral commission and as a result the election has no backing of the National.

“Consequently, OBI CHIMA BEST been a member/Staff of NORTH ATLANTIC TRANSIT LIMITED a defaulter Corporate Company with personal staff I.D. No. EZ1500000178 is NOT and does NOT qualifies even if any as a non-stakeholder nominal director without single share of his Corporate employer. Status attached.

“The General Public and members of ANLCA is hereby enjoined to disregards such Publication as expired Board of Trustee and Non shareholder ordinary Corporate member does not perform ASECO Committee function in ANLCA”.