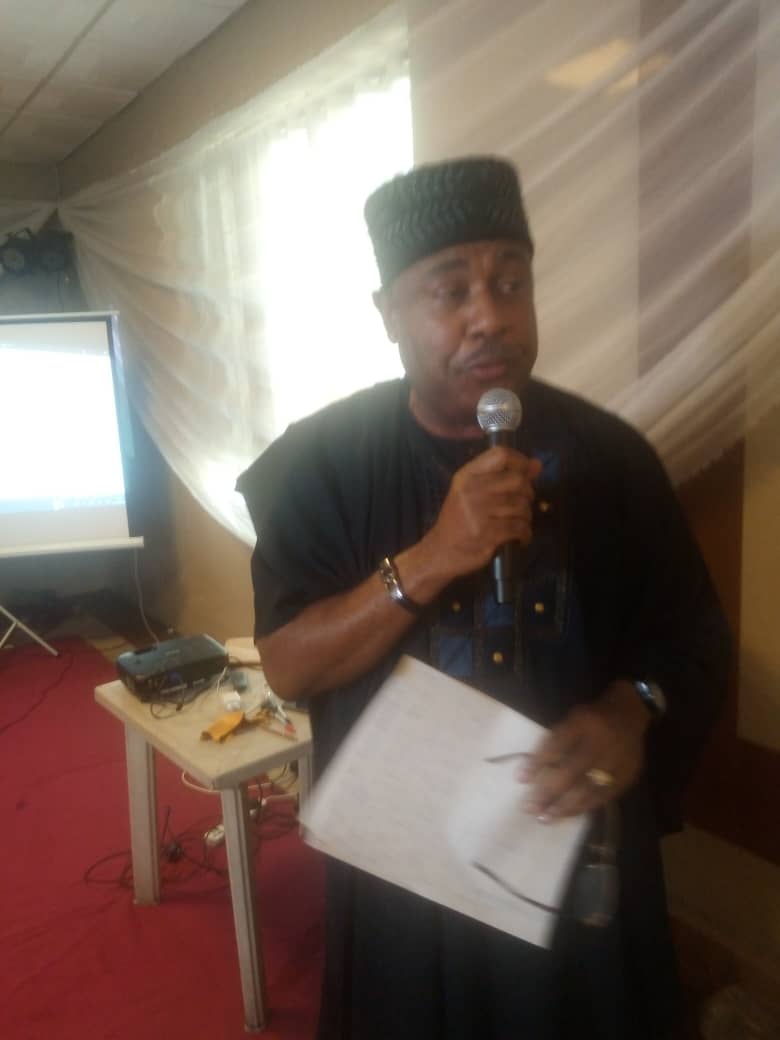 The Association of Nigeria Licensed Customs Agents (ANLCA) prides itself as the oldest and most formidable Customs Clearing Agents in Nigeria and indeed in the African continent having been established by the Act of 1954.
The name Licensed Customs Agents means that the operators in this professional business organisation are individuals whose their companies are licensed by the Nigeria Customs Service (NCS) to carry out the tasks of duty collection for the government as valued and estimated by the Nigeria Customs.

The ANLCA is known to have no particular founder, but history has it that a group of like minds came up to form the association. Today, ANLCA aside producing other associations which broke out from it, has also produced great businessmen and women, billionaires and respected personalities in the society. 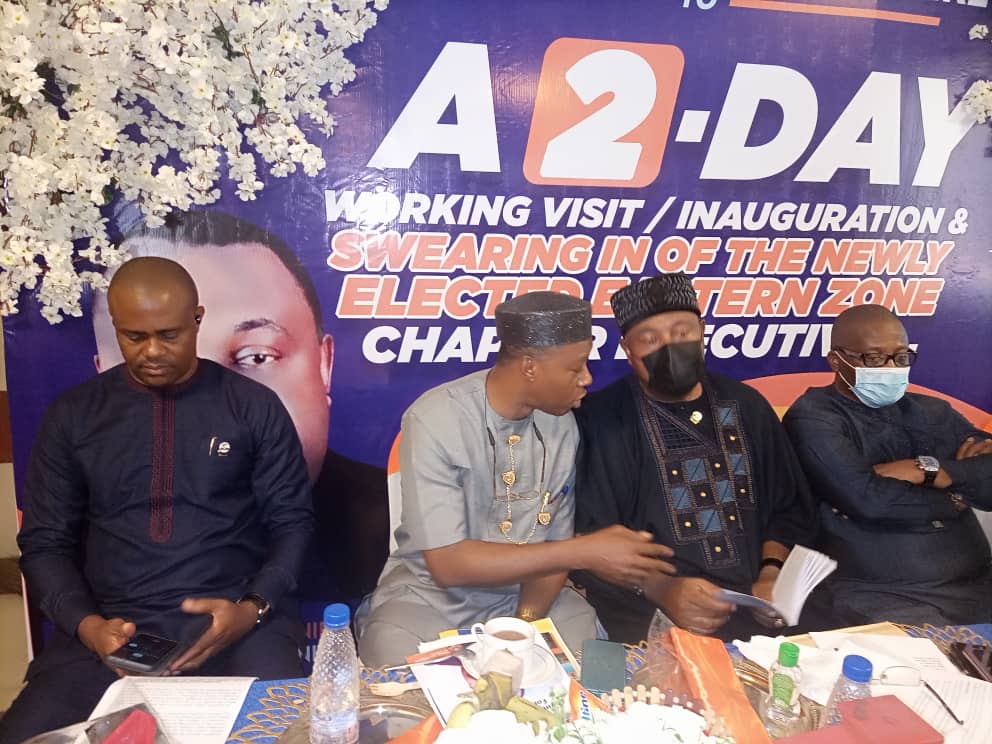 Like every other organisation, the 67 years old Customs Brokers outfit has gone through its difficult times which is still ongoing now. But, like every crises ridden institution, while some may be bent on destroying , some are also working hard to build and leave a legacy for others to emulate. While, some see brigandage and destruction in crises, others see friendship and comradeship in unionism to profess the saying. “Together We Stand, Divided We Fall”.

The ANLCA over the years has metamorphosed into units of National, Zonal and Chapters for easy and decentralized administration to attain its corporate goals and objectives for its members. The National Headquarters is in Lagos, while the zones are Western, Eastern and Northern Zones. The zones warehouses the Chapters , with the Western zone having the highest number of chapters, followed by the Eastern zone and the North for now with only two chapters.

EASTERN ZONE , THE PRIDE OF ANLCA
The bond of friendship, camaraderie, ingenuity and professional organized system is the binding force that have kept the Eastern bloc of the ANLCA as the most successful group in the association.

The zone detest and frown at inciting violence, rancour and abusive tendencies, during both national and Chapters election campaigns, the elections proper and post election. Rather, they have decided to practice dialogue, consultations, give and take practices and above all sustaining the progress and stability of both their businesses and the association.

The eastern zone of ANLCA prides itself with mature minds of active and performing leaders who are respected as role models by their followers. They listen and follow their leaders as sheep hearing the voice of it Shepherd, working as a team to achieve greater feats both in their businesses and the association. The zone has since led the pack as frontiers of peace and stability in the association, reason being that , they achieve together working together as “,Great Professionals”.

The Eastern bloc of ANLCA has also over the years serves as the ” Game Changer” both in elections and good conducts in association activities. Just recently the association’s eastern zone held their chapters election, it was peaceful and successful devoid of rancour and bickering. Even though some outside sponsored agents tried to paint a picture of what did not exist.

Subsequently, few days ago, the association in the eastern bloc scored another first in the history of ANLCA by organising the first workshop on leadership to swear- in its elected Chapter executives. The workshop which provides the platform for erudite resource persons to lecture the eastern zone leaders has no doubt broaden their minds for the task ahead.

Suffice to say that , great leaders like Chief Henry Njoku, former board chairman and now patron of ANLCA, Chief Dennis Ugwu, late Hon. Ossy Prestige among others have stood as great pillars that have kept the zone solid and strong as ” Rock of Gibraltar “. Another good characteristics about the eastern zone is that, they respect their leaders and the Supreme Constitution of the association from the national, zone and chapters.

In the twenty- first century and priding itself as the oldest and biggest Customs Brokers association in Africa, it is only imperative for its members and leaders to look beyond self ego and master servant style of leadership. Denounce violence, thuggery and other vices that will bring down the image and integrity of ANLCA. Attacking its national Secretariat and the national president of the association by sponsored hoodlums does not in anyway benefits anyone, except devilish minds and enemy of the association.