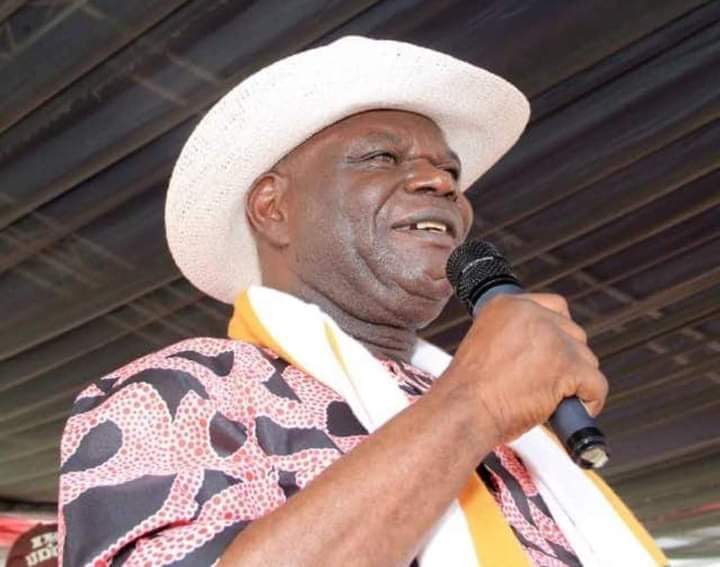 In a resolution reached after the meeting and jointly signed by the National Leader of PANDEF, Chief E.K. Clark, OFR, CON; Co-Chairman, BOT, His Excellency, Arc (Obong) Victor Attah and National Chairman, Senator Emmanuel Ibok Essien, the group said the meeting was focused on filling positions in the National Executive Committee which became vacant on account of the death or resignation of members, including the position of National Chairman.

Speaking on his emergence as the new Chairman of the PANDEF, Ibok Essien, a former Deputy Chief Whip of the Nigerian Senate who represented Ikot Ekpene Senatorial District and a strong ally of Governor Udom Emmanuel said his emergence as the National Chairman of the group is another opportunity for him to serve not only the people of Akwa Ibom State, but Niger Delta as a whole.

He thank the leadership and members of the group for the confidence they have in him, even as he promised a well focused and committed leadership that will be pivoted by the overall interest of the Niger Delta region.

While eulogizing the leadership strides of his predecessor, Late Otuekong Idongesit Nkanga, the new Chairman commended the Governors and Leaders of the Niger Delta regions for their contribution towards developing the Niger Delta region and called for continuous unity and love which he said is the greatest tools for emancipation of the region from underdevelopment and marginalization.