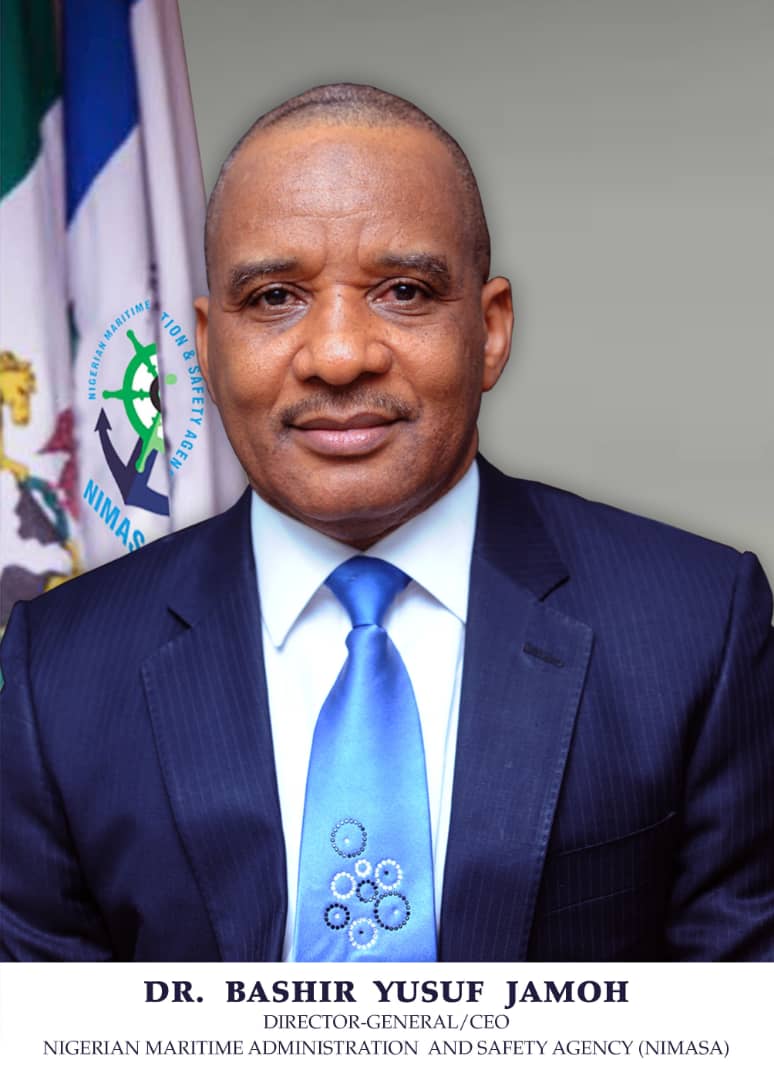 With the Nigeria’s maritime sector now being positioned to play a central role in economic diversification drive, the Nigerian Maritime Administration and Safety Agency (NIMASA) is intensifying the training and certification of Seafarers to enhance the country’s position in an increasingly competitive maritime world. Director General of NIMASA, Dr. Bashir Jamoh, disclosed this while presenting certificates to graduands of the Nigerian Seafarers Development Programme (NSDP) at the Agency’s headquarters in Lagos.

A total of 788 seafarers were trained and certificated in the latest batch.

Jamoh said that “Seafarers are the lifeblood of shipping, and shipping is not only an economic imperative for us in Nigeria, it is also a key part of the country’s economic diversification effort. Our investment in the training of seafarers is deliberate; it is part of our shipping development agenda.”

Jamoh on behalf of the Governing Board and the Management of NIMASA, congratulated the graduates and reminded them of the essence of the training.

He said “The essence of this training is for us to have the right people. Now it is left for you to translate what you have learnt into practice as you do your job. In so doing port efficiency would improve, which would translate to the attractiveness of the country’s ports worldwide, and ships would be attracted and able to come.

“From today we should start seeing changes as a result of the training you have received, we should see general improvement in port handling. We need to see improvement in three stages: short term, medium term, and long term.”

According to Jamoh, the short-term changes relate to the ability of the seafarers to apply what they learned in the classroom to their job. The second stage is the medium-term, which has to do with noticeable changes in their activities, changes in terms of everything they do as seafarers.

“You should be able to cause those shipowners, who currently say they are not disposed to hiring our seafarers, to have a rethink,” Jamoh stated. “Then, the third stage, the long-term, is self-development or follow-up trainings,” he added.

The NIMASA boss also said the agency had invested a lot to ensure that the seafarers were well trained and qualified to compete with their colleagues in other parts of the world. He asked them to make the best use of the opportunity given to them to improve themselves and make Nigeria proud.