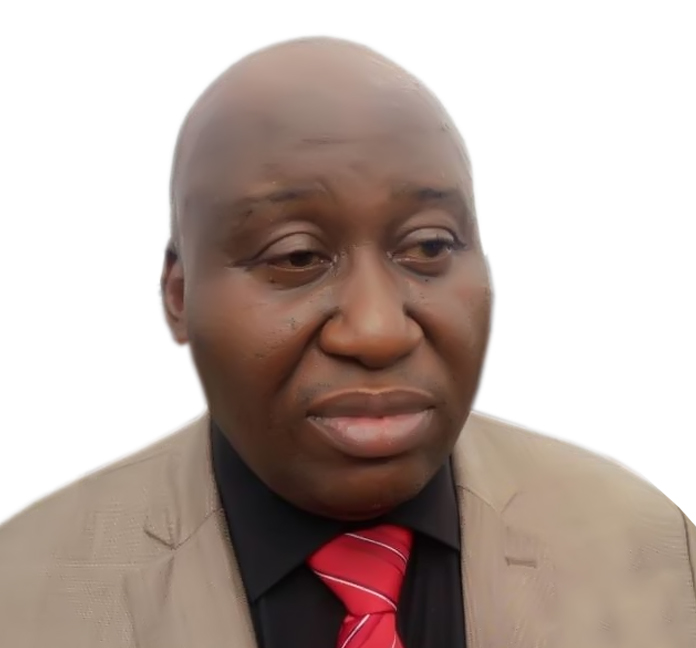 There is indication that there are several court cases hanging at various courts in Akwa Ibom State and Cross River state between the current rector of the Academy, Comdr. Emmanuel Duja Effedua (rtd), the Maritme academy, some sacked staff and some media practitioners.

Effedua is alleged as the rector with the highest number of court cases during his tenure between staff of the Academy and the media in the history of the over 45 years old institution.

Presently many cases are in various courts and many more staff are heading to the courts for alleged victimization and wrongful terminination of appointments.

At the National Industrial Court sitting in Uyo, the Akwa Ibom Capital, the Presiding Judge, Uyo Judicial Division of the National Industrial Court, His Lordship, Hon. Justice Mahmood Namatari has set aside the purported contract termination of Dr. Fadamana Edet and ordered Maritime Academy of Nigeria to pay him the sum of Five Million, Eight Hundred and Sixty Nine Thousand, Six hundred and Twenty-Four Naira as arrears, outstanding salary, and peculiar allowance covering the period November 2018 to September 2019, within 30 days. The barristerng. Com reported.

The court held that the termination of the employment of Dr. Fadamana is wrongful, null, and void for not being in compliance with the terms and conditions of the contract of employment.

From facts, the claimant Dr. Fadamana Edet had submitted that the academy terminated his contract appointment 10 months before its expiration without due process and averred that the purported notice of termination issued on the 24th of October 2018 and made to take effect on the day of November 2018, cannot be said to be a month’s notice but only 8 days’ notice, urged the court to grant the reliefs sought.

In defence, the academy averred that either party has the right pursuant to the Contract Agreement to terminate the Appointment that the institution not liable for Dr. Fadamana frivolous and vexatious claims.

The academy counsel, E. E. OKONKWO Esq. urged the Court to strike out the name of the rector from the suit for no reasonable cause of action and further that Dr. Fadamana has not placed any evidence to prove that his contract of service was unlawfully terminated.

In opposition, Claimant’s learned counsel, Ita Okpoyo Esq. with Davies Davies Esq and Gregory Eton Esq submitted that Dr. Fadamana Contract Appointment with the academy cannot be terminated in a vacuum without conformity with the Public Service Rules and the contract agreement, urged the court to award cost of N500,000.00 against the Defendants for the pains caused the Claimant.

Delivering the Judgment after careful perusal of the submissions of both parties, the presiding Judge, Justice Mahmood Namtari struck out the name of rector for failure to disclose any cause of action against him and held that the appointment contract of Dr. Fadamana is a fixed one for a term certain.

The court also awarded the sum of One Million, One Hundred, and Sixty-Two Thousand and Two Hundred and Sixteen Naira against the academy for unlawful contract appointment termination.
Recalled that the Rector has said that the recently sacked staff had fake certificates and they will be prosecuted. Our source from the Academy told our reporter that some of the recently sacked staff are heading to the National Industrial Court for redress.