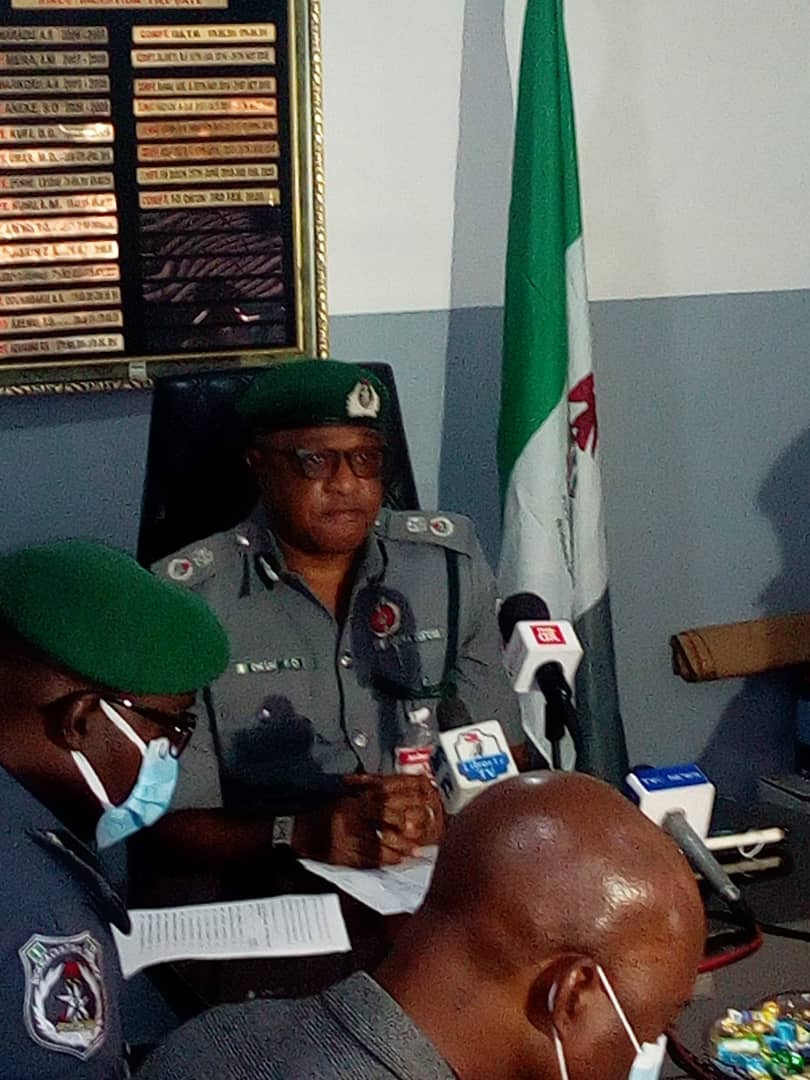 To meet up the over N1.5Trillion revenue target assigned to the Nigeria Customs Service (NCS) in the 2021 fiscal year. The Port Terminal and Multipurpose Limited (PTML) Command of the Service has net in a total of N46,850,639, 870 as revenue from January to March 2021.

The Customs Area Controller, Comptroller Festus Okun says the Command will double its revenue generation in the second quarter of the year as he expects more importation through the Command. He said his Officers will put in more efforts as already, all the revenue leakages have been blocked.

The PTML Command which is located at the Tin Can port area of Lagos State was built as a Roll – On- Roll- Off (RORO) port, which means is mostly Vehicles and other heavy equipment that are imported through the terminal.
At present vehicles importation through the Nigerian land borders still remains banned.