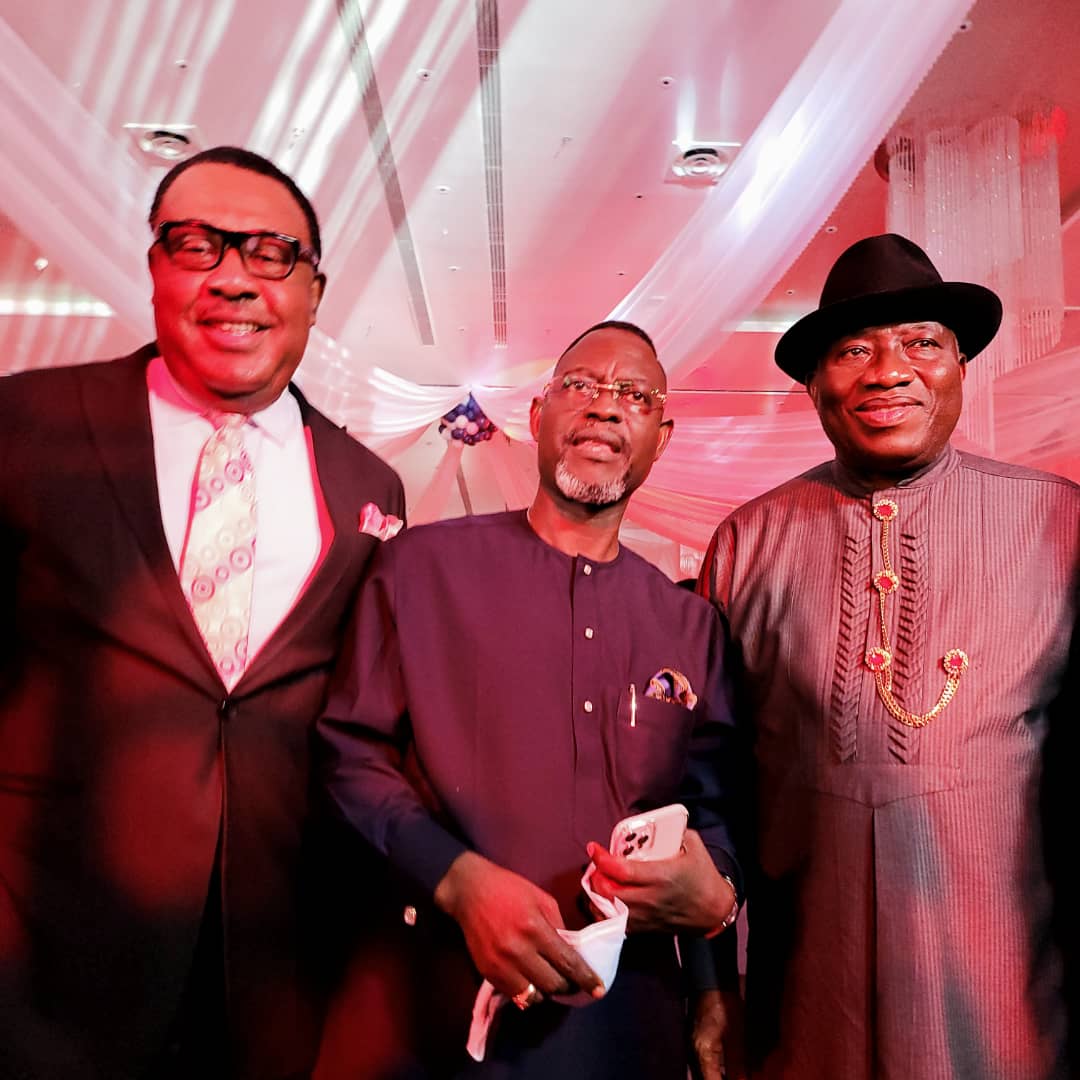 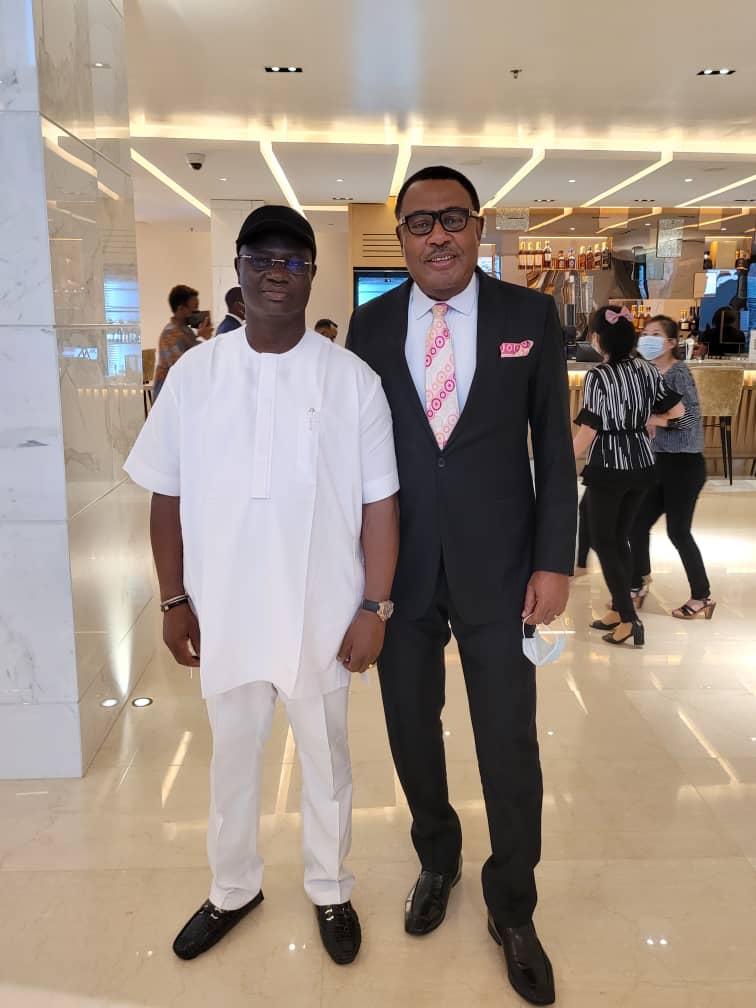 The Chairman Board of Trustees of ANLCA and the Executive Vice Chairman/CEO of SIFAX Group, Dr Taiwo Olayinka Afolabi (MON) on Wednesday the 19th day of May, 2021 hosted the VIPs in the tourism and entertainment industry across the world as Marriot Lagos Hotel opens for business. 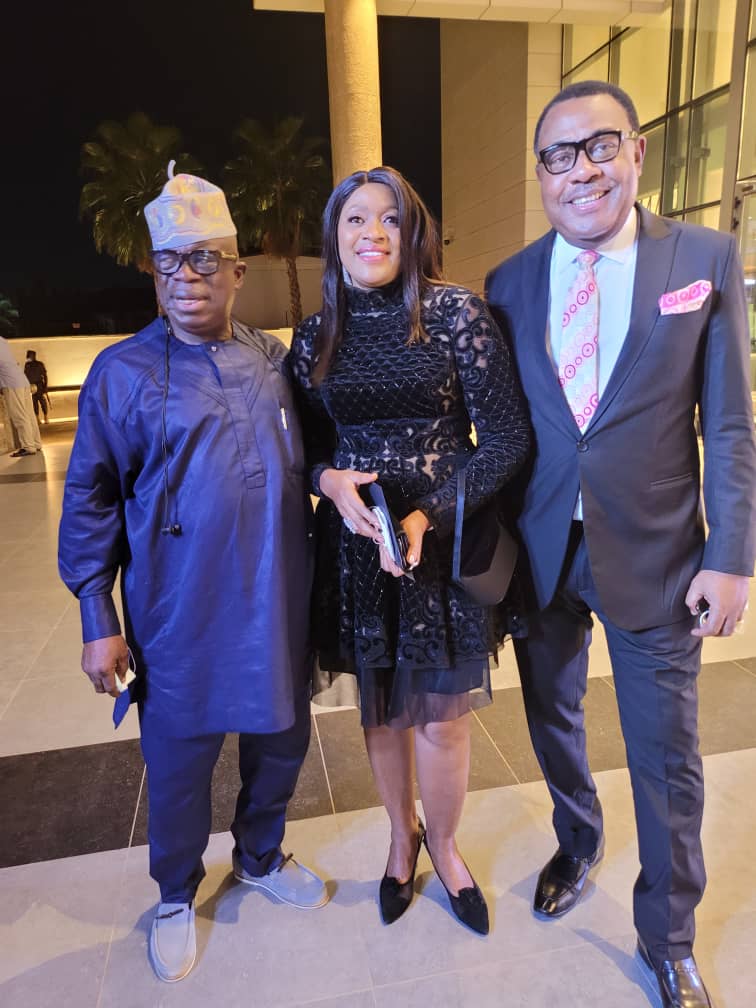 The hotel which is a beautiful architectural masterpiece that gulped over $12million about N6billion came to fruition after over six years of hardwork to actualise. 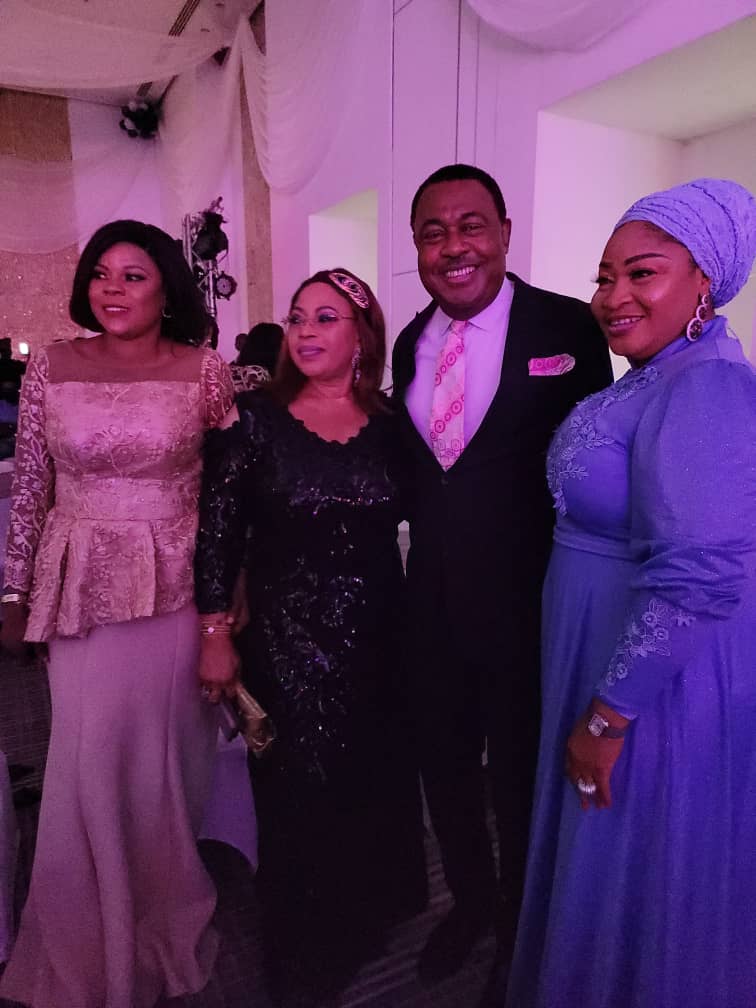 It was an event that brought together Who Is Who in Nigeria including former Presidents Olusegun Obasanjo , Goodluck Jonathan, Governors including the Governor of Lagos State Babajide Sanwo-Olu, members of the National Assembly and Ministers.