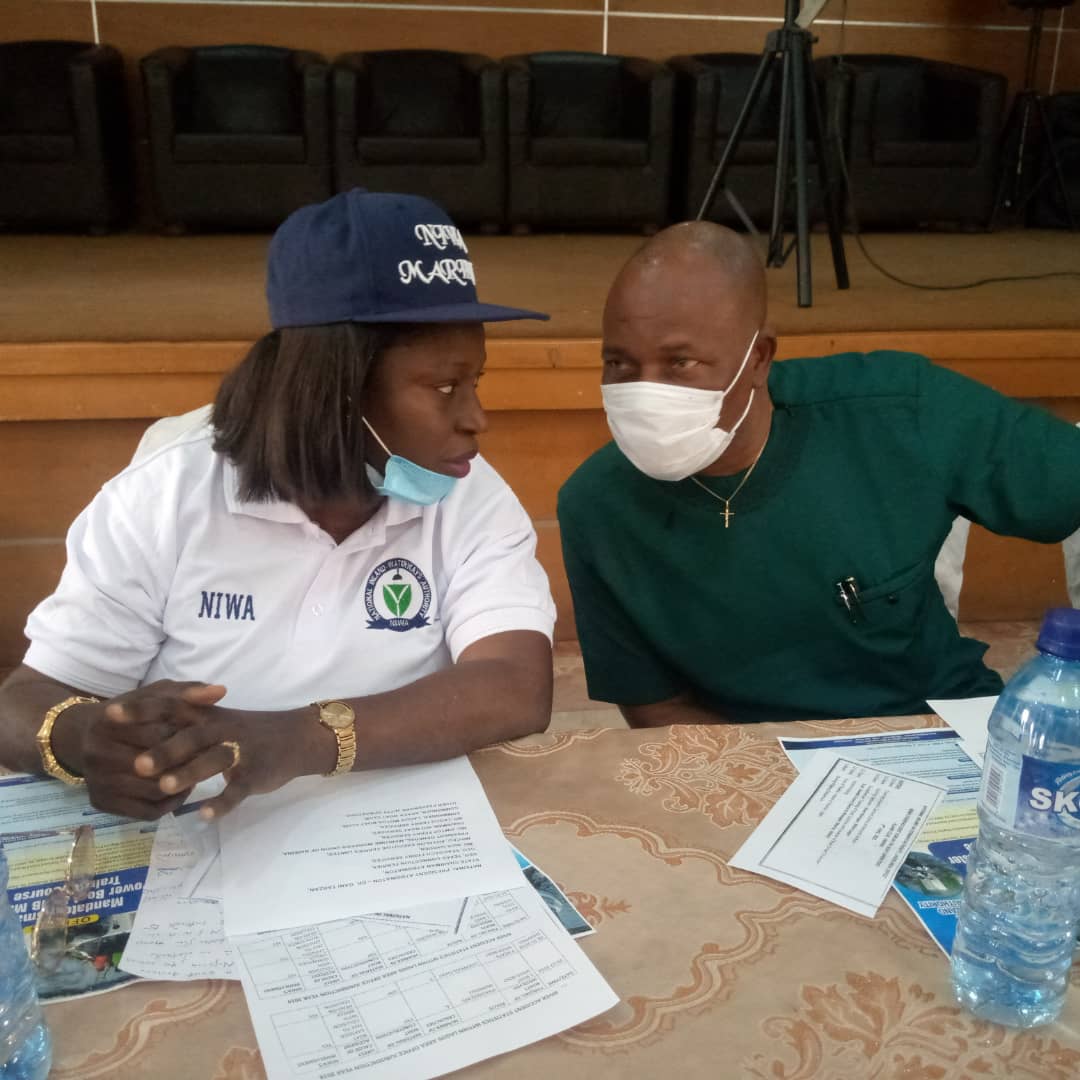 In its holistic efforts to curb boat mishaps in Nigerian inland waterways, the National Inland Waterways Authority (NIWA) is making it mandatory for boat captains and owners to be trained and licensed before piloting a boat or Craft. 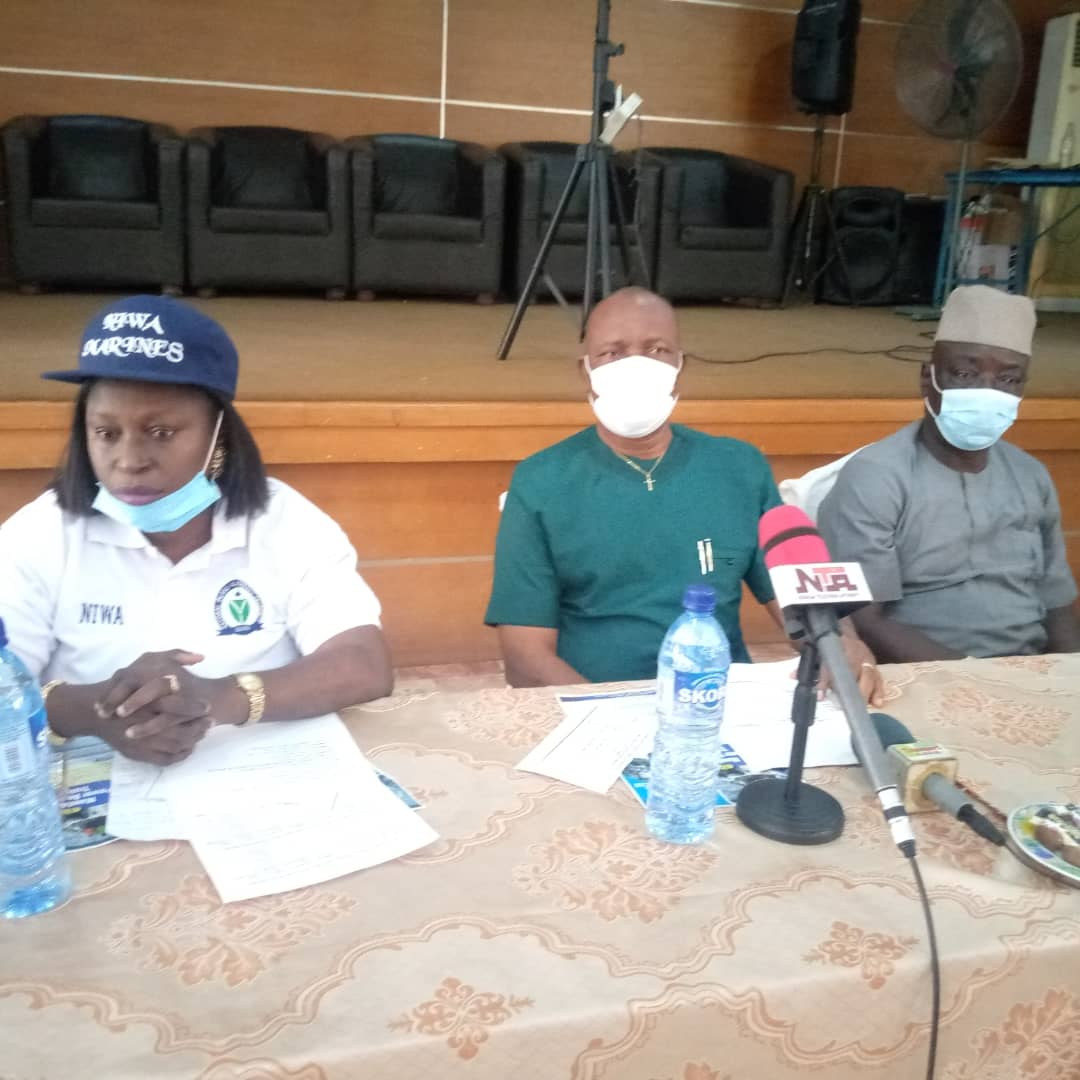 As part of the efforts to license boat operators, the NIWA has reiterated its commitment to build capacity for boat captains and skippers operating in the Lagos waterways. This was disclosed by the General Manager , Marine Operations, NIWA , Engineer Joseph Ororo at a stakeholders meeting organised between the agency and boat operators, held in Lagos on Wednesday.

Ororo maintained that the training will be compulsory for the operators ,even as he noted that participants at the end of the schooling would be licensed by the agency as certified captains .He warned that the NIWA will enforced it such that if you are not license, you cannot pilot a boat.

According to him, NIWA with the collaborative support from accredited institution will design a curriculum for training of the skippers. He said the training will be categorised into the three phases, which in turn includes practical and theoretical methodology.

The GM added that the training will also be extended to executive boat operators.
The General Manager said the move was necessitated against the backdrop of the poor educational background of the skippers and captains in brown waters operations adding that the training will be carried out both in English and the various local dialects to accommodate those who are not literate.

He reiterated that “This training of our boat operators is long overdue. We have started it in Bayelsa, Delta and Rivers states, but Lagos is the centre of excellence and we are starting it here in earnest.

Earlier ,the Lagos Area Manager NIWA, Engineer Sarat Lara Braimah said that the training was centred on how to licence boat operators. According to her, the certification would last for three years at the end of the training.

“Our boat captains will be formerly licensed by NIWA. We want them to be known in their operations. We want to hold them accountable in whatever they do and what they are doing in the waterways .” Engineer Sarat Lara Braimah explained.

Braimah told the gathering that awareness on the blue waters alongside the potentials were positioned for economic sustainability, but the brown waters has what it takes to also compete with the blue economy. She noted that the stakeholders in brown waters operation have what it takes to move the sub sector to an enviable level , pointing out that boat mishaps in recent times can be attributed to carelessness and other human errors activities.

“Boat the operators, both NIWA, we are all guilty of these unfortunate incidents on our waterways, therefore we want to look for the way forward.

“How can we do it right. Lets even know who are the people piloting our boats. We want to know them and that is why we want them to be licensed. NIWA want to start from somewhere. We want a proper formal education for our captains because they are not properly educated “. She further stated.

She also noted that the training programme will be devoid of language barriers as all types of dialects will complement the capacity building project. The Area Manager urged stakeholders to cooperate with NIWA to end the ravishing boat mishaps on Lagos waterways, adding that carelessness on the part of the captains resulted to the accidents that occurred recently.

The stakeholders meeting had in attendance members of ATBOWATON, MWUN, officials from LAGFERRY, and the service providers in the waterways transportation ecology.