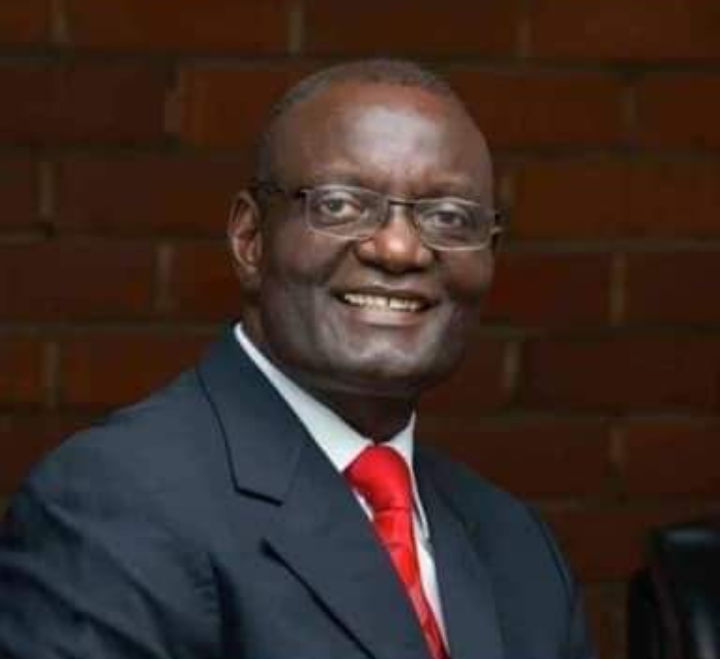 According to a release from Malam Garba Shehu, the Senior Special Assistant to the President on Media and Publicity, confirmed this in a statement on Thursday in Abuja.

The statement, Jime, who holds a Bachelor’s degree in Law, brings his wealth of experience to the new role having distinguished himself in several public offices.

He was at a time Managing Director at the Nigeria Export Processing Zone Authority (NEPZA) and a two-term member of the House of Representatives representing Makurdi/Guma Federal constituency between 2007 and 2015.

He was also Speaker of the Benue State House of Assembly from 1992 to 1993.
“The appointment is for a renewable four-year tenure,’’ the statement maintained.