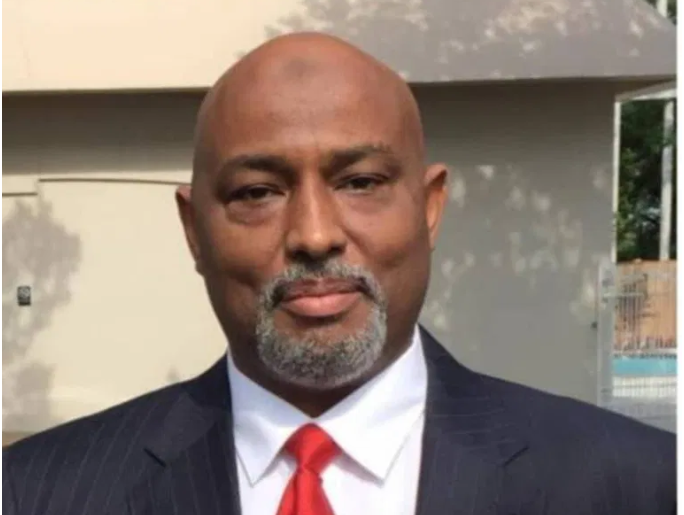 What appears to be a ground-breaking technological innovations have starting happening at the Standards Organisastion of Nigeria (S0N), as the agency’s ultra-modern laboratory located at Ogba, Ikeja, Lagos can now test all the required quality parameters of Sandcrete blocks.

Sandcrete blocks are among major components of buildings. Disclosing the development after a successful testing demonstration exercise recently, SON Director in charge of Laboratory services, Bath Ugwu, expressed delight over the break through. By deploying compressing strength testing machine with a belt in the local requirements based on Nigerian Industrial Standards (NIS) 978-2017 samples are tested to determine sound and quality Sandcrete blocks.

While expressing appreciation to the Director General, SON, Mallam Farouk Salim over his efforts to make Ogba Laboratory acquire global reckoning, Ugwu appealed to operators, block moulders and other stakeholders to approach the Ogba cement laboratory to test and certify sandcrete blocks for quality buildings.

He noted that the test demonstration exercise conducted by Engr. Tunde Akeem, clearly showed that SON has the capacity and capability to test and certify building materials such as sandcrete blocks which would in turn put in circulation standard and quality materials in the building and construction sector.

Apart from compressing test, the agency’s laboratory also carries out water adoption test which is yet another critical requirement for quality sandcrete blocks. ‘‘We want to encourage all state offices of the agency especially within the South-West zone to start bringing block samples for testing to SON Ogba Laboratory,’’ the director, Laboratory services stated.

He said that the leadership of SON, under Mallam Salim would deploy more of the sandcete block testing machine across the country for easy access
In another development, worried over the spate of building collapse in the country, the Standards Organisation of Nigeria (SON) has begun the investigation on the remote causes of the recent building collapse in Umueze, Anambra State.
Describing the incident as worrisome and unfortunate, the Director General, SON, Mallam Salim urged Nigerians to always engage the services of professionals in building structures across the country.

Besides, the agency noted that it would strengthen its partnership with stakeholders in the building sector to address the avoidable spate of building collapse in the country.

Recall that the standards body and the Council of Registered Builders of Nigeria (CORBON) resolved to renew their collaboration towards institutionalizing standards in the construction sector with a view to stemming the tide of building collapse and structural failures across the country.

The SON DG represented by the State Coordinator of the Anambra State Office, Engr. Onipede A. Olanrewaju, who led a team on a fact finding mission to the site of the building collapse at Umueze Village, along Enugu -Agidi Road, Awka, Anambra State, said all hands must be on deck to find lasting solutions to the vexed issue of building collapse in the country.

He, however emphasised on the need to sensitise and enlighten stakeholders on their responsibilities and obligations with a view to having safe building environment.

According to the State Coordinator, the aim of the visit was to ascertain the actual situation of things and also to collect samples from the collapsed building for further investigation, stressing that samples of steel branded bars 12MM-PHS, 8mm-u steel and concrete mixtures were drawn from the site for further laboratory analysis and investigation.

“Report from the observations of the team was that the columns, beams and slabs of the two storeyed collapsed building were in rumbles but fortunately no life was lost,” he disclosed.
He advised Nigerians to always do the right thing by complying with the stipulated standards, regulations and national building codes before, during and after the construction of projects, adding that these would go a long way in curbing and reducing high rate of building collapse in the country.