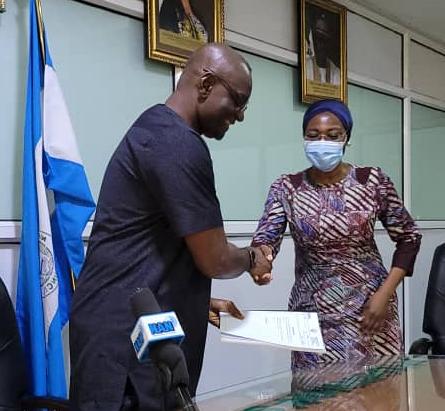 Emmanuel-Lyambee Jime yesterday officially resumes as the new Executive Secretary and Chief Operating Officer ( CEO) of the Nigerian Shippers’ Council (NSC) at the Abuja office of the NSC. 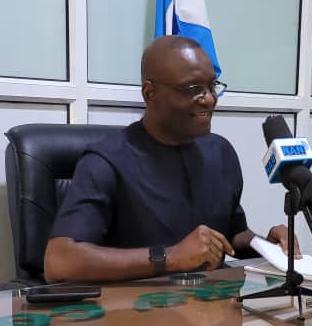 Jimi replaces Barr. Hassan Bello who just left the Council after successfully completing his two tenures of eight years in office. President Mohammedu Buhari approved his appoinmet to head the agency in the next four years. 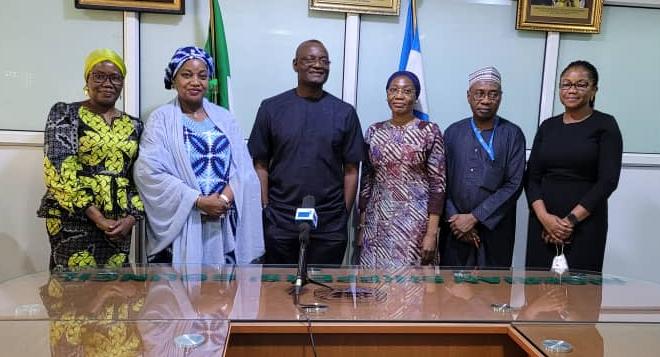 Though he lacks knowledge of the maritime sub sector, Jime was one time Managing Director at the Nigeria Export Processing Zone Authority (NEPZA) and a two-term member of the House of Representatives representing Makurdi/Guma Federal constituency between 2007 and 2015.

He was also Speaker of the Benue State House of Assembly from 1992 to 1993.
“The appointment is for a renewable four-year tenure.