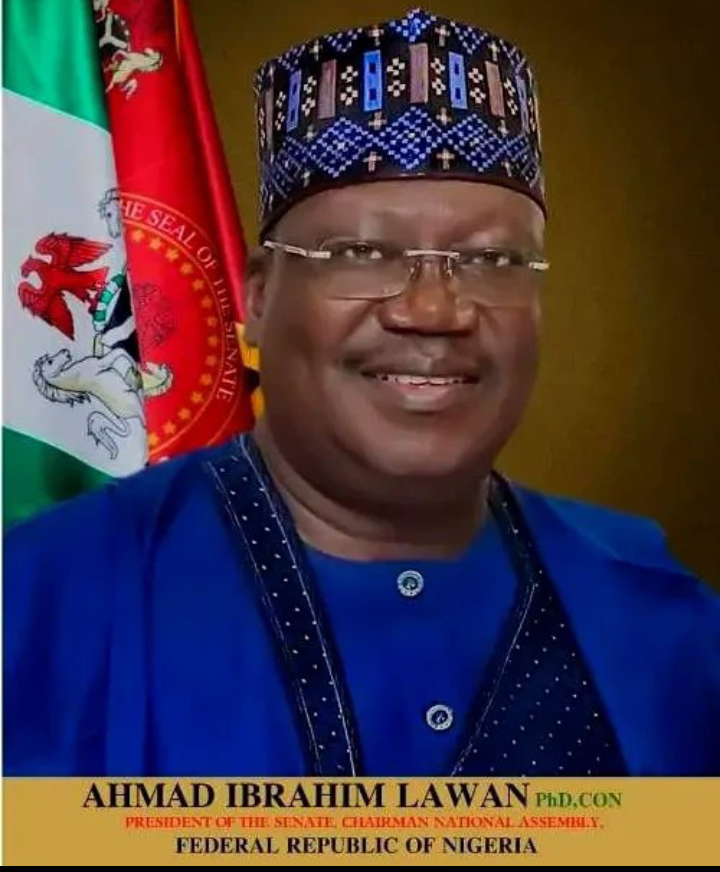 The Nigerian Senate has recinded it’s earlier decision on collation of election results by the Independent National Electoral Commission (INEC). Now it has empowered the Commission to determine the procedure for the transmission of results during the general elections. The red chambers has also allowed political parties to determine the modality for holding primaries for aspirants to all elective positions.

The amendments were made on Tuesday by the Senate to some clauses of the Electoral Act (Repeal and Re-enactment) bill 2021, passed on July 15, 2021.

The Senate explained that the decision to subject the amended clauses of the bill to re-committal was reached after critical examination by the Senate Committee on INEC. It added that some fundamental issues which required fresh legislative action were observed by the Senator Kabiru Gaya-led Committee in the bill.

Accordingly, the chamber in a motion for re-committal, re-amended certain aspects of the bill contained in Clauses 43, 52, 63 and 87, respectively.

The upper chamber in Clause 52 of the Electoral Act (Amendment) Bill passed almost three months ago, had approved that “the Commission (INEC) may consider the electronic transmission of results, provided the national coverage is adjudged to be adequate and secure by the National Communications Commission and approved by the National Assembly.”

The Senate, however, on Tuesday amended the clause when the bill was subjected to re-committal to provide that, “subject to section 63 of this bill, voting at an election and transmission of results under this bill shall be in accordance with the procedure determined by the Commission.”

The chamber also amended Clause 87 to allow political parties to determine the modality for holding primaries for aspirants to all elective positions.

Members of the Conference Committee on the Electoral Act (Amendment) Bill 2021, are expected to meet with their counterparts in the House of Representatives to harmonise the two versions passed by both chambers.