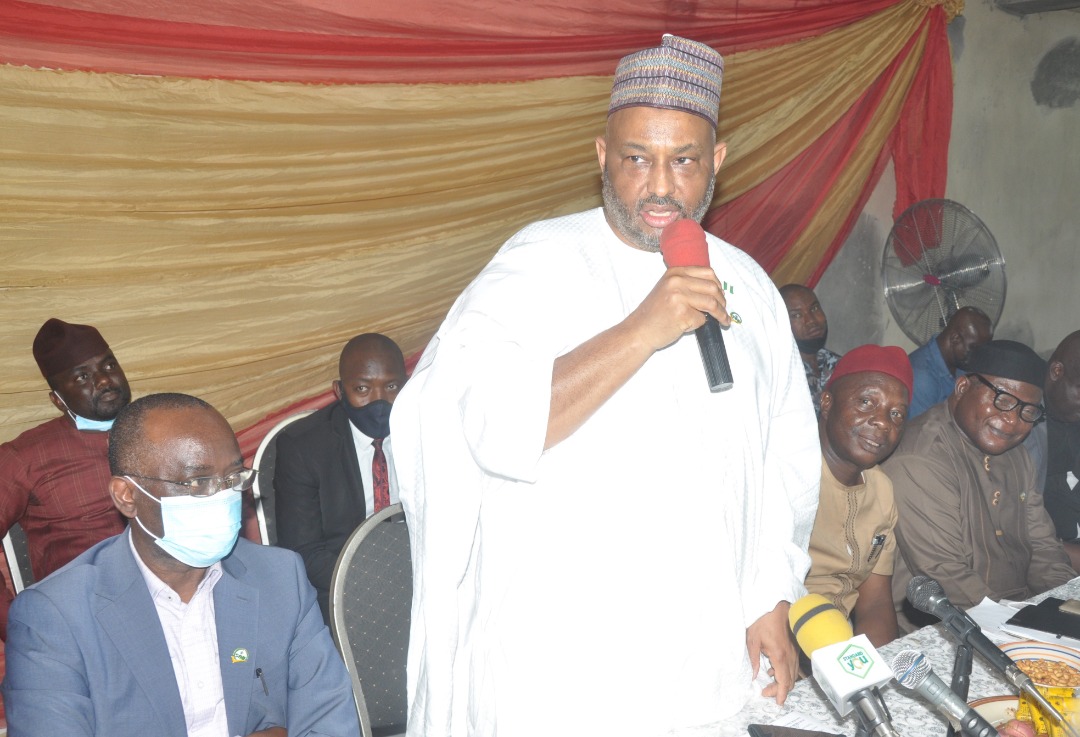 The Standards Organisation of Nigeria (SON) has sealed a plastic company and arrested three persons for producing harmful plastics.

According to the Director General, SON, Mallam Farouk Salim, the enforcement exercise was part of the efforts by the agency to reduce to the barest minimum, sub-standard and harmful products being circulated across the country.

He stated that the agency’s Mandatory Conformity Assessment Programme (MANCAP) makes it quite clear the standard requirements for locally manufactured plastic products, adding that the erring company has been producing plastic products below standards parameters.The three arrested suspects have been subsequently taken to the Special Fraud Unit of the Nigeria Police Force, Alagbon for further interrogation.

The plastic company situated along Oworonshoki-Oshodi expressway, Lagos was alleged to have refused the officers of the SON to carry out inspection on the company’s illegal activities.

The Head of the SON Surveillance team, Sulaiman Isa, while briefing newsmen said he was disappointed to find out that the owner of the plastic company was among the technical committee members that reviewed the standards for plastic and food packaging products in Nigeria.

Isa noted that the standard for production of plastics is stipulated in the SON, MANCAP , adding that it is extremely wrong for any manufacturer to use hazardous plastics for recycling.

On his part, another SON official, Ayodele Omotosho stated that all efforts to gain entry into the company’s premises were blocked by its management.

Meanwhile, the owner of the company refused to give explanation on why the SON team was not allowed to inspect the company among other allegations.